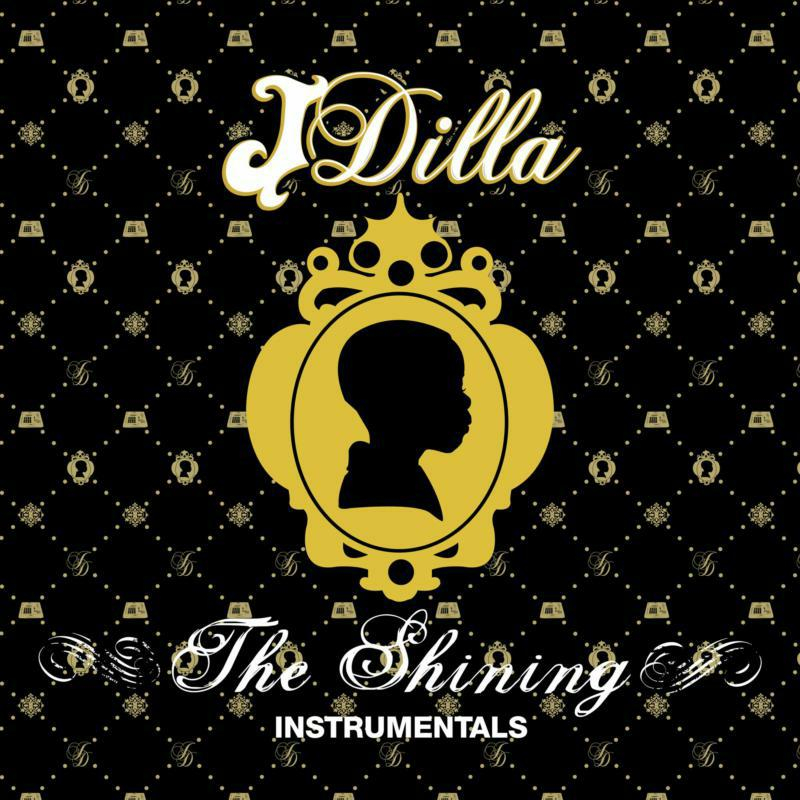 James ‘J Dilla / Jay Dee’ Yancey leaves behind an impression on Hip Hop that will last the test of time. A bridge between Hip Hop’s underground and mainstream, Dilla’s contributions ranged from single handedly defining Detroit Hip Hop as a founding member of Slum Village to providing his production talents to Common, D’Angelo, Busta Rhymes, Erykah Badu, A Tribe Called Quest, The Pharcyde, The Roots, Janet Jackson and Macy Gray.

The Shining marked the reunion of J Dilla & BBE, who had released Welcome 2 Detroit, J Dilla’s debut album. The Shining was near completion when J Dilla passed on February 10, 2006. In pursuance of his mother’s plan that his musical legacy continue, The Shining was released on August, 22nd, 2006.

To add to that legacy, The Shining Instrumentals are to be released; allowing the listener to hear the intricate warmth of Dilla’s beats completely untouched by MC vocals.