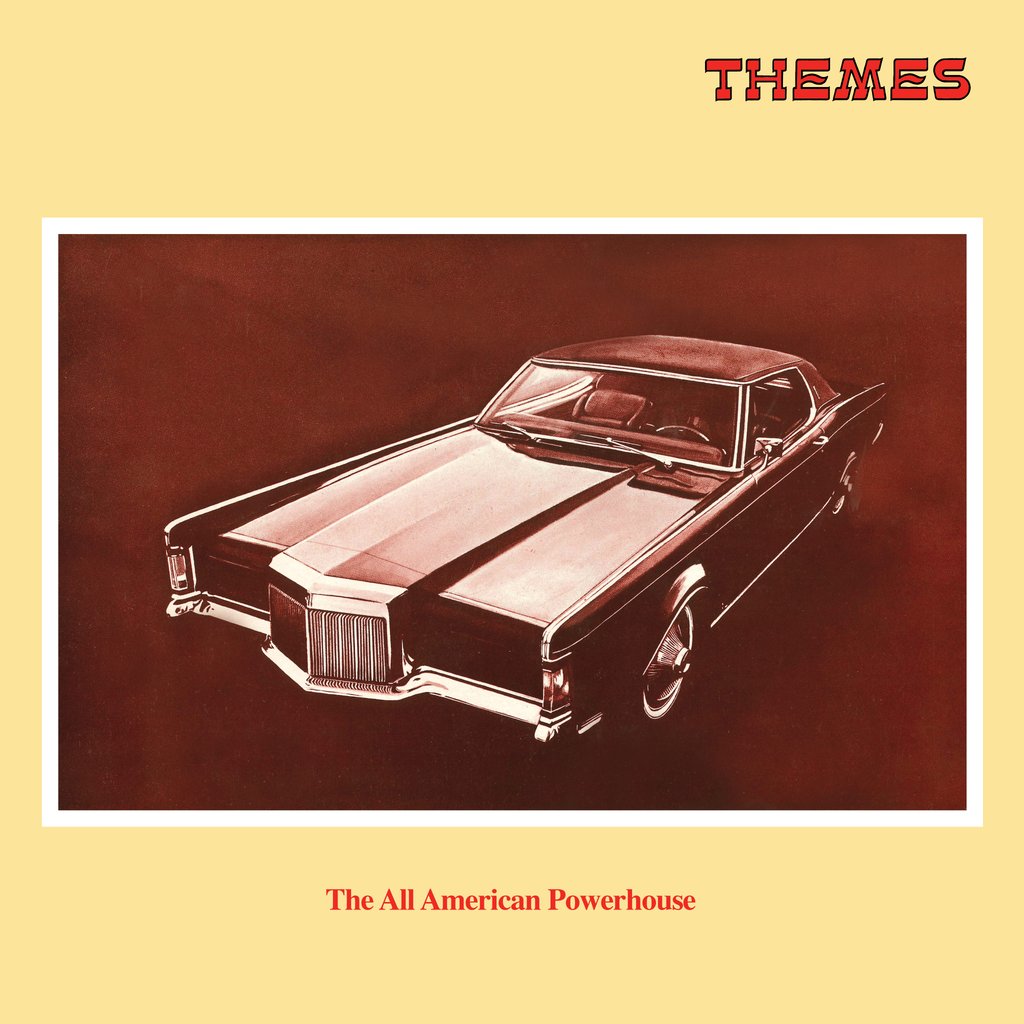 The All American Powerhouse

We say: From the Lincoln Continental that memorably adorns the cover to the tranquil funk contained within, this glowing ode to the grooving force of 70s American soul music is ice cool all over. With brilliant contributions from the Three Key Alans™ (Hawkshaw, Parker, Tew) as well as Mike Moran, Les Hurdle and Keith Roberts, this is driving music for only the vibiest cats.

Originally released in 1976, The All American Powerhouse is one of the very best of the Themes library releases. It’s killer. A feast of dramatic jazz, horizontal, melodic funk and bouncing sunshine-y West-Coast feels throughout, there also lurks an intense injection of the Blaxploitation sound. Understandable, given the subject matter and year it was released.