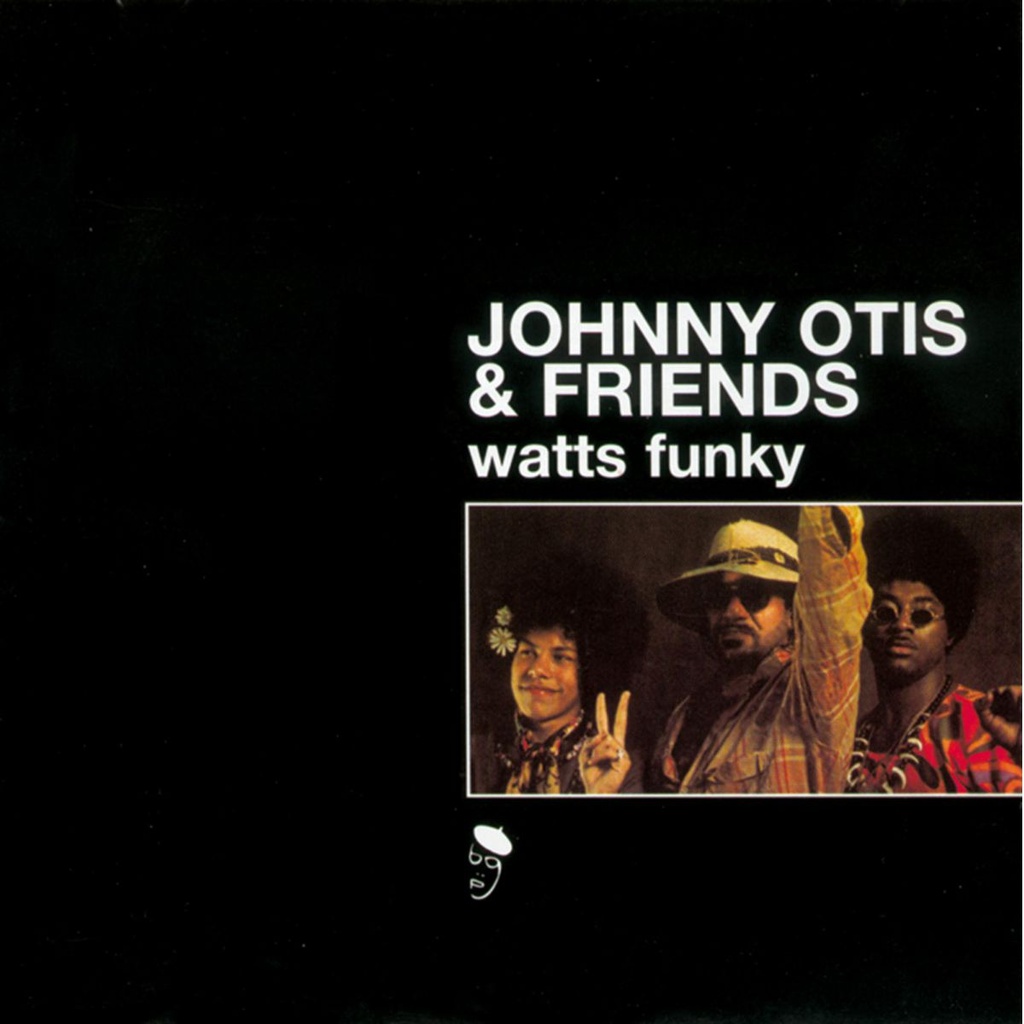 Happy birthday Johnny! Yes Johnny Otis is 80 years old this month and is one of the grand old men of the music business. More importantly he was a key pioneer in the development of R'n'B into Rock and Roll, and as such deserves a blue plaque and other such honours. He discovered - amongst others - Etta James, Esther Phillips and Little Willie John, and his band backed Big Mama Thornton on the original version of Hound Dog. He scored umpteen hits first in the post war rhythm and blues boom and then on Capitol as Rock and Roll took over. Yet it sometimes seems that Mr. Veliotes to give him his real name is a little overlooked in the R'n'R pioneer stakes. Leiber and Stoller, Ike Turner and Sam Phillips get a lot of the props but Johnny is sometimes missing from the plaudits. Ace has for some years been looking to rectify this fault, putting out both Johnny's own Dig recordings and his major label recordings for Capitol - if you don't have them they are scorching. Now BGP has decided to delve where others have never gone before.

The last year has seen a burst of publicity for the work of Johnny's son Shuggie, who started appearing with his father's band at the age of 14. Shuggie made some great records - we have three tracks here, two of which are previously unreleased - but it was only the tip of a large iceberg of work that emerged from Johnny's Hawk Sound studios throughout the late 60s and most of the 70s. Those who like to dance to funk will already be aware of Watts Breakaway, the Vibrettes' Humpty Dump and Vera Hamilton's But I Ain't No More - each pure classics, but our excavations have dragged out potential dancefloor monsters from Delmar and Carla, Doug Wintz and Ice Water Slim. We also get to show you the great sound of Johnny's band throughout the period from the caustic blues-funk of Signifying Monkey through the 'deep funk' classic Jaws to the big band disco of Good To The Last Drop and Don't It Make You Feel Good. And for those who haven't been charmed by his own CD Omaha Bar B Q we have a touch of Preston Love.

So clearly you can see that this is a good album, but even so I've still left out the best track which is an absolute monster, which seemingly came out on a Hawk Sound 45 in 1975 - if you have one I want it. That cut Spells and Incantations is a space soul record that will appeal to anyone who has been touched by the likes of Marlena Shaw, Minnie Riperton or Lorez Alexander. Simply put it is one of the best tracks we have put out on BGP - and that's high praise on an album with Strawberry Letter 23.