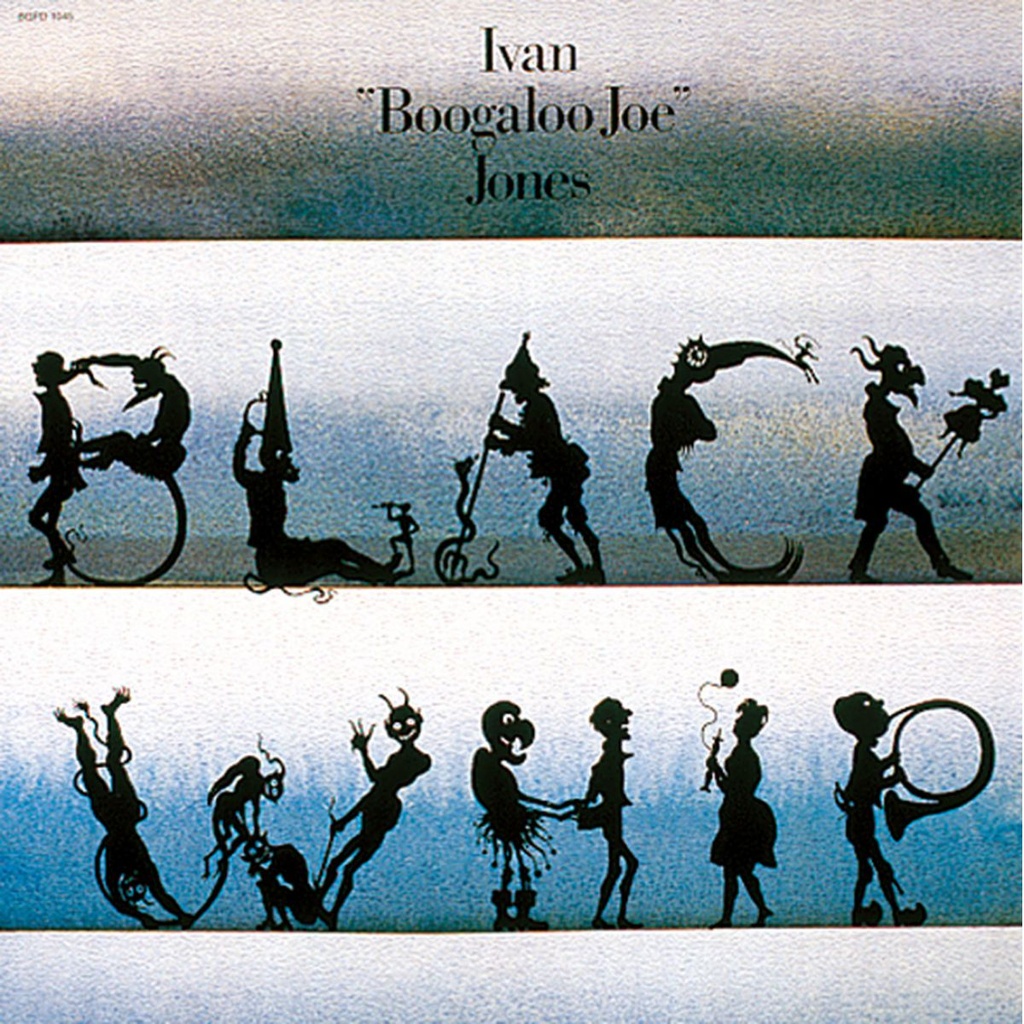 Guitarist Ivan "Boogaloo Joe" Jones two albums were made in the same period (1972-73) as the Funk Inc sides and use the same production /engineering team of Ozzie Cadena and Rudy Van Gelder. Snake Rhythm Rock and Black Whip were originally released as Prestige LPs 10056 and 10072, respectively, and the band expands in size from a quintet on the first album to a septet by the second. A couple of jazz heavyweights rest in the ranks - bassist Ron Carter and drummer Grady Tate - and the material played is a mixture of originals and what were then new rock songs - Paul McCartney's My Love, Roberta Flack's The First Time Ever I Saw Your Face (written by Ewan MacColl), Elton John's Daniel and Leon Russell's The Ballad Of Mad Dogs And Englishmen. You'd have a job getting away with a title like Hoochie Coo Chickie in 1992, but with the exception of that retro insensitivity, this is a very groovy and funky collection of sounds.