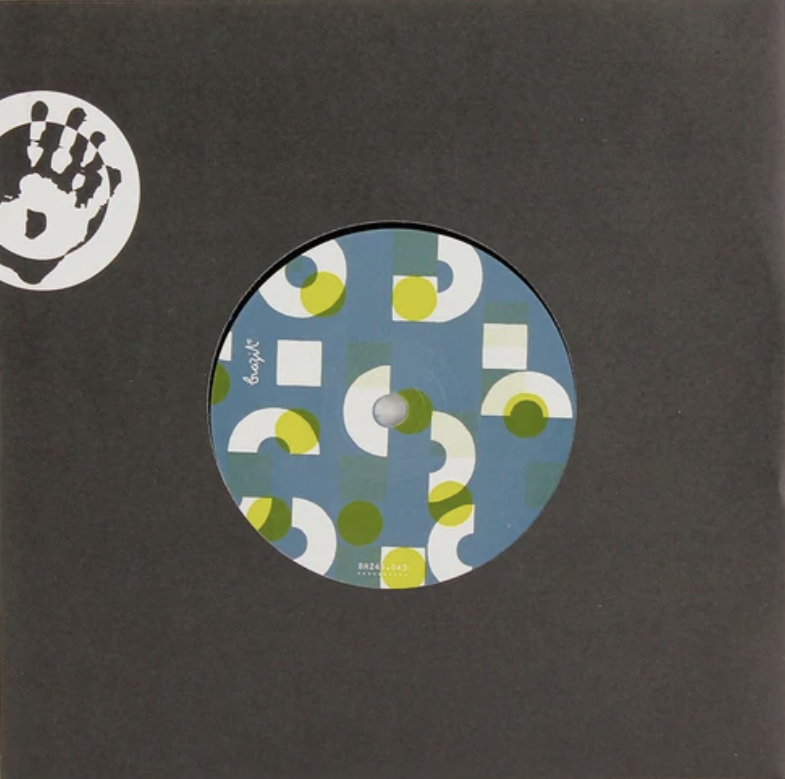 Brazilian funk-soul at it’s finest. Both tracks taken from the increasing more expensive and sought after ‘Cartão Postal’ LP, originally released on Odeon Brazil from 1971.

Both tracks are heavy on the drums, bass and horns, with Evinha’s lead to top them off. ‘Esperar Pra Ver’ is a mid tempo funk soul jam, and ‘Que Bandeira’ moves between funk/soul and bossa/MPB grooves.

‘Que Bandeira’ was released on a 7” EP, featuring tracks from ’Cartão Postal’ LP, on Odeon under the artist name ‘Eva’, in 1972… Ridiculously expensive now, as you have no doubt come to expect – so, released here for your affordable pleasure!