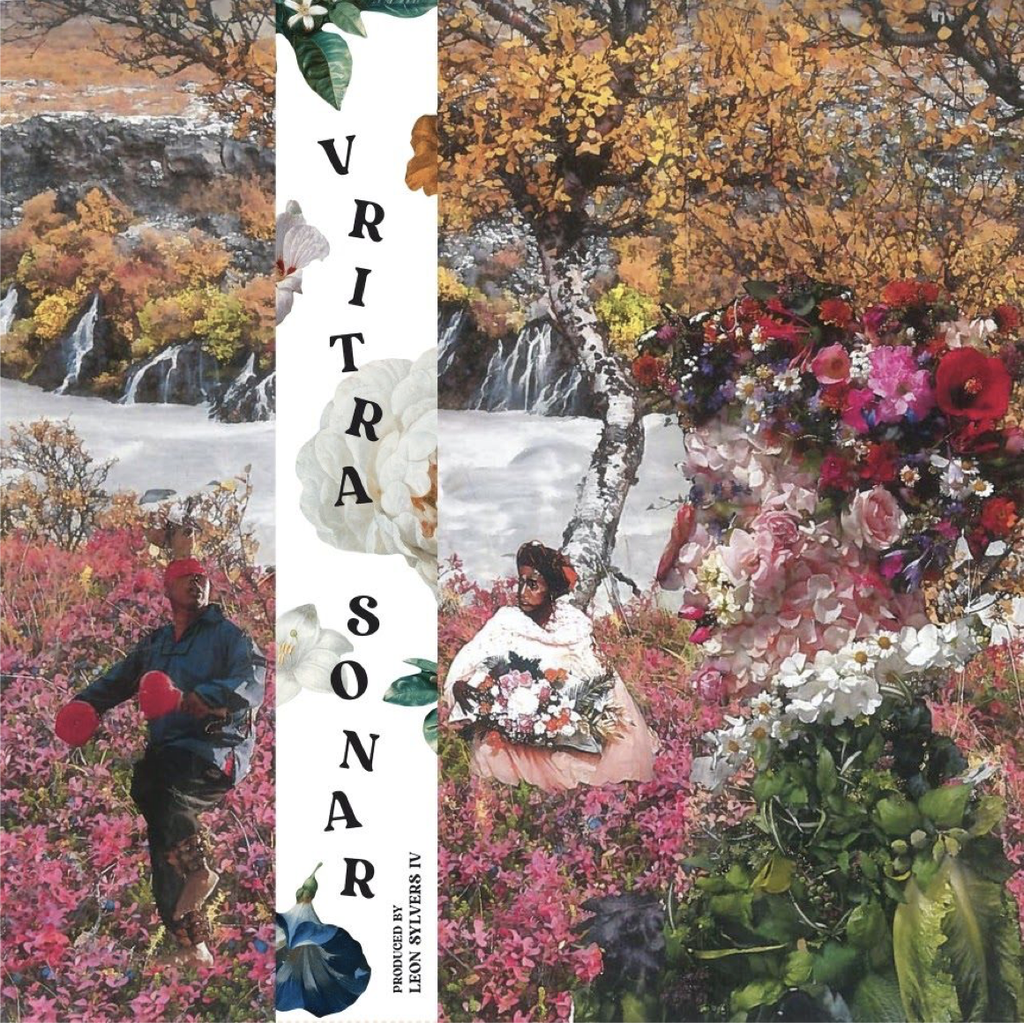 - Produced by Leon Sylvers IV, who's worked with the likes of Gladys Knight, Teddy Riley, Dâm-Funk, Danjahandz, N’dambi and dad Leon Sylvers III was in 70's r&b group The Sylvers

SONAR is the new record from multi-faceted artist VRITRA that treads across a whole spectrum of hip hop, heavily influenced by the LA beat scene and produced by Leon Sylvers IV.

Originally from Baton Rouge, Louisiana but currently based in LA, VRITRA has released music under Stones Throw, and Alpha Pup’s The Order Label. Aside from his solo career, he was one of the original members of Odd Future via The Jet Age of Tomorrow alongside Matt Martians, the Atlanta-based hip hop collective Nobody Really Knows and international genre blending collaboration Wilma Vritra, whose acclaimed 2019 debut Burd was also released on Bad Taste.