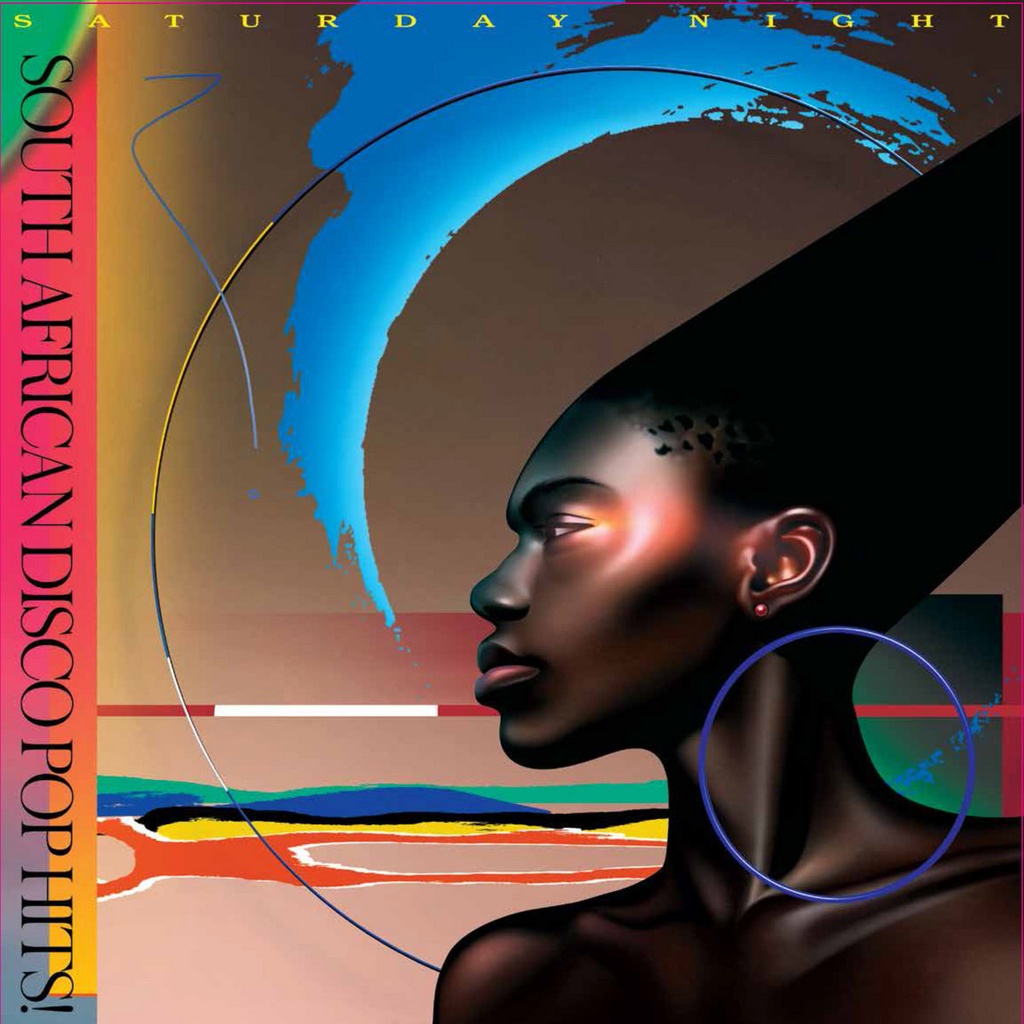 4. Brenda and the Big Dudes - No No Senor

The 1980s were an epoch of upheaval and rapid change in South Africa. The decade began with the country’s apartheid government fighting to maintain its institutionalized racial segregation in the face of global protests and demands for the release of human rights activist Nelson Mandela, who had been jailed since the early 1960s. By 1990, Mandela was free, and apartheid was on the way to being dismantled. On the music front, things were changing too; At the beginning of the decade, the main music style of black South Africans was the jazzy indigenous jive of mbaqanga, a provincial style that had held its place as the sound of South Africa since Mandela was first imprisoned. By the end of the decade, South African music stars were making international waves with bubblegum, a flashy variety of Afro-techno-pop.

In SATURDAY NIGHT: SOUTH AFRICAN DISCO POP HITS, Cultures of Soul explores this period of change, and the intermediary forms that filled the gap between mbaqanga and bubblegum. The years when South African musicians and producers wrestled with the incursion of foreign disco and formulated their own style of homegrown disco-pop.

Starting from the early 80s, when bands like Varikweru, Black Five and Soundburger essayed local attempts at boogie and jazz-fusion, through experiments like the Madonna-cloned diva Margino, who domesticized the burgeoning Italo-disco and NYC electro sounds, up through the massive breakthrough of Brenda and the Big Dudes, who arrived at the right mix between native and international influences to point the way forward for South African pop.

The sound on these records is ostensibly familiar, drawing heavily on models from the 1980s dance culture in Europe and America, but if you listen closely enough you can hear the distinct South African-ness of it all—from the deep, burbling basslines, the brightly hypnotic melodies, and chant-like lyrics—and with sounds as intoxicating as these, you will sure want to listen closely. And often!