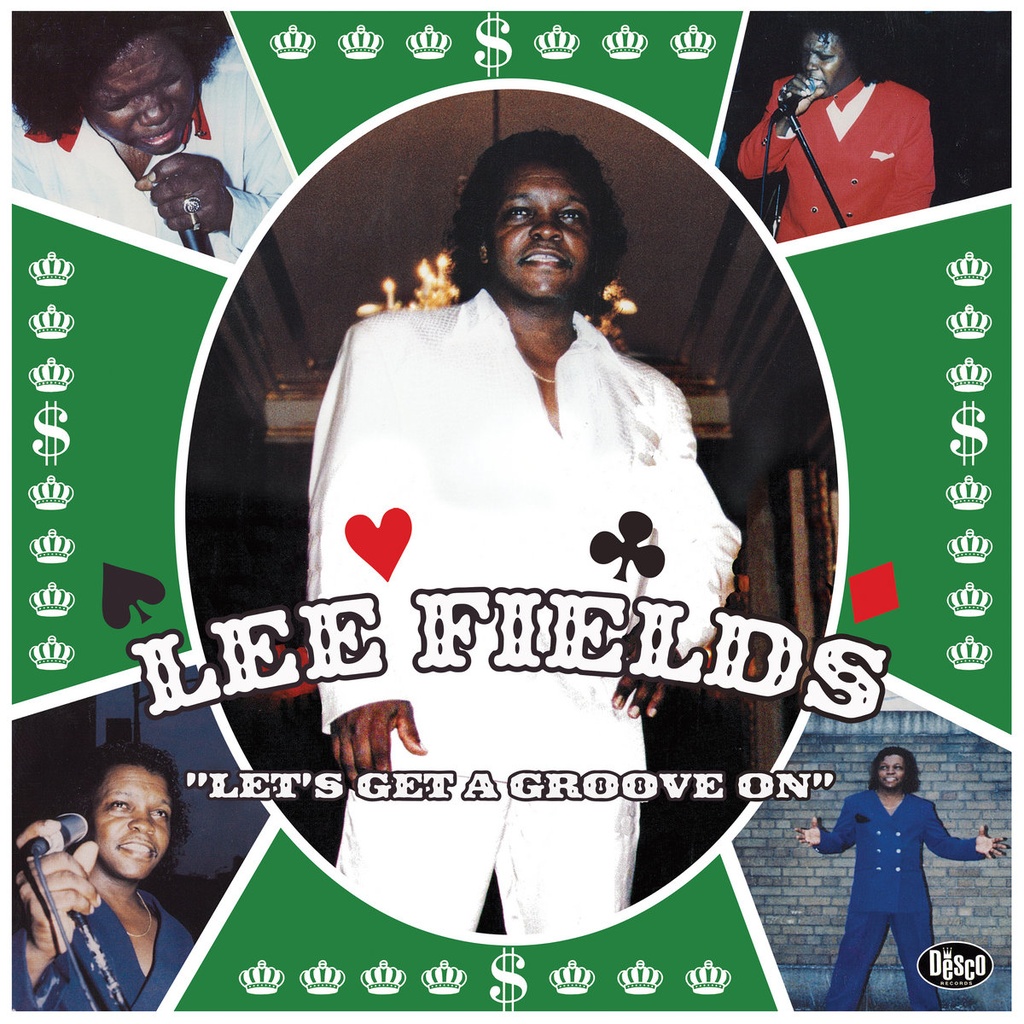 Lee Fields, Let’s Get A Groove On (COLOR)

This album will feature an exclusive green splatter vinyl, and has been out-of-print for over a decade.

Freshly unleashed from the vaults of Desco Records and remastered for the first time since its 1998 release, it is an honor to announce the re-release of one of the finest and most satisfying needle drops of the last 40 years, Lee Fields' classic, Let's Get a Groove On. In addition to ushering in the funk revival of the 1990’s, this album was a watershed moment that laid roots for the future of soul music to come, being not only Fields’ re-introduction to the modern scene, but featuring background vocals by a young Miss Sharon Jones as well. Lee, who has been a steady player in the game since the late 1960's, releasing a dozen or so funk/soul sides that have since become mainstays in the playboxes of some of the world's most celebrated DJs, was relatively obscure when he teamed up with Desco records. The release of Let's Get a Groove On revitalized Lee's career, placing him in the forefront of a burgeoning scene where he still stands today. This highly sought-after album is as raw and relevant as ever.