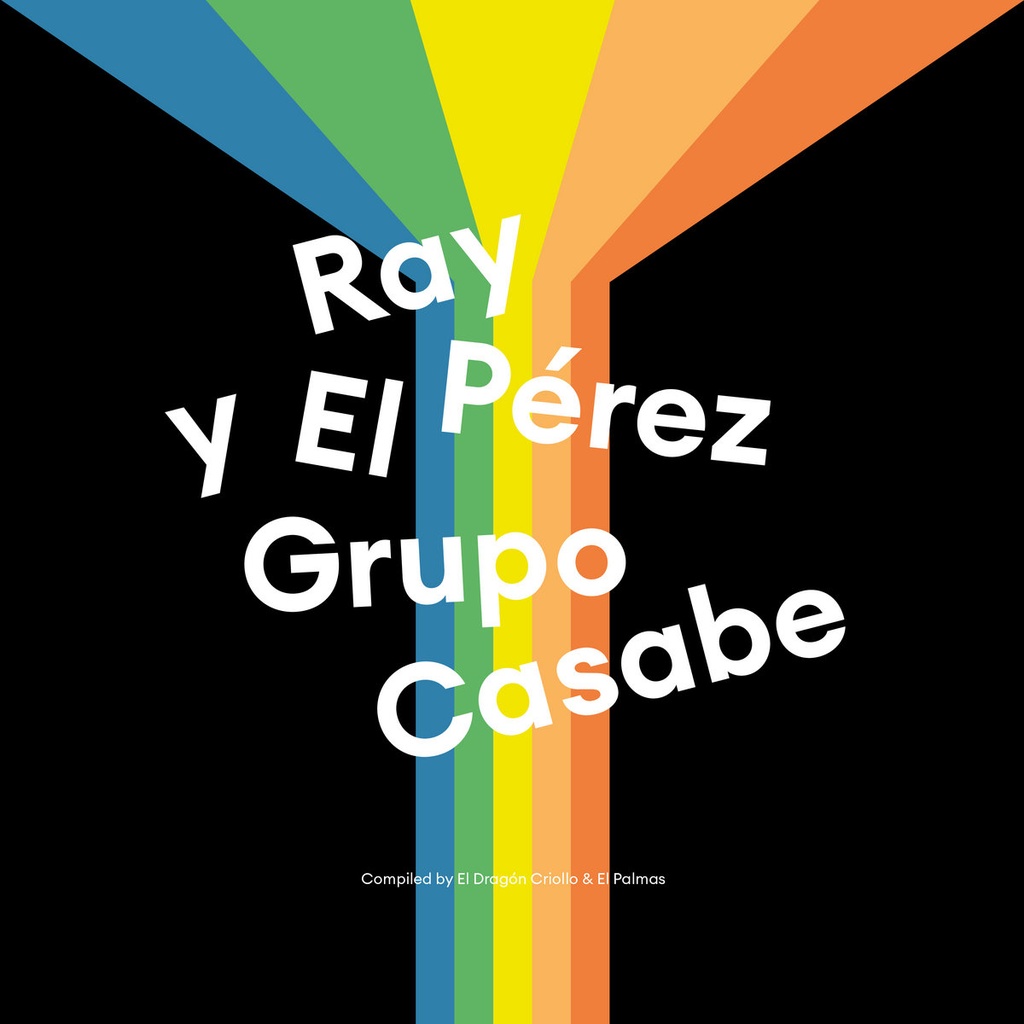 Grupo Casabe can lay claim to being Ray Pérez’s last great group. Fresh from the successes of Los Dementes and Los Kenya, Pérez was at the forefront of salsa in the mid-70s, and still experimenting with música bailable and all the danceable hornblazing styles that were beginning to be known collectively as salsa. The finest tracks of this short-lived combo, active from 1974 until 1975, are now being celebrated by El Palmas Music on a new compilation simply titled Ray Pérez y El Grupo Casabe.

Pérez was bandleader for an astonishing number of groups, which was partly due to his in-demand status, with each move to a new label meaning he needed a new band name. Such was the case with Ray Pérez y El Grupo Casabe, formed when CBS came calling. Their line-up built on his previous groups, with both a drum kit and percussion for additional power, with Pérez himself belting out those trusty piano montuños, however there was one significant change, with Pérez using saxophones for the first time, alongside his usual brass section of trumpets and trombones. With him for the ride were vocalists including Rodrigo Perdomo (brother of “El Negrito Calavén”, from Pérez’s earlier group, Los Calvos) and Rafael Morillo.

The compilation begins with “María Antonia”, the first 7” Grupo Casabe released in 1974. Instantly, it’s clear why Pérez is so loved in salsa circles, for this is salsa of the highest order, the focus switching between piano, vocals and brass effortlessly, while the drums restlessly inject the song with energy; then there’s the breakdown, Rodrigo Perdomo stretching his vocals to a rasp and throwing the brass into an extended passage; suddenly, they stop and Ray, El Loco as he was affectionately known, lets loose with a piano solo that’s elegant in its efficiency, before the band return for one more trip round the salsateca.

1974 and 1975 were important years in the trajectory of salsa. It was this period when salsa became a collective name for urban orchestras playing Latin music styles like son, guaganco, mambo, cha-cha-cha and rumba. Though undoubtedly salsa – Ray was a “rey de salseros” after all – there is so much nuance in the music. “Campesino Nuestro” is a slow-building rural son, taking the Cuban countryside to the dancefloor; “Santa” and “Oye Nena” are twisting guaguancos, the former possessing one of Perdomo’s finest vocal performances, and the latter the finest showcase for the band, with percussion, brass and piano on fire. “La Reina”, a danzón, show that the band can do the slow numbers too, and then there’s “Sábado En La Tarde”, Perez’s take on surf with a melody seemingly taken from the finest Steve McQueen crime caper.

There are few that come close to Ray Pérez for musical inventiveness and a sheer ability to keep dance floors moving. If Ray had been born and raised in New York then no doubt he’d be regarded as one of salsa’s pioneers. He’s had to work harder for his reputation, but there can be no doubt, he deserves to be one of the greats, and his work with Grupo Casabe is even more proof.