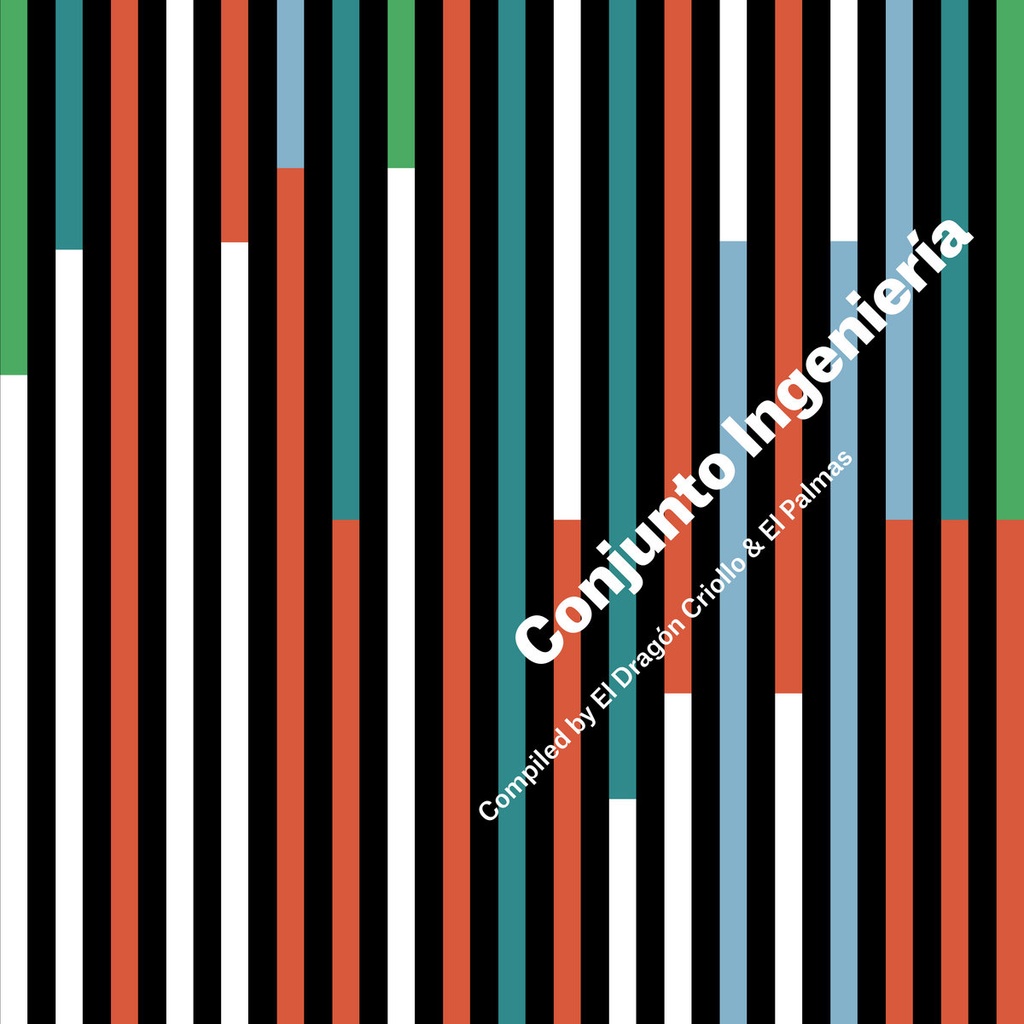 
As the 1950s drew to a close a group of students at Caracas’ Universidad Central de Venezuela caught the tropical music bug and decided to form an orchestra. With the majority of the students coming from the engineering faculty, they were duly christened Conjunto Ingeniería (The Engineering Group) and from the offset, they were ahead of the game. Tropical music, or música bailable (danceable music), was slowly making its way to Venezuela, but Conjunto Ingenieríahad a secret weapon as one of their fellow students was studying in New York and every July he’d return with the latest Latin big band sounds: Tito Puente, Machito, they heard it first.

And they wasted no time in making a name for themselves: nine young male musicians playing the hippest sounds around, they were the obvious band to play high-society quinceañeras (15th birthday celebrations to mark a “girl’s journey into womanhood”), which their original bass player, Juan Marquez, says they did at least 80 times in their heyday, as well as playing countless times at the university, on TV, at weddings, and at carnival, where on one occasion they accompanied Celia Cruz. “We played on all the TV channels”, says Marquez, “we were the first group to play at the launch party for ‘salsa’, a term that was established by the [Venezuelan] announcer Phidias Danilo Escalona… in Barquisimeto we were considered the best orchestra”, he remembers.

On record their eclecticism and musical chops belied their age. In 1961 they released their self-titled debut album, which tackled mambo, guaracha, cha-cha-cha and charanga, veering from the Les Baxter-esque exotica of “Mambo Silbando” with its kitsch whistling, through the horn-and-percussion heavy stomp of “La Bola” (complete with bolero bridge) and on to “Amorcito”, their cover of The Diamond’s “Little Darlin’”, which was arguably the first rock ‘n’ roll song recorded in Venezuela. They followed it up with Aqui Esta El Conjunto Ingenieria, their second album in 1962, in which they showed once more that rock could easily sit next to Latin on tracks like “Mambo Rock”. Their last album, Boogaloo Con Ingenieria, arrived in 1967, and made clear the influence of New York in their sound, with the group adopting the boogaloo of Pete Rodriguez, Tito Puente and Ricardo Ray. Tracks like “Dame Boogaloo” and “La Boa” were the epitome of this, but they also took that sound into new places, as on the staccato groove of “Intermission Riff” which left plenty of space for the musicians to flex their muscles, or on the ominous “Aefo” with its unsettling vocals and dramatic Henry Mancini-esque melody.

Conjunto Ingeniería came to an end at the beginning of the 70s, by which time many of their original members had left after graduating, but there can be no doubt they had made their mark. Though their recording output was nowhere near as prolific as their contemporaries Billo’s Caracas Boys or Los Melódicos, if you were turning on the TV, going to carnival or, especially, attending a quinceañera, in Caracas in the 1960s, then you would no doubt of come across Conjunto Ingeniería and their rock ‘n’roll-embellished New York-meets-Venezuela big band sound.

On this compilation, simply titled Conjunto Ingeniería, El Palmas Music have cherrypicked a glorious selection of tracks from across the group’s career, capturing all the creativity and youthful excitement that made them one of the first titans of Venezuela’s tropical music history.