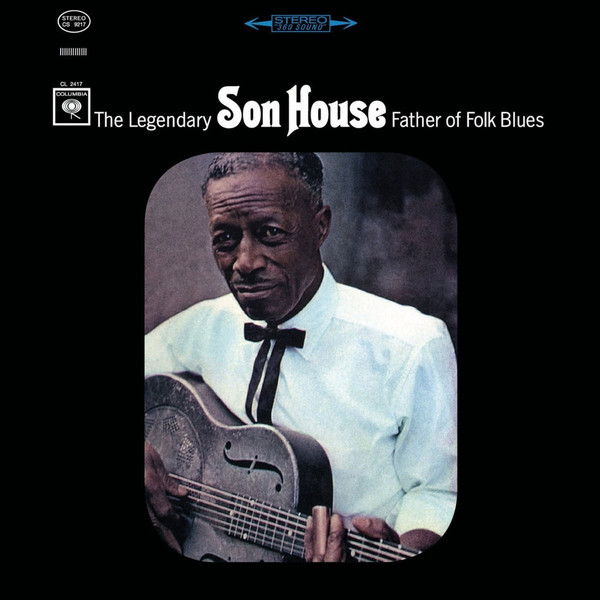 For much of the 1960s, blues rock artists and groups like Led Zeppelin, John Mayall, Eric Clapton and Cream, and Long John Baldry held sway among the zeitgeist of rock music. This movement was spearheaded largely by the unearthing and distribution of classic blues recordings from the past. Artists like Robert Johnson, Muddy Waters, Willie Brown, and Eddie James House, otherwise known as Son House.

Prior to 1927, House was a devoutly religious gentleman from Clarksdale, Mississippi, who pastored in various deep South churches, and actively spoke out against the burgeoning music genre of blues music. All this would change after witnessing a performance which utilized a bottleneck guitar, which House had never seen before. The performance moved him to abandon preaching and pick performing blues up for himself, adapting his own style which combined the bottleneck guitar with his own experience performing religious songs and hymns.

During the 1930s, Son House recorded various singles which were released, but unsuccessful commercially, leading House to eventually give up performing in 1943. (But not before being recorded for the Library of Congress by Alan Lomax.) Decades later House was rediscovered living in Rochester, New York, unaware of the 60s blues revival, but happy to return to touring and performing at festivals such as the Newport Folk Festival. Not long after, he was approached by producer John Hammond and guitarist Alan Wilson (of Canned Heat) to record a new album. Another decade later he retired to Michigan, where he resided until his death from cancer of the larynx.

The resulting sessions from Hammond and Wilson was released in 1965 as Father Of The Folk Blues. The album featured a sound heavy on twang from Son House's steel guitar, and drenched in the Delta spirit of House's own

Southern drawl. The album is also notable for featuring House's most famous recording, "Death Letter", which has been re-recorded by The Grateful Dead, The White Stripes, Captain Beefheart, Derek Trucks Band, and numerous others.