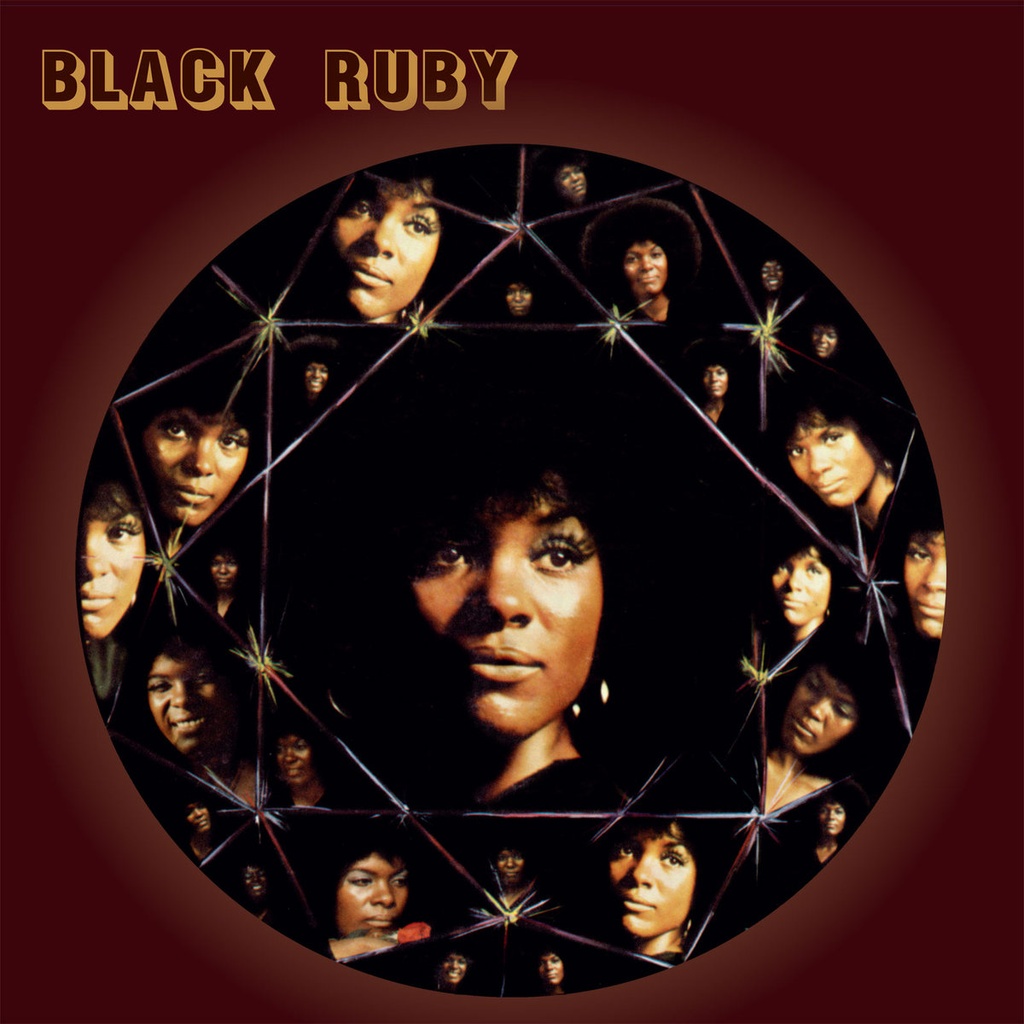 * Made for fans of The Supremes, The Four Tops and the likes

* First pressing on Zodiac Records in 1968 is sacredly rare

Although for the longest time she has been a Chicago resident, Ruby Andrews’s wonderfully dramatic vocals sounds like straight from the deep south of the USA. Actually, that is where she was born in Hollandale, Mississippi, in 1947. She recorded at least six albums that are each highly treasured by soul and funk fans all over the world. Black Ruby, the brilliant second LP from this marvelous soulsinger first appeared on the Zodiac label in 1972. Just one minor nationally charted hit came off the LP. But as a whole it is even more revered than her hit-laden predecessor among soul aficionado’s. It’s considered an exemplary classic of a deep- and Chicago-soul album. The music has re-appeared some times in one form or another but the LP was never before fully reissued on high quality vinyl! Everland is thus very proud to re-present the Black Ruby album in closest to original format with that beautifully designed and shiny psychedelic album cover. A true Gem indeed.