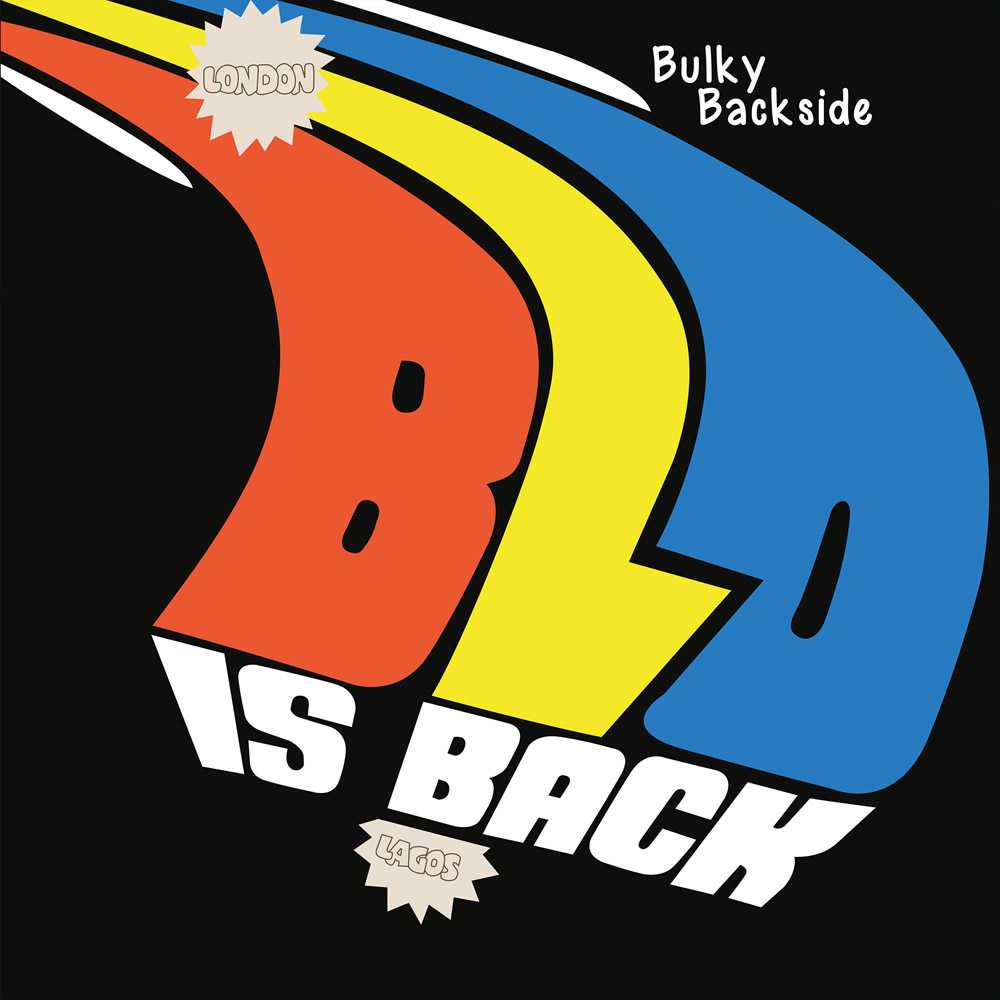 A1 Make Your Body Dance

A3 Get That Groove In

B2 No More Brother

* Fifth album by one oft he most outstanding Nigerian 70s afro beat acts.

In opposite to other Nigerian acts which hardly got known beyond the borders of their homeland, BLO were always very popular in the Western world. Accompanying Ginger Baker of CREAM fame was the first step to break them into the western popular music market of the 70s and what followed could be called an African fairy tale. Still this, their fifth album from 1979, waited a long time for a proper reissue, especially on hot black wax with originals in good conditions fetching prices of 300 € and more. EVERLAND MUSIC had merci with the fans of pure late 70s disco funk who adore such killer units as EARTH, WIND & FIRE or HOT CHOCOLATE or probably the then modified TEMPTATIONS which all were leading figures of the real music department in the disco scene.

If you say tight, you gotta mean „tight“. Every groove, every note, every harmony sits where it should sit to drive the tune itself further and further with an everflowing energy that hits the legs and the soul of the listener. The tunes are all memorable and you will find yourself humming along those melodies even if the black vinyl is not spinning on your turntable. A goal hardly achieved by the masses of late 1970s disco funk projects. You see, these cats are a real unit, real musicians with an aim aside from just making money. Still this is music to escape harsh reality to. The slick and crisp production helps to make each song swallowing your thoughts and refilling your mind with a flush of colours. The feeling is glamourous and silky, the music ensnares your spirit and cloaks you while your body moves constantly on through the whole time this record spins and spins. Technically well performed, written with a great hand for catchiness, these potential hit songs should be known by each and every fan of 1970s disco funk.