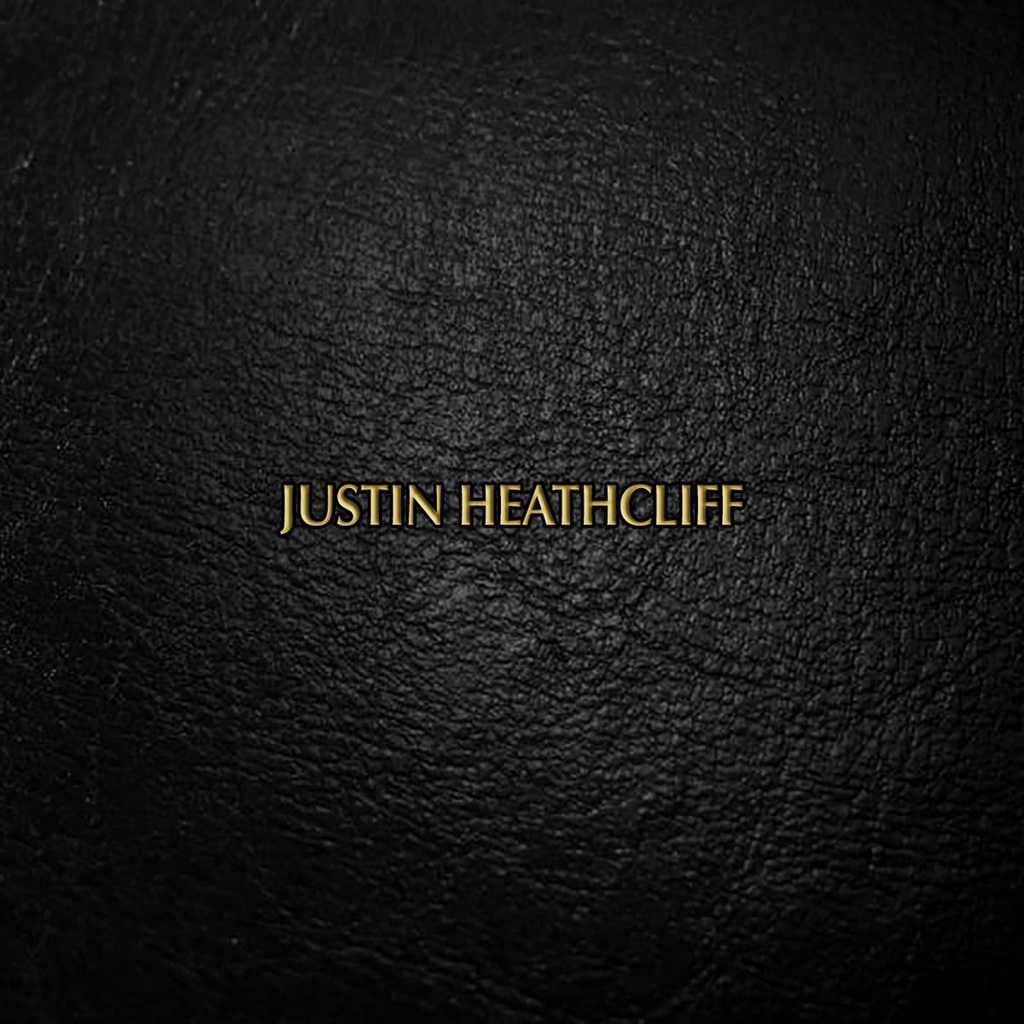 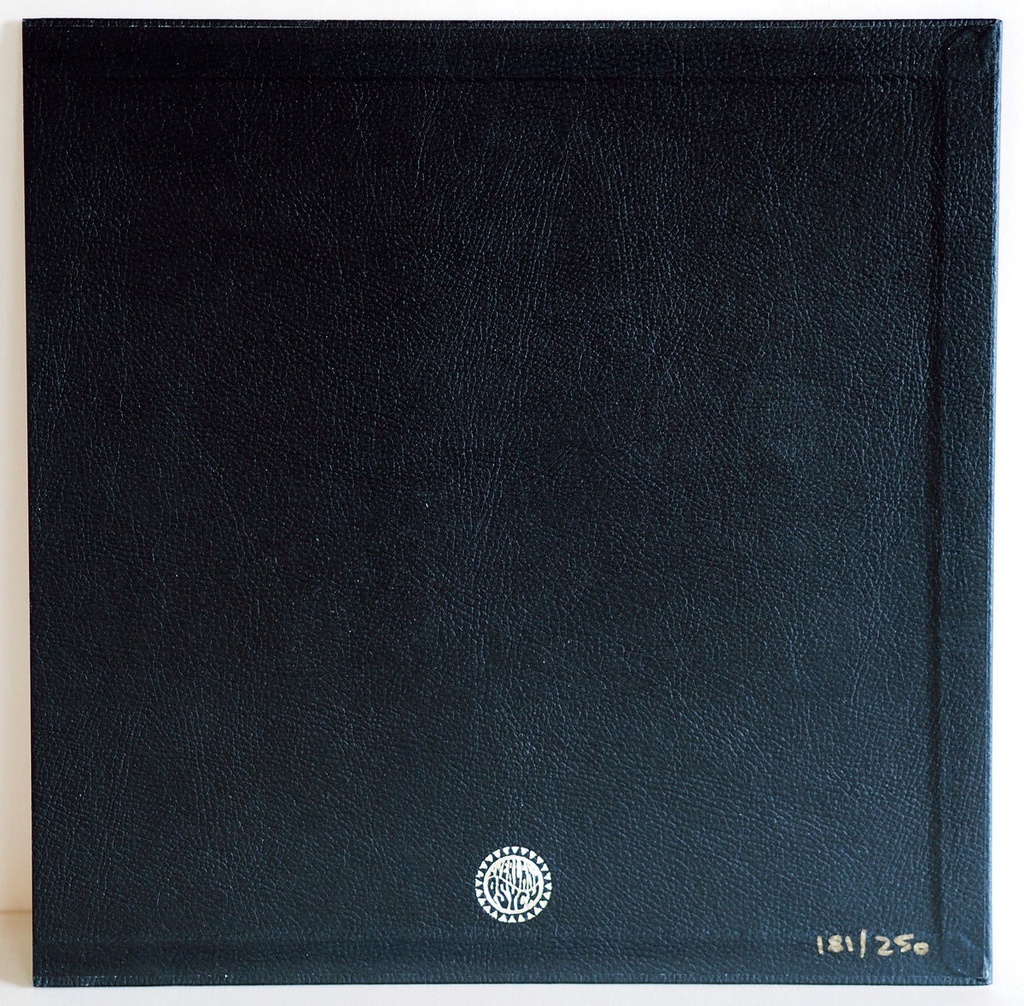 A1 Let's All Sing Along

A2 You All Should Think More

A3 Hand In Hand

A4 Which Is True

A5 Once It's Nice To Rise At Dawn

A6 Lost Are My Dreams

B2 You Know What I Mean

B3 A Tiny Island

B6 To Live In Peace

B7 Love Makes The World Complete

Taken from the ORIGINAL MASTERS, provided by Mr. Osamu Kitajima (=Justin Heathcliff) himself.

Fans of The Kinks, Tomorrow, Apple, The Beatles and The Smoke will go wild

Created during the master’s stay in England around 1971

Taken from the ORIGINAL MASTERS, provided by Mr. Osamu Kitajima (=Justin Heathcliff) himself.

Osamu Kitajimas venture on British late 60s pop music with even a typically English sounding pseudonym to make the impression perfect. And this album definitely is a perfect late 1960s British pop album with songs of an extraordinary greatness.

It is time that this awesome piece of late 60s style beat and psychedelic rock music gets a proper reissue. This one will be appointed with an awesome leathery cover and comes in a strictly limited edition, available in prsale only.

What do we know about this record? It feels like Syd Barret, TBeatles, Twink, The Deviants, T-Rex, Tomorrow and The Small Faces got together for a boozy and smoky jam session out of which a handful of beautiful songs have emerged, ranging from straight, powerful beat tunes towards joyful flower pop anthems with a bubble gum edge with a layover at melancholic folksy singer / songwriter sounds. What most people do not know ist that the participating musicians are only partly British. This album is the brainchild of renowned Japanese world music / ethno jazz rock artist Osamu Kitajima, who later on went to fame under his own name with some extraordinary progressive albums in the later 70s. He spent a year in England around 1970 to 1971 and recorded this album under the monicker of „Justin Heathcliff“, to make the impression of a true British pop / psyche record with a distinctive late 60s feel perfect. It might not have been a commercial starship around the time it got released, but it stood the test of time and even nearly 50 years after it’s initial release this record still flatters our ears with songs of unearthly beauty on par with the above mentioned English legends. More pop than alternative music of 1968 „Justin Heathcliff“ is a great soul journey to a brighter and more colorful time. This is swinging London, not the apocalyptic hippie Utopia of Haight Asbury in late 1967, or the revolutionary street fights in Germany or France. This is music to comfort your mind and make you feel happy. It even goes back to 1966 when The Beatles did „Revolver“. For a 1971 release this is already a retro affair despite only going back to elements who were five years old at most. It does not matter anyway, this is a masterpiece and Osamu Kitajima is a master of colorful UK 60s pop.

For all fans of The Kinks, Tomorrow, Manfred Man in the late 60s, The Small Faces, Twink, The Beatles etc.