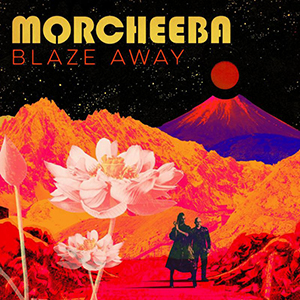 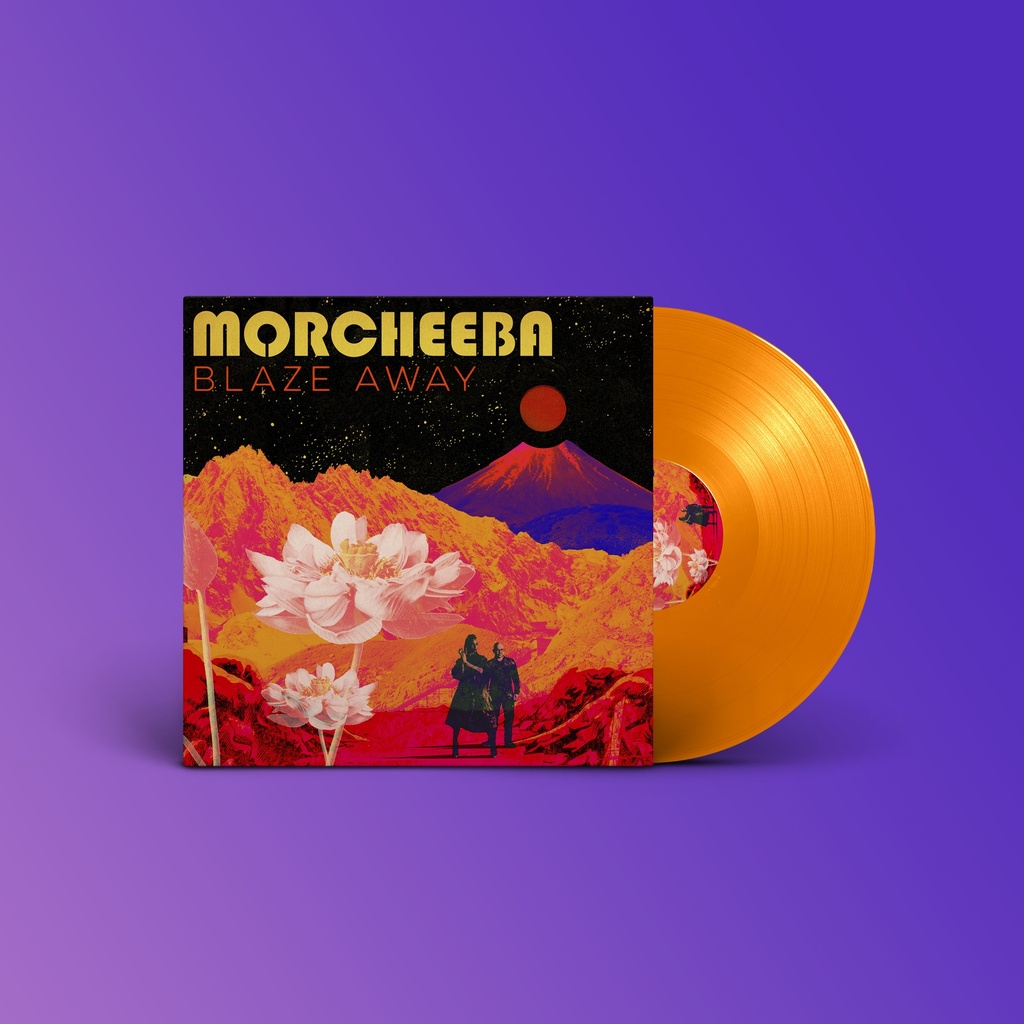 A1 Never Undo
A2 Blaze Away
A3 Love Dub
A4 It's Summertime
A5 Sweet L.A.
B1 Paris Sur Mer
B2 Find Another Way
B3 Set Your Sails
B4 Free Of Debris
B5 Mezcal Dream

British trip-hop pioneers Morcheeba return with their first new album in over five years. The band have released 8 albums that have sold in excess of 10 million records in their career. ‘Blaze Away’, their positivity-packed ninth album, marks both a fresh start in its organic approach and a return to the joyous genre-mashing of their early days, with featured guests Roots Manuva and Benjamin Biolay. There was no template for its ten, extraordinary, future-facing songs, no self-imposed limits on style, no themes to be adhered to or rules in place to break.

Morcheeba’s global success is no surprise. Their melting pot sound has been border-hopping ever since the London-based band emerged from the mid-’90s trip hop scene that made them a household name. They’re about to embark on what’s shaping up to be their biggest world tour yet, taking in headline shows and festivals globally, and debuting new tracks from their upcoming record, as well as playing classics to the delight of their global fan base.