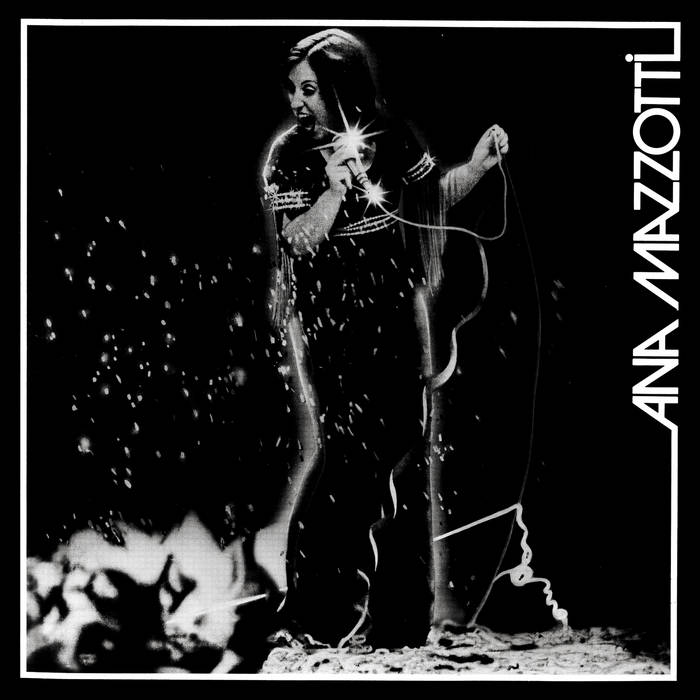 B2 De Um Jeito So

In 1974 Ana Mazzotti recorded her first album Ninguem Vai Me Segurar, enlisting the in-demand arrangement talents of Azymuth’s original keyboard maestro Jose Roberto Bertrami who co-wrote several of the tracks and plays organ, piano and synthesizers on the album. It also features Azymuth’s bassist Alex Malheiros and percussionist Ariovaldo Contestini, with Romildo Santos who produced the album on drums. Recorded in Estudio Haway around the same time Azymuth recorded their debut album there, it’s no wonder the samba jazz-funk pioneer’s distinctive aesthetic is present throughout, and Mazzotti’s sensational compositions are made even more beautiful for it.

Born in Caixas, in Brazil’s Rio Grande do Sul municipality, Mazzotti began to play the accordion aged five, before moving with prodigious ease onto the piano. By the age of twelve she was already conducting her convent school’s choir, and at twenty-one she led her city’s premier chorus, the Coral Bento Goncalves. When rock and roll hit South America in the sixties, a young Mazzotti was one of the early adopters, fronting various guitar groups including an all-female Beatles cover band, and an eclectic, eight-piece psychedelic group Desenvolvemento. Before moving to Sao Paulo to start her career proper, Mazzotti met drummer, producer and fellow music educator Romido Santos, who she would later marry. Romildo introduced Mazzotti to jazz, and music by the likes of Chick Corea and Hermeto Pascoal who she would later befriend and perform with.

In 1977, Mazzotti took her debut album back to the studio, releasing the album with a new running order and new ethereal cover art, ostensibly another crack at commercial success following the small scale of the independently funded first release. With intimately re-recorded vocals, and the bonus of gorgeous horn arrangements and a new track: the carnivalesque ‘Eta, Samba Bom’, replacing Roberta Flack’s hit ‘Feel Like Making Love’, Ana Mazzotti (1977) delivers Mazzotti’s refreshingly cool musical style even more effortlessly, while retaining the all magical energy of her debut.

Far Out Recordings is proud to present the official reissue of this cult favourite Brazilian treasure. Remastered and pressed to 180g vinyl