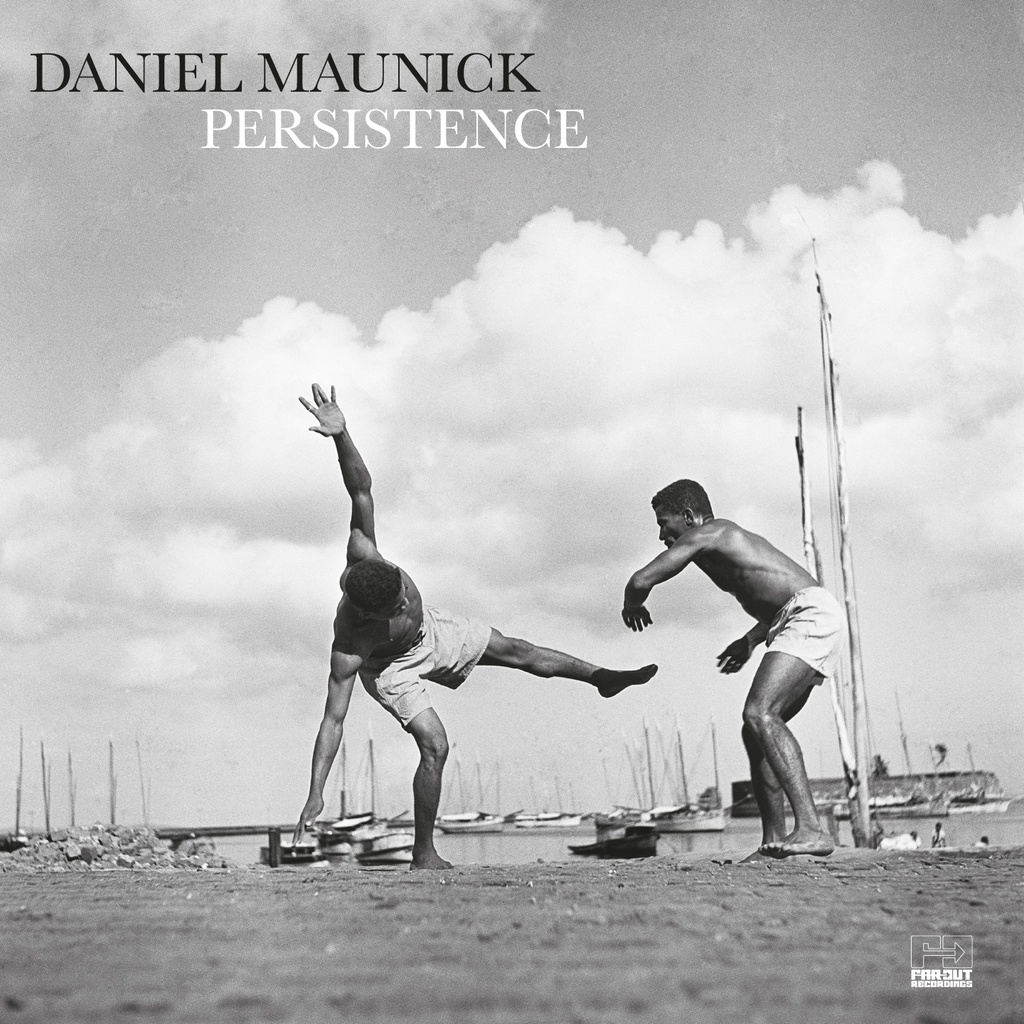 Between producing landmark albums with the likes of Azymuth, Marcos Valle, and Sabrina Malheiros, recent years have seen Daniel Maunick flourishing as a solo artist with acclaimed releases on Eglo Records, Mother Tongue, Visions, AKO Beatz (under his Dokta Venom alias), and of course, Far Out Recordings. His sophomore solo album Persistence is an exemplary culmination of the momentum Maunick has built since his 2019 debut Macumba Quebrada, which earned support from Moodymann, Benji B, Gilles Peterson, Ron Trent, Palms Trax, Derrick Carter and Moxie to name just a few.

Since collaborating with Shy FX for his first ever release at the age of fifteen (a now impossible to find single sided jungle acetate), Maunick has remained embedded in the fabric of the culture, from early work for the legendary Talkin’ Loud label to notching credits with Terry Caliier, Paul Weller, Ski Oakenfull, Brenda Russell, and his father’s legendary brit-funk outfit Incognito. And for almost two decades he’s served as producer for a long string of classic and future-classic Far Out albums, most recently Alex Malheiros' Tempos Futuros.

As on his previous Far Out opuses (most recently the Musica Encantada EP), Persistence sees Maunick continue to playfully use foundations of traditional afro-brazilian rhythms, heard in the sultry samba swing of 'Arraiá', the pulsating batucada enveloping the bassy synth stabs in “Remnants of Joy”, and spectral cuicas throughout the blissfully bumping ‘Illusions’. But going beyond his trademark nods to Brazil, he reflects on his junglist roots with the emotionally charged ‘Love Is Gone’, and flexes his deep house muscles with the late night magic of ‘Just Deserts’ and ‘Addicted’.