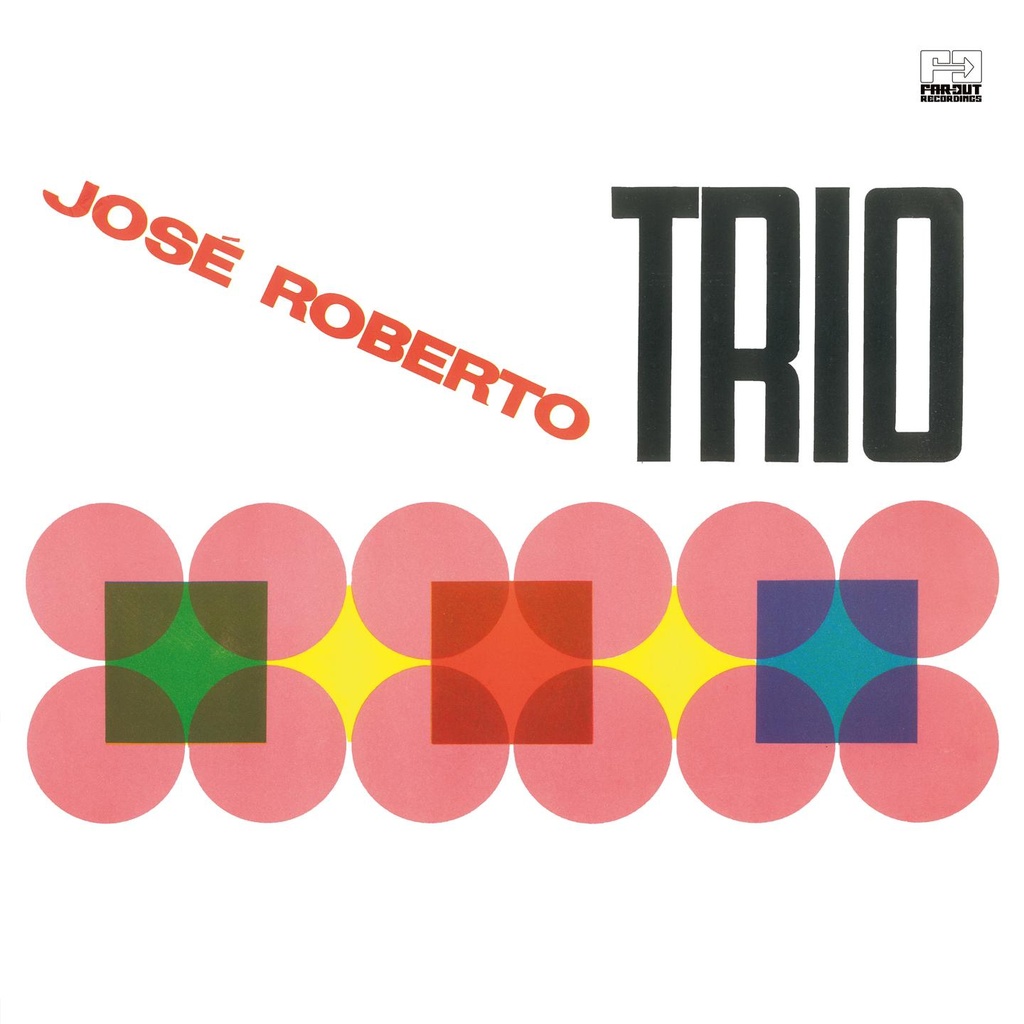 Best known as the keyboardist and bandleader of legendary trio Azymuth, the late José Roberto Bertrami also wrote for, arranged for and performed with Elis Regina, George Duke, Sarah Vaughn, Jorge Ben, Eddie Palmieri, Milton Nascimento, Flora Purim and Erasmo Carlos, among countless others. But before all of that, in 1965, at the age of just nineteen, Zé Roberto recorded his first studio album with his group Os Tatuís, and the José Roberto Trio in the following year. These largely slept-on albums of beautiful, expressive samba jazz and bossa nova stand as a testament to the prodigious genius of one of the most important musicians in Brazil’s history.

Born in 1946 in Tatuí - a small city in the Brazilian state of São Paulo, José Roberto was the eldest of seven children, four of whom became musicians. His father Lázaro was a classical violinist and a professor at Tatuí’s public conservatory, the largest music school in Latin America - for which the city is nicknamed "Music City". After two years of piano lessons from the age of seven, Bertrami began losing interest, spending more time playing football and what he himself referred to as “professional vagabondage”. At thirteen, as his mother was despairing that her son was going off the rails, Zé Roberto enrolled at the conservatory. “In my two years there, I did seven years’ work and then I was expelled. The conservatory was almost entirely a classical music situation, and I’d begun to break some rules—like holding a jam session at school.”

Having discovered Bill Evans and Miles Davis in his early teenage years, Betrami began to channel his passion and exceptional musical talent into jazz rather than classical music. The bossa nova sound was also gaining popularity and Bertrami became especially interested in the music of Luiz Eça and Tamba Trio.

In his late teens, and around the same time as he was regularly sneaking off to São Paulo by train to perform in nightclubs, Zé Roberto, alongside his brother Claudio (a successful musician in his own right, who would go on to play on seminal albums by Gal Costa, Tom Zé, Edu Lobo and João Bosco) and other musicians from Tatuí’s emerging jazz and bossa nova scene, recorded the first album under the group name Os Tatuís. The self-titled LP featured Zé Roberto on piano, Claudio on double bass, a horn section and an organist. With compositions by Antonio Carlos Jobim, Roberto Menescal, Carlos Lyra, Durval Ferreira and Adilson Godoy, the album also featured Bertrami’s own composition “A Bossa do Zé Roberto”, a mesmerising piece of bossa jazz, which proved that already - even as a teenager - Bertrami’s compositions could stand alongside those by the bossa greats.

A year later, in 1966, Bertrami went back into the studio, but this time stripping the format back to a trio set up. Again featuring Claudio Henrique Betrami on double bass, and with Jovito Coluna on drums, the José Roberto Trio recorded their one and only album, featuring compositions by Baden Powell, Manfredo Fest, and Marcos Valle. The album also featured three of Betrami’s own compositions: the wistful “Lilos Watts”, the groovy “Kebar” and the dazzling “Talhuama”. In the vein of the pioneering Tamba Trio who had so inspired Bertrami in the few years prior, the José Roberto Trio typified an emerging movement within bossa nova in the mid-sixties, with a distinctively Brazilian reimagining of the piano jazz trio sound conceived by the likes of Nat King Cole, Oscar Peterson and Ahmad Jamal, and further developed by Bill Evans. Following on from Tamba Trio, in Brazil, the mid-sixties saw a number of great Brazilian bossa jazz trios recording around this time, such as Bossa Três, Milton Banana Trio, Tenório Jr, and Bossa Jazz Trio, the latter another group helmed by Betrami.

Both Os Tatuís and José Roberto Trio will be reissued on vinyl, CD and digitally for an 18th March 2022 release via Far Out Recordings. Across both of these historic albums, Bertrami’s stunningly performed compositions are rich with harmonic complexity and rhythmic ingenuity, providing a precursor to some of Bertrami’s futuristic fusion with Azymuth later in his career.