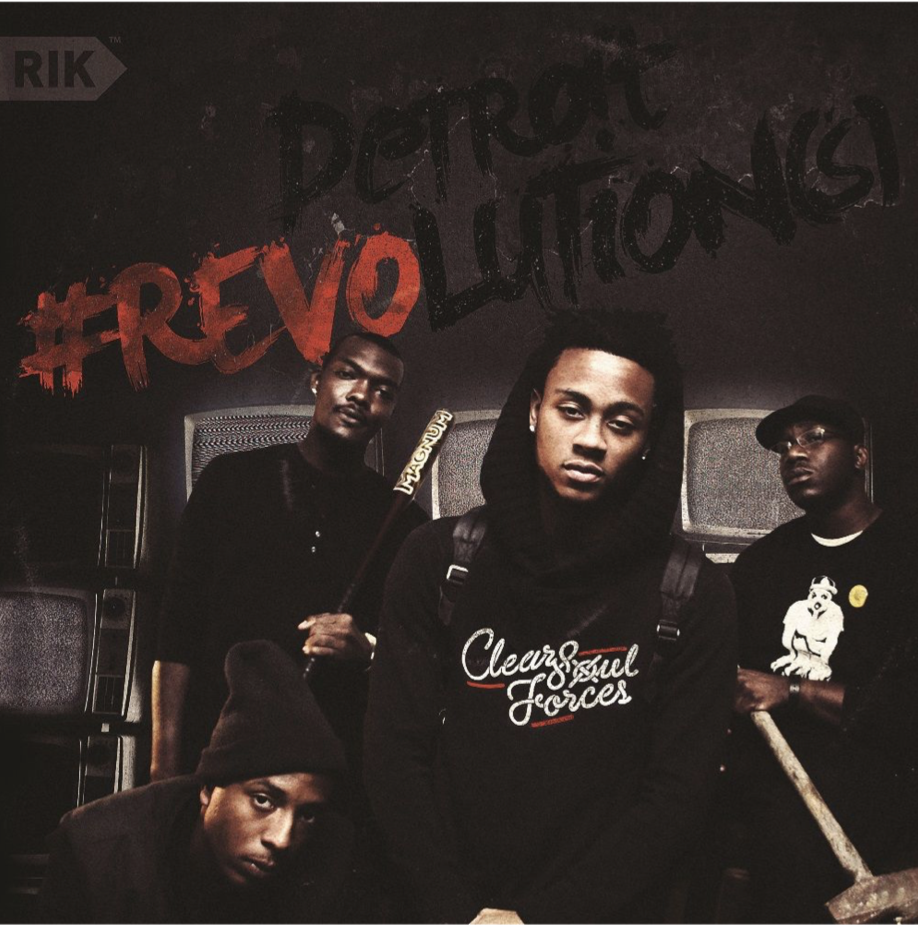 A2 Welcome To The Show

A3 Half As Long (Twice As Bright)

A4 Keep It Movin'

B2 Get No Better

C2 The World Is Yours

D2 Catch Me If You Can

D3 Still Drivin' Down The Freeway

After their debut mixtape “Clear Soul Radio”(2010), follow-up EP “The Departure”, an A3C Festival appearance, two SXSX showcases, induction to Red Bull Academy’s Soundstage program, and performances with Tanya Morgan, Just Blaze, Alchemist, Talib Kweli, and Freeway, the release of 2012’s “Detroit Revolutions” LP put the Detroit collective Clear Soul Forces on the radar of hip hop fans worldwide – led by the viral hit Get No Better. Since then, CSF has toured the globe, released three (Gold PP7s, Fab Five, Still) albums with Fat Beats Records, and have no plans of slowing down with a new album slated for 2020. Until then, Revo is making an official return to wax as the missing piece in many CSF vinyl collections.