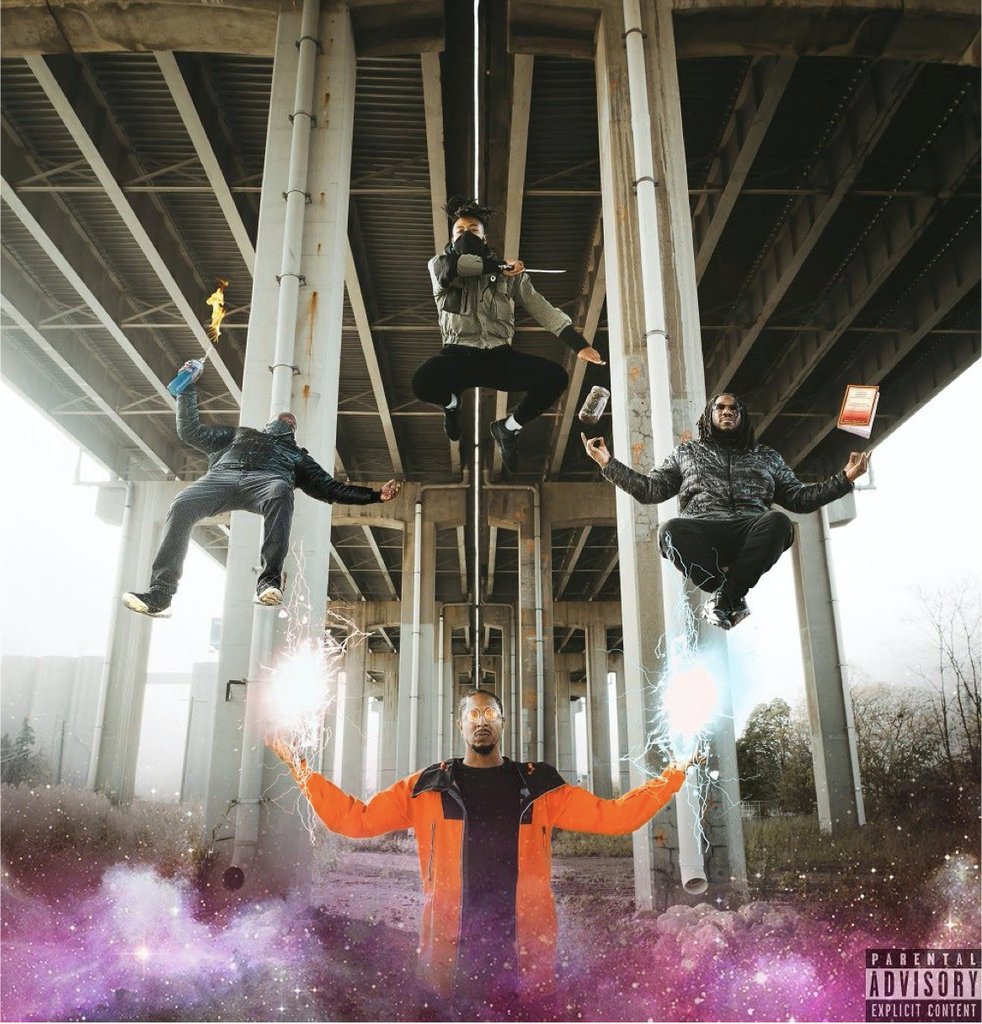 After an explosive comeback in 2019 with their album STILL, the Clear Soul Forces are back with their best work to date Forceswithyou! The 10 track Magnum Opus continues to show how the team work, and sound of the Detroit quartet can constantly evolve. The groups producer Ilajide brings his signature hard hitting drums to the plate, and meshes them seamlessly with a tenacious funk inspired sound. The result of the pairing is a sonic landscape that is hard to compare to say the least.

The groups ability to interchange, and play off each others rhymes are on full display on Forceswithyou. Group member Emile Vincent says it best.. "This is the album where our synergy was on full display. We truly recorded in a groove."

Every element of Hip-Hop is on display from the battle rap influenced intro "Gimmie the Mic", to the groove inducing single "Chip$". Forceswithyou will create highlights for years to come!