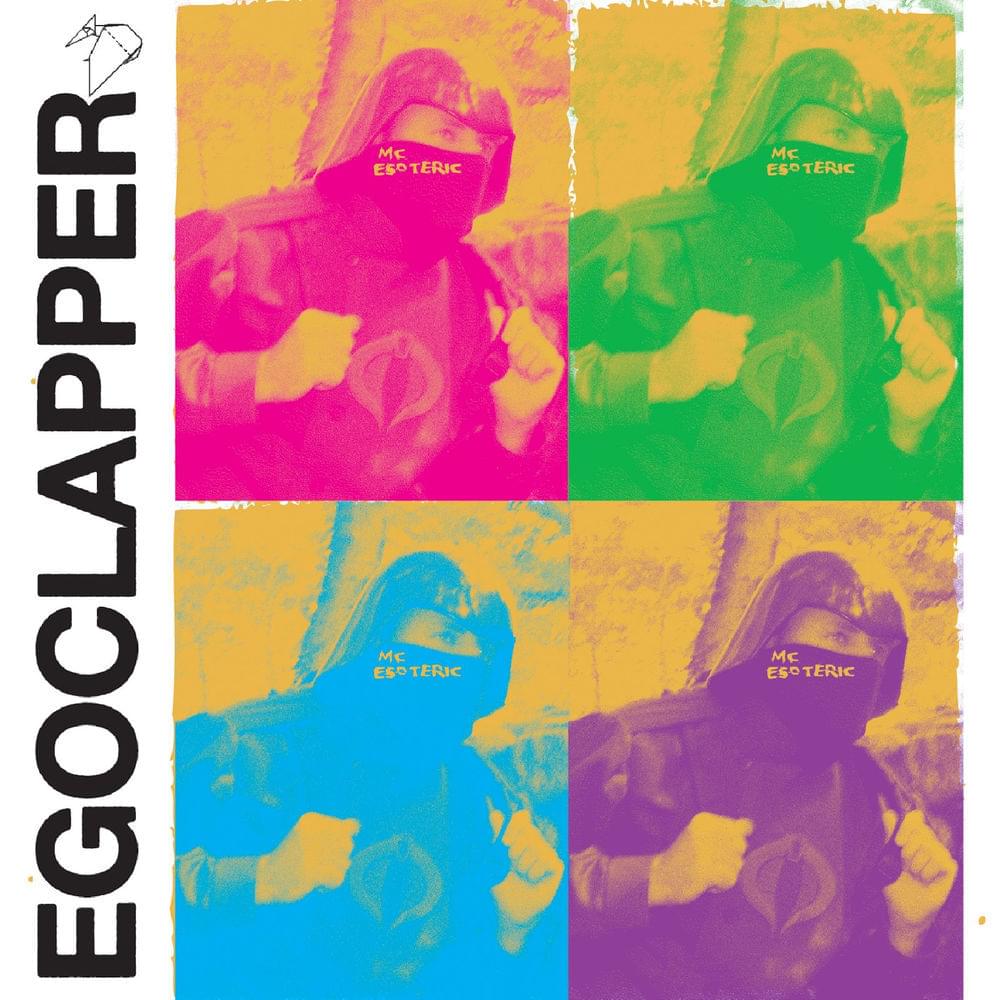 Along with Wu-Tang Clan's Inspectah Deck and 7L, MC Esoteric is probably best known as 1/3rd of the acclaimed trio CZARFACE. Before creating the comic friendly hip-hop supervillain, Eso

developed and unleashed another fictional anti-hero that bolstered his music, and that character was dubbed EGOCLAPPER. You could view Egoclapper as Czarface's predecessor.

Esoteric's legacy as a leading vanguard of Boston's underground rap scene extends far beyond CZARFACE, AOTP, and recent collaborations with MF DOOM, it leaps across multiple decades of records both solo and in collaboration with 7L. So now, Eso's imprint Fly Casual Records is proud to present this sterling reissue of his 2007 solo debut; the twitchy, punchy, eccentric Egoclapper. Not only has this record never previously been released on vinyl, but it is now presented on exclusive transparent blue wax.