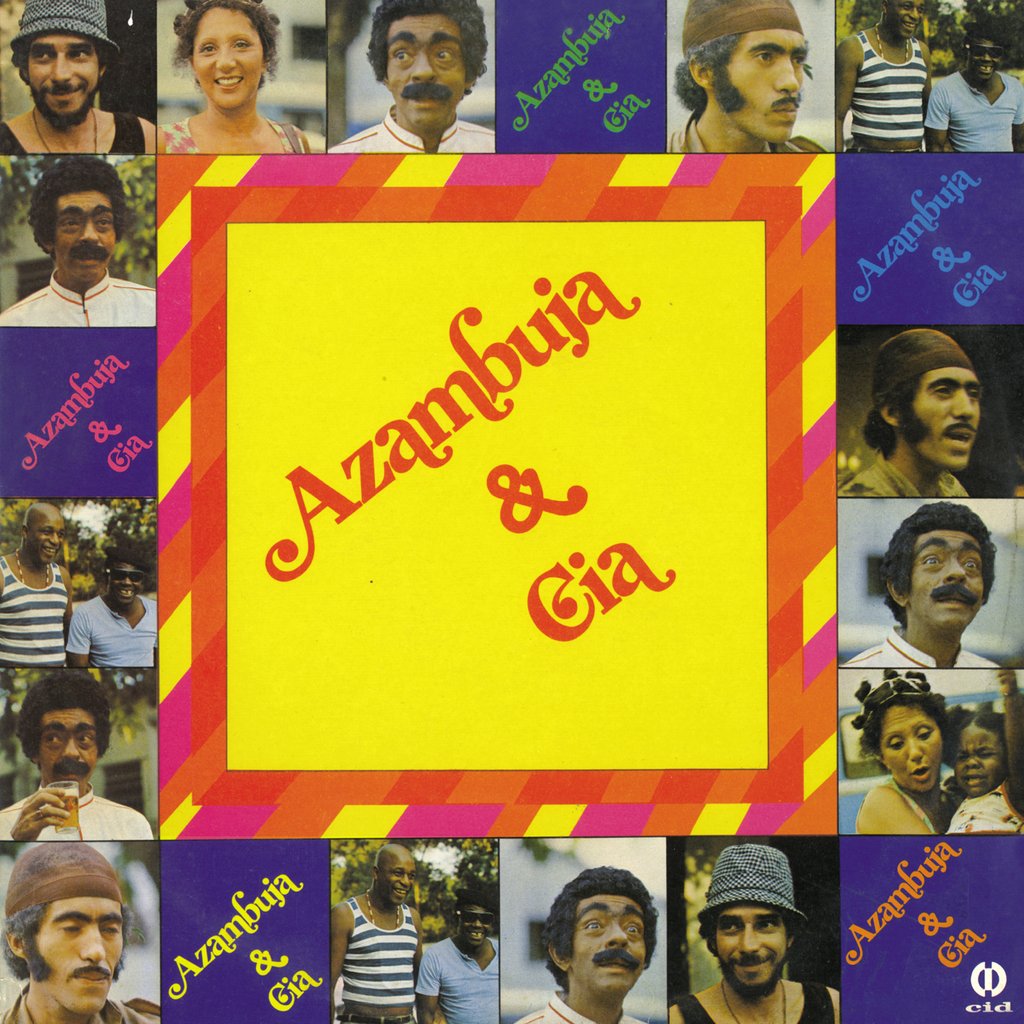 A3 Tema Do Azambuja

In 1975, the prolific and multitalented Brazilian comedians Chico Anysio and Arnaud Rodrigues recorded an album based on the protagonist of one of their most celebrated TV series. Sporting a dodgy moustache and an equally troubling haircut, Carioca conman Paulo Maurício Azambuja (played by Anysio) would flog his own mother’s leg if he could, and his ever-ridiculous scams are inevitably always destined to fail. This soundtrack/musical reimagining of the series combines jazz-funk with samba soul and MPB, with the help of cult Brazilian trio Azymuth. Keyboard maestro Jose Roberto Bertrami, who arranged the album alongside renowned conductor and composer Jose Menezes, elevates the groovy odd-ball sound to another dimension, with his set up including Fender Rhodes, Arp Strings, Arp Omni, Clavinet and Hammond organ. Remaining Azymuth members Ivan Conti (drums) and Alex Malheiros (bass) provide the signature Azymuth foundation, and saxophone prodigy Victor Assis Brasil and legendary multi-instrumentalist producer Durval Ferreira also feature.

As well as its distinctly comedic character, what makes the music so special is the coming together of traditional samba roots, and Azymuth’s ahead-of-its-time psychedelic funk influence. Each side ends with a comedy monologue, complete with live audience laughter, but before that you get seven tracks of weird and wonderfully emotive Brazilian groove music.