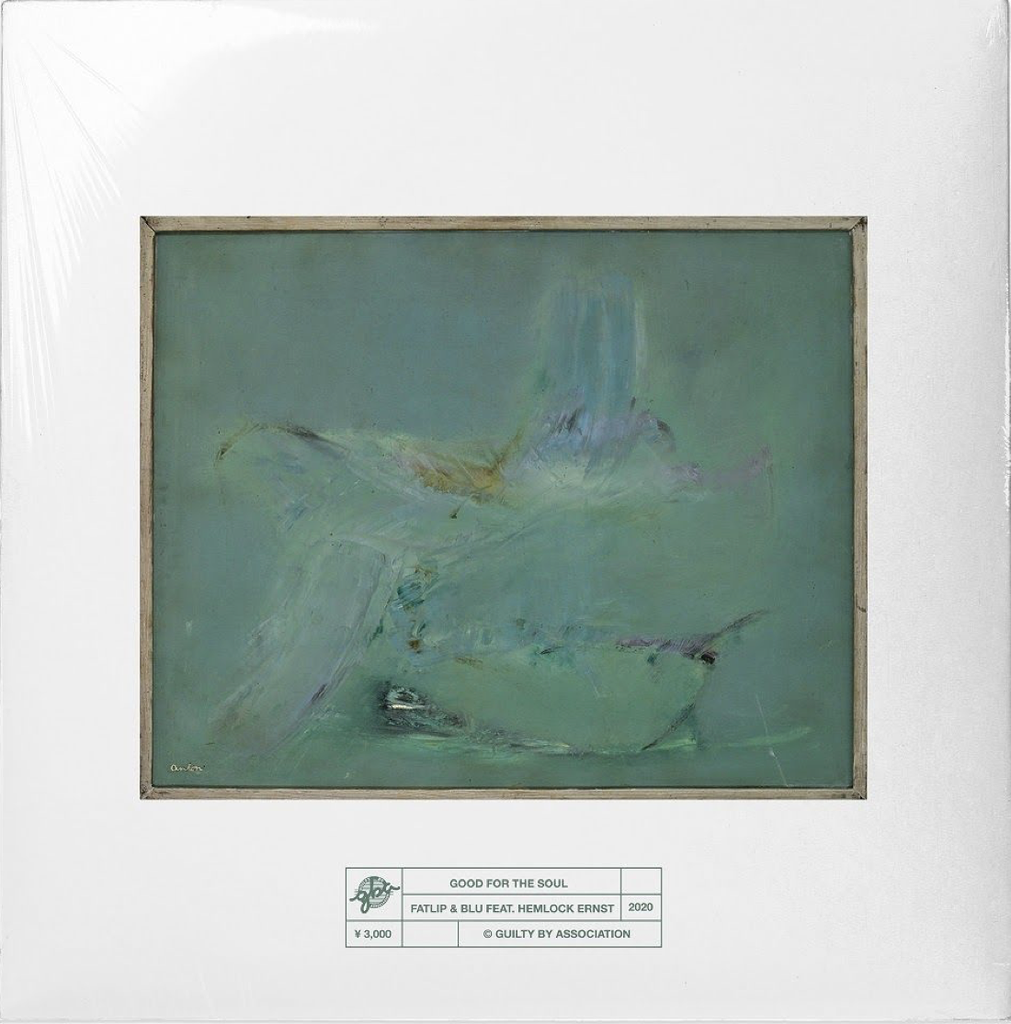 Good for the Soul (Main)

Good for the Soul (Nottz Remix)

- For Fatlip (of the Pharcyde), this is rare new material.

- Blu (of blu + exile), is a prolific artist, previous collaborator with Madlib, Anderson paak, Oh No, and countless others.

- Track produced by Tokyo based collective GBA Studios and is their first official release.

- Vinyl features a B side remix by Nottz. - Will have an accompanying animated visual.

Two of hip hop’s most talented and enigmatic artists, La Mcees Fatlip (of The Pharcyde) and Blu (of Blu & Exile) come together on this timely single release from LA-Tokyo based collective GBA Studios, produced by Christopher Shaw.

“Good for the soul” features a verse from hemlock Ernst, the rap moniker of Samuel T. Herring, lead singer of synth-pop band Future Islands. this is the first single from Fatlip & Blu, an unexpected and refreshing combination, hinting at a full project on the horizon.

This special edition 7'' vinyl features an unreleased b side remix by Nottz.