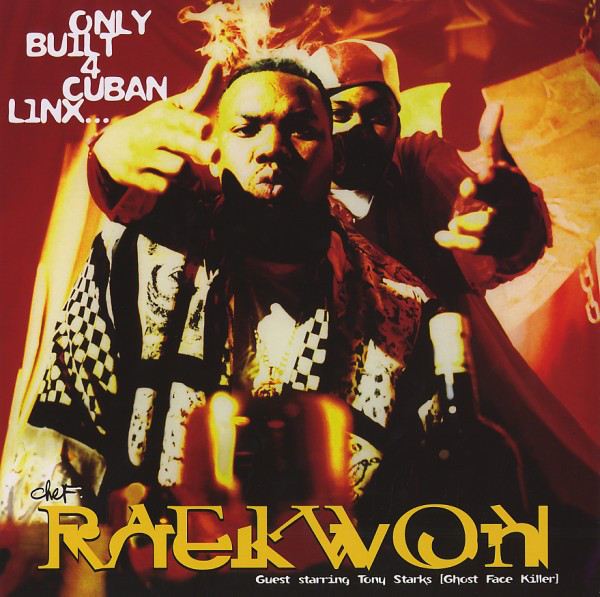 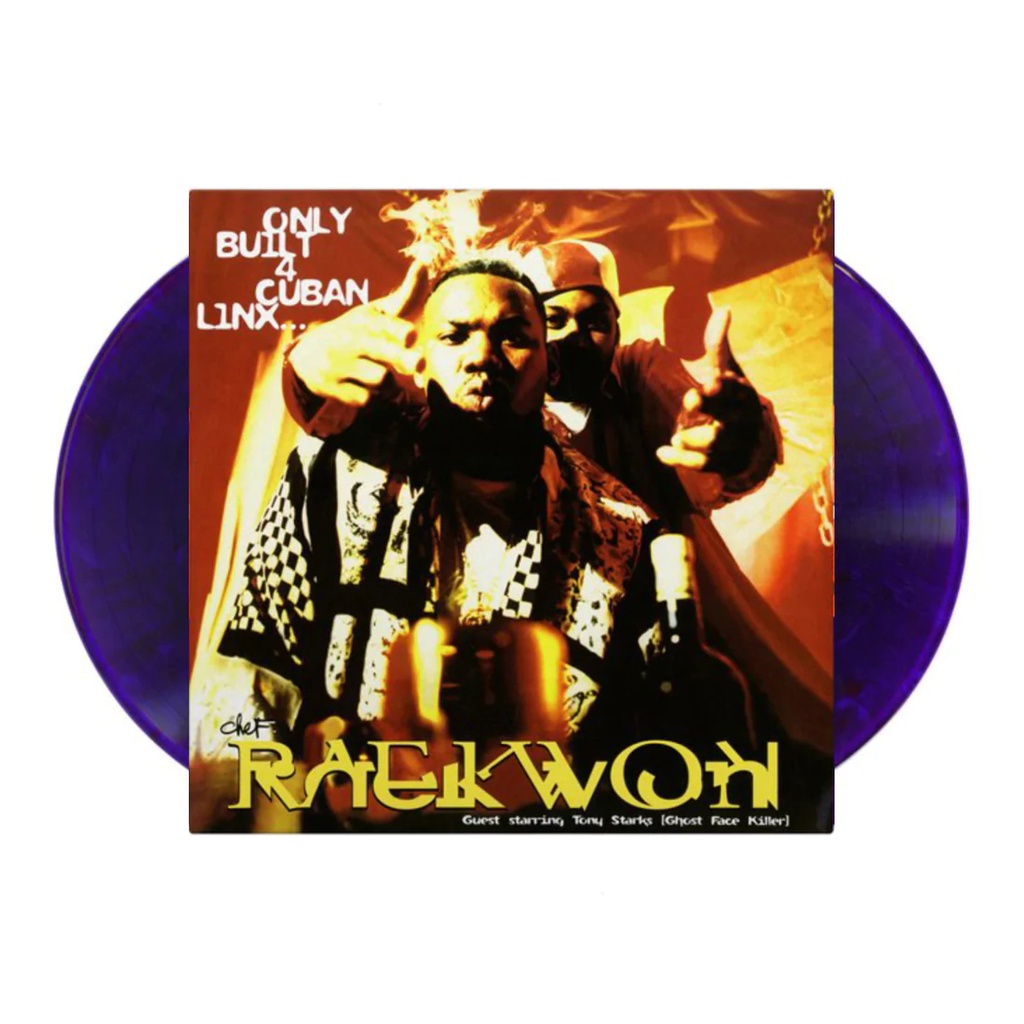 A1 Striving For Perfection 1:43

The cultural phenomenon that is the Wu-Tang cannot accurately be described without referencing one of the pillars in the Clan's discography; Chef Raekwon's Only Built 4 Cuban Linx remains firmly planted as one of the defining triumphs in their artistic legacy. The oft referred "Purple Tape", has been cited and debated by many as the greatest Wu-Tang solo project to date and a remains a bullet point in any discussion involving the greatest "Cocaine Rap" or "Street Hop" albums of all time.

Raekwon's narrative, plays out like a movie script from the violent, drug fueled, underbelly of New York City's criminal landscape, intricately woven over instrumentals from the legendary mastermind behind the Wu-Tang Clan, The RZA. Even the album's main feature "Tony Starks aka Ghostface Killer", referred to as such rather described as a "guest star" appearing on 12 of the albums 18 tracks. It should be noted that while the Only Built 4 Cuban Linx did produce a string of successful singles, such as "Ice Cream", "Incarcerated Scarfaces", and "Criminology", like all classic cinema, the album was intentionally engineered to be appreciated in one sitting, played from beginning to end.

In continuing with it's proud tradition of honoring historically significant hip hop albums, Get On Down is honored to present Raekwon's "Only Built 4 Cuban Linx", back on double translucent purple vinyl. This edition features for the first time ever on vinyl, the formerly CD only bonus track, "North Star (Jewels)". And if that wasn't enough, the entire album also features completely enhanced and painstakingly remastered audio. This is the definitive must-own vinyl edition of Raekwon's masterpiece.