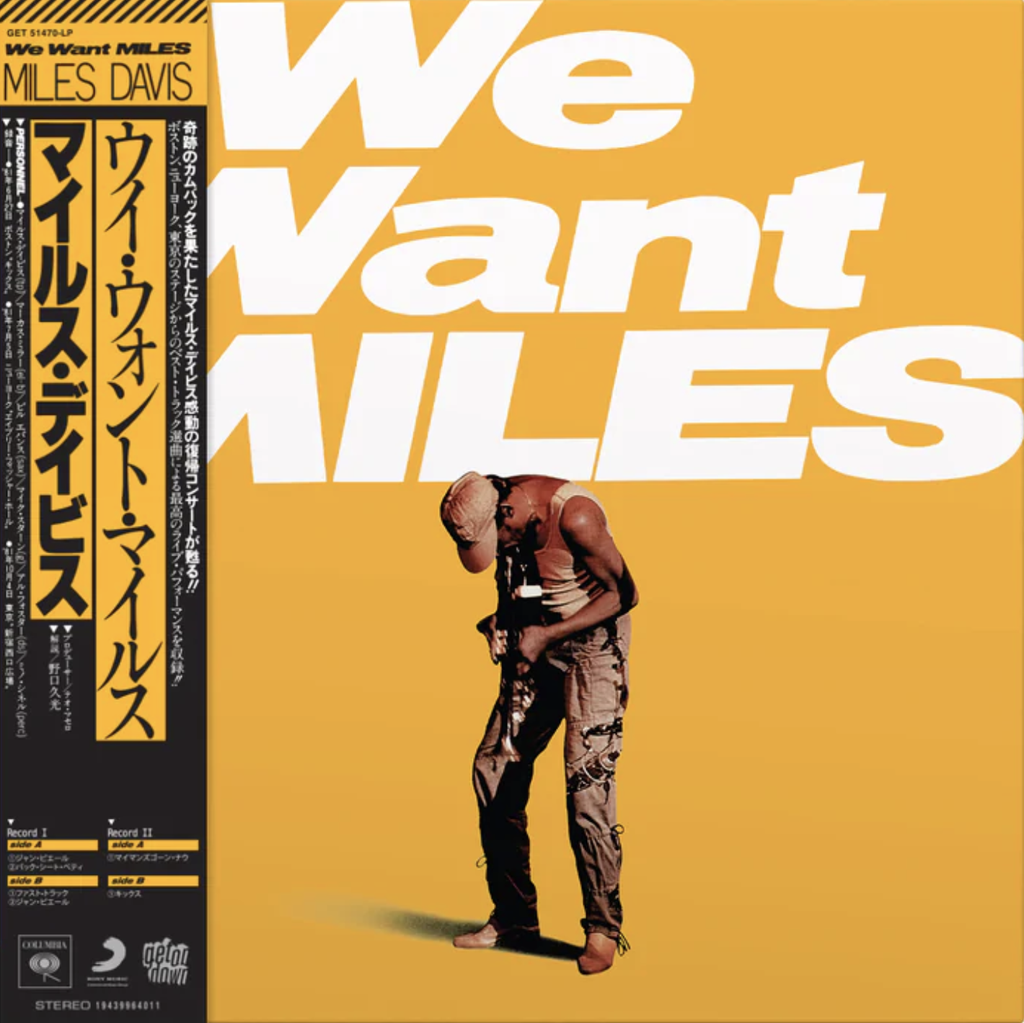 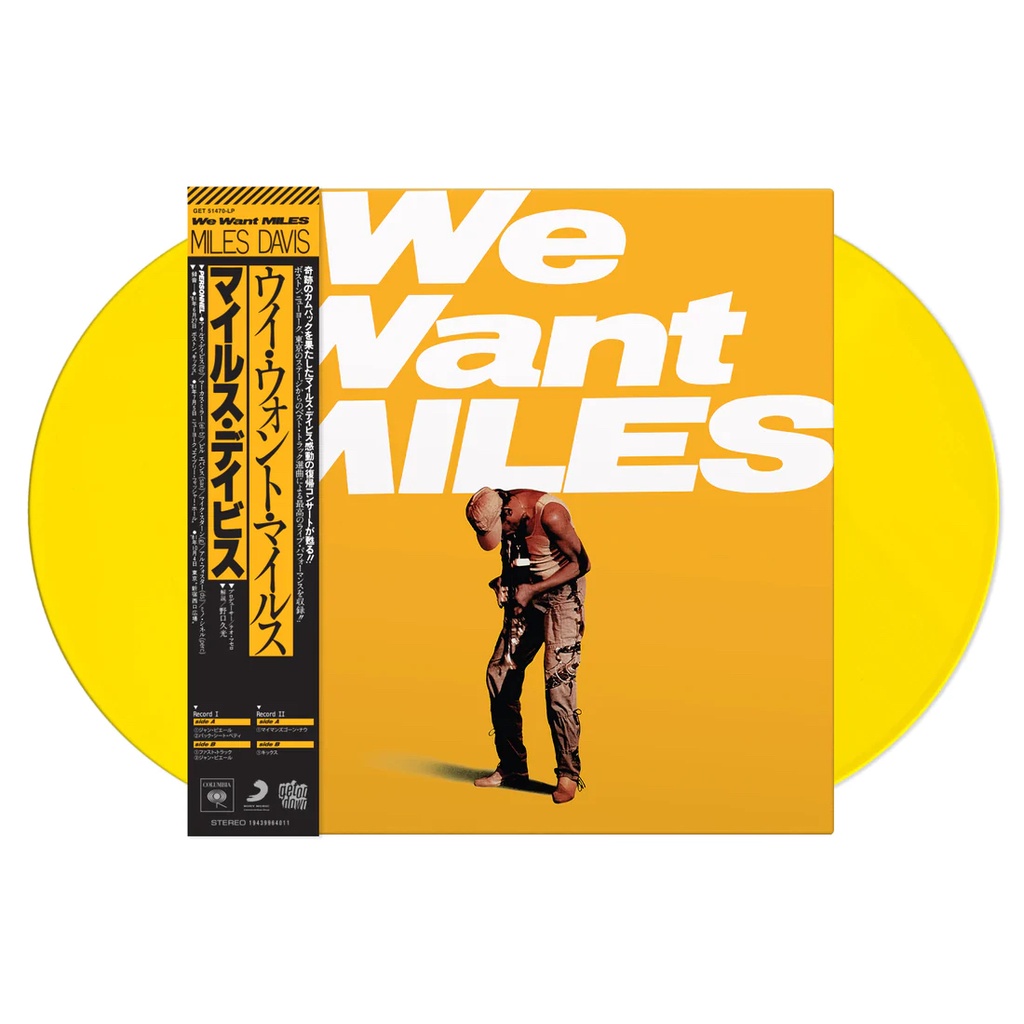 Remastered From The Original Analog Tapes

The first live Miles Davis electric band release since 1977’s very dark and heavy Dark Magus. The album features live performances from shows at Boston’s Kix Club. The double vinyl release contains reimagined versions of songs from The Man With the Horn (1981), tunes from the pre-electric Gil Evans collaboration Porgy and Bess (1959), and a dedication to the Boston venue called Kix. While this was one of the first live Miles Davis performances in over half a decade it certainly did not show!!!