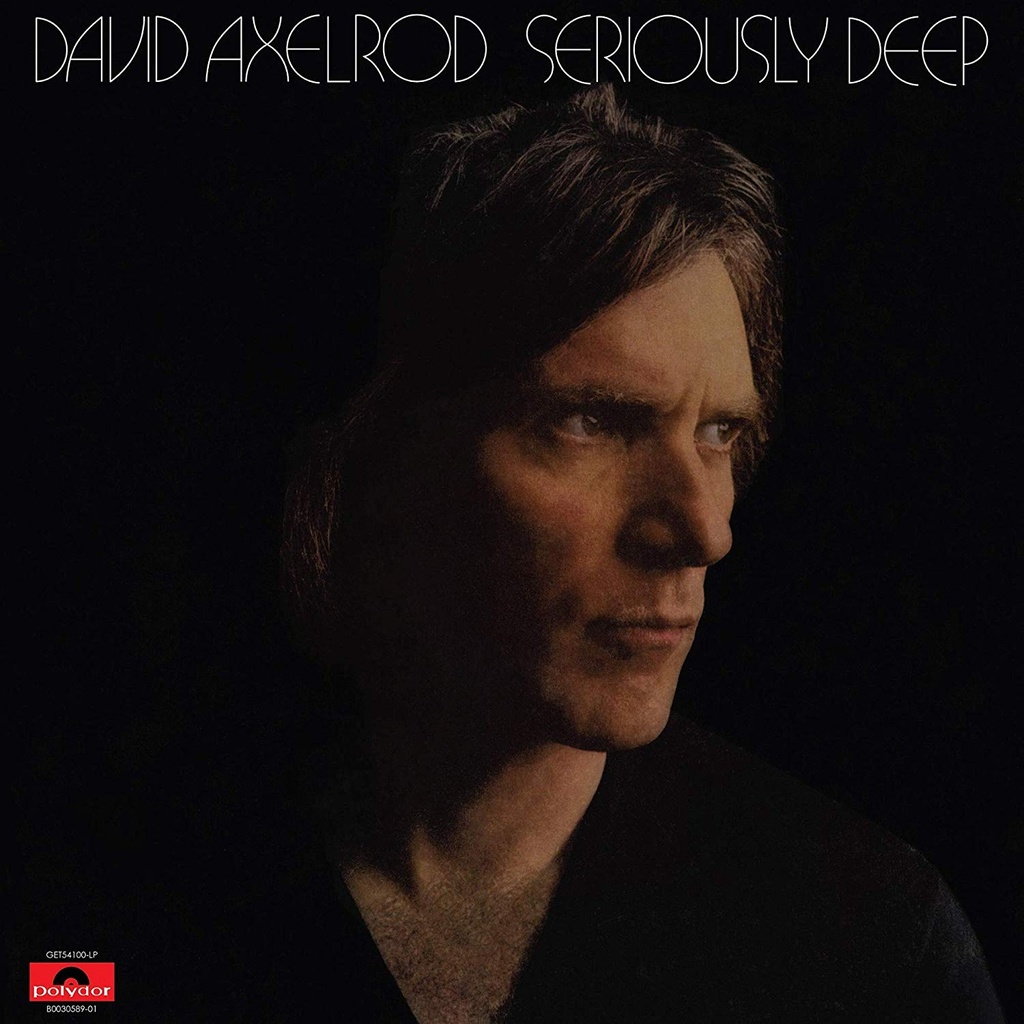 The rediscovery of the music of David Axelrod in the 1990s was a revelation to the scores of hip-hop and breakbeat DJs that sampled him, but his composition genius was on display as early as the 1960s. After producing and arranging major critical and commercial hits for Lou Rawls, The Electric Prunes, David McCallum, and Julian "Cannonball" Adderley, he was encouraged by Capitol Records to record and produce solo material. Coming right on the heels of The Beatles' revolutionary 1967 album Sgt. Pepper's Lonely Heart's Club Band, Axelrod would produce a slew of instrumental baroque pop records, which were intricately orchestrated, fused elements of jazz, psychedelic rock, chamber music, and neo-classical, and tackled issues of mental enlightenment, environmental impact, and would be hailed by critics as highly ambitious pieces of conceptual art.

The albums Song Of Innocence (1968), Songs Of Experience (1969), and Earth Rot (1970) are most oftenhailed as David Axelrod's finest moments, but little is mentioned of the producer's 1970s material. Among these  records is Seriously Deep, his lone album recorded for Polydor, and an unheralded gem of jazz-rock fusion. On Seriously Deep, Axelrod dispenses with the heavily orchestrated measures of previous works to conduct a powerhouse crew of session musicians, including Leon Ndugu Chancler of Santana on drums, Mailto Correa on percussion, Jim Hughart on bass, Joe Sample on electric keys, and many others, with production from frequent Axelrod collaborators Cannonball Adderley and Jimmy Bowen.

Seriously Deep is an obscure release, but also one of David Axlerod's tightest, and most exploratory ones. Across six tracks, Axelrod and his collective of players dip in and out of bounding jazz-funk, Afro-Latin grooves, cinematic flourishes, psychedelic synth washes, and blaring big band horns. It's a singularly insular curiosity of musical impressionism that's equal parts brooding and joyous, a definitive part of Axelrod's discography, and a well of sample material for tracks by Mobb Deep, Large Professor, The Black Eyed Peas, and Beanie Siegel, among others.