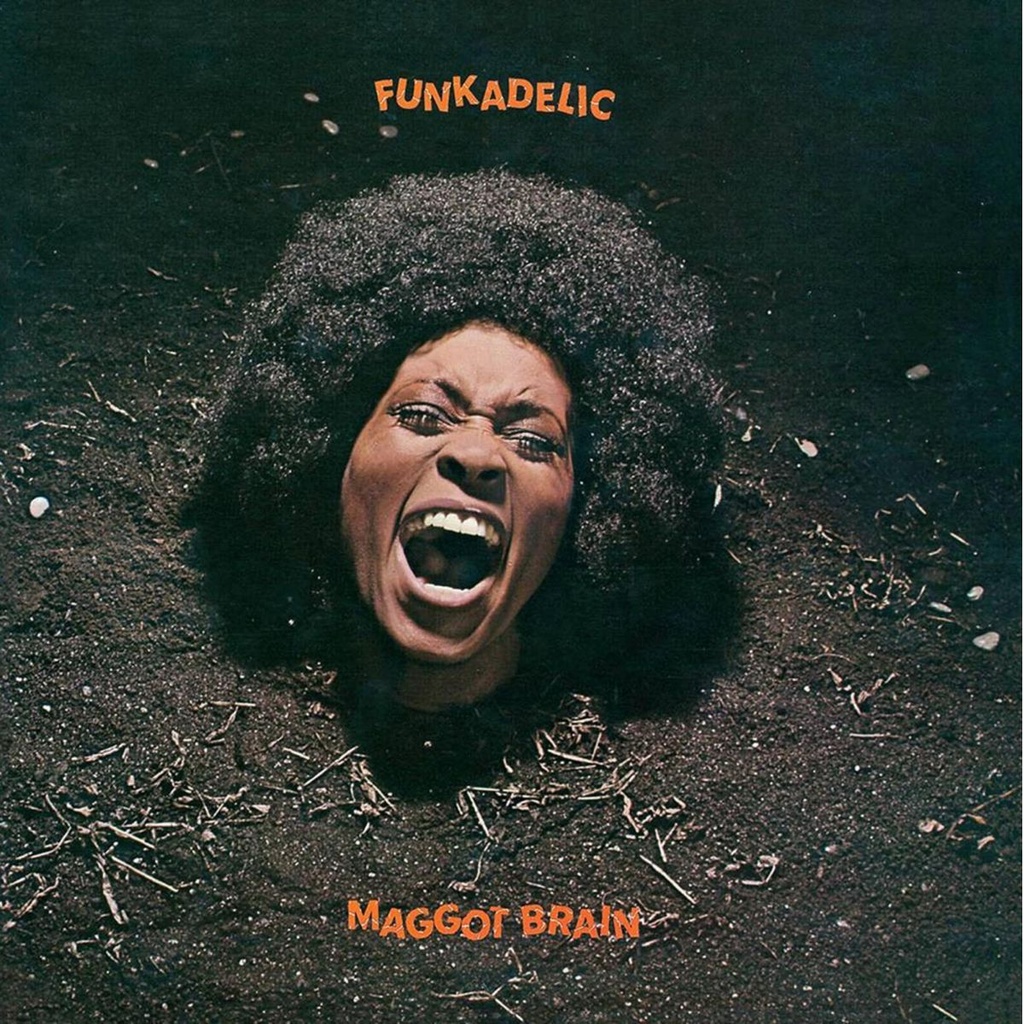 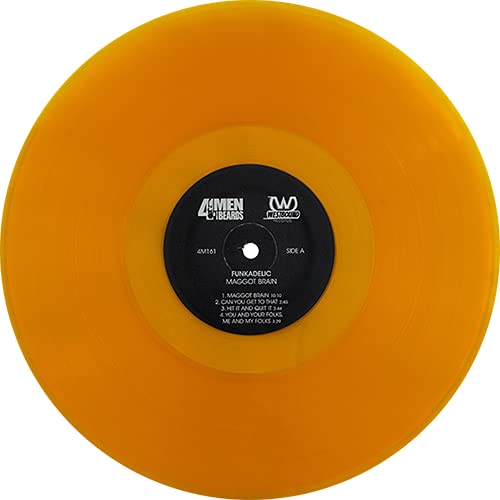 The album’s critical reputation rests on its title track. An extended instrumental, Eddie Hazel lays down more than 10 minutes of astounding improvisation, over a simple rhythm section. It is said that the album was recorded after the band had taken some yellow sunshine acid, and George then asked Eddie to play as if he had just heard that his mother had died, and then as if he had heard that she was in fact still alive. The resultant joyous release makes for one of the most exhilarating listening experiences that one could wish for.

However this is more than simply a one track album. There are shorter more direct songs such as ‘Hit It And Quit It’ and ‘Can You Get To That’ that give a sense of the pop sensibilities that lie behind all the weirdness. It is a measure of bandleader George Clinton’s production skills that he is able to successfully integrate these numbers with the proto heavy-metal of ‘Super Stupid’ or the apocalyptic ‘Wars Of Armageddon’.