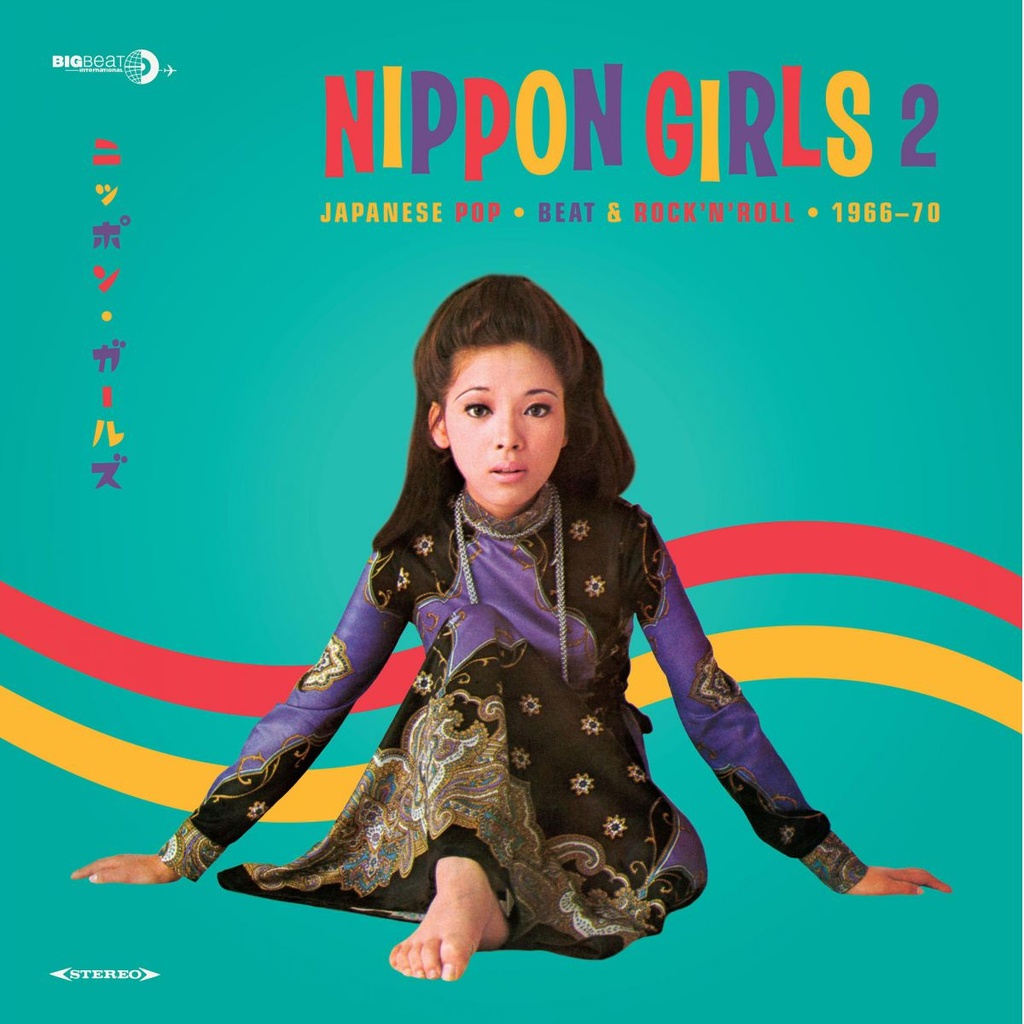 Because I’ve tried and failed to put it better myself, I’d like to begin by quoting my colleague Alec Palao: “There was a time not so long ago when credibility in pop and rock music came only from success within the American or British marketplace. No matter how accomplished they might be, foreign acts and their attendant music scenes were frequently viewed with condescension, and anything not sung in English deemed a novelty. As the development of rock in other countries during its first two decades comes increasingly into focus, such cultural imperialism has been proved wrong time and again. Even when its practitioners were aping American or UK acts, each country added something of its own identity. There were different levels of energy too. The raucous abandon ofIceland’s Thor’s Hammer or the Antipodean beat groups contrasts with the sophisticated pop oozed by a French chanteuse. In 60s Japan, you got both sides of the coin – sometimes even within the same record.”

We had an inkling it might prove popular with adventurous listeners with a taste for the unusual, but didn’t really expect it to become one of our top sellers of recent years, yet that’s precisely what happened with “Nippon Girls”. With that in mind, we’ve commissioned international girl-pop authority Sheila Burgel to cook up a second helping. As with the first volume, “Nippon Girls 2” is available in CD and 12-inch coloured vinyl formats. Leaving no stone unturned in her quest for groovy sounds, the LP edition includes compelling tracks by Kayoko Ishuu, Reiko Mari, Mari Henmi, Katsuko Kanai, Akiko Wada, Akiko Nakamura, Kemeko Matsudaira, the Peanuts, Kazumi Yasui and Chiyo Okumura, none of whom featured on the first volume. For the record, that’s Chiyo Okumura on the LP cover and another new girl, Kiyoko Ito, on the CD. The CD’s 20-page booklet and the LP’s fold-out jacket are sumptuously illustrated with rare items from former Tokyo resident Sheila’s collection. Sheila also provides the notes, which expertly guide us through our second expedition into the wild and colourful world of female pop from the land of the rising sun.