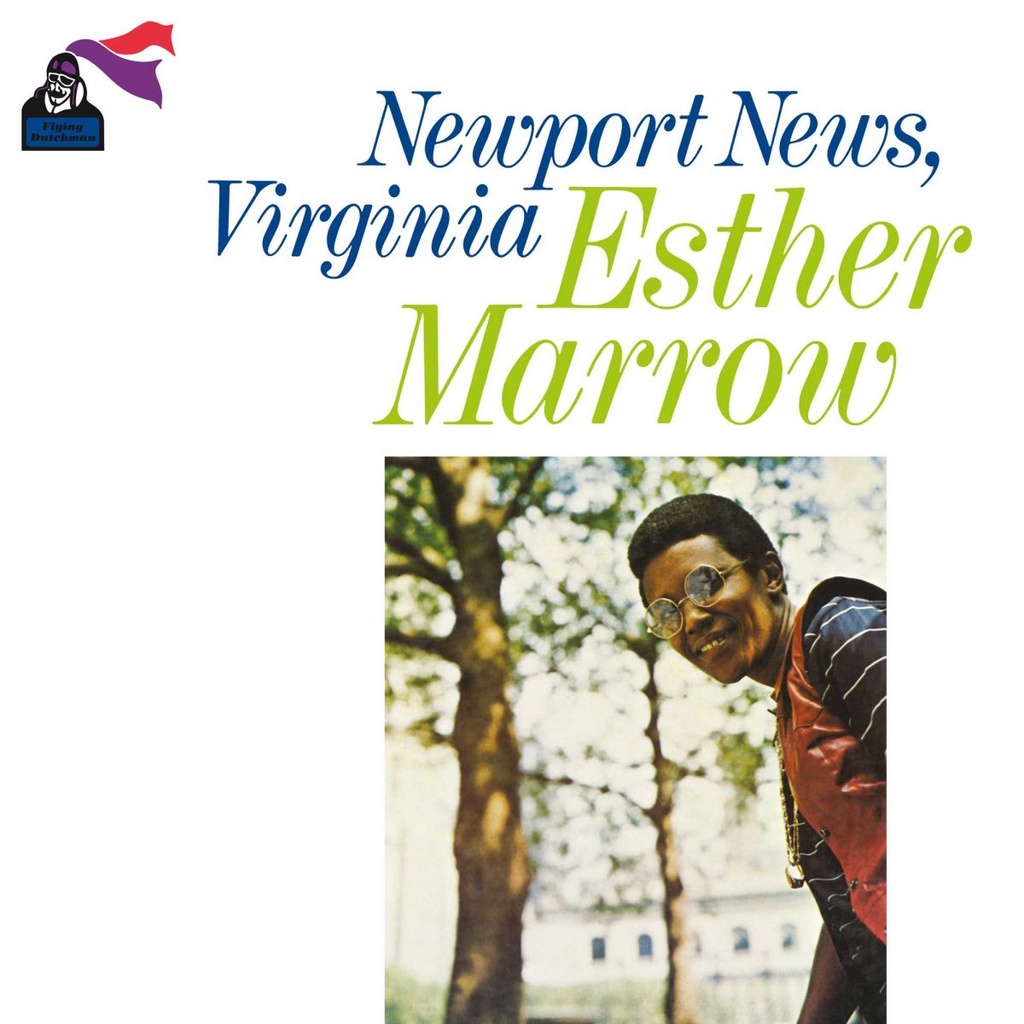 Esther Marrow began singing professionally in the early 60s and her big break came in 1965 when she was asked by Duke Ellington to take part in his ground breaking Concert of Sacred Music at the Grace Cathedral in San Francisco. Marrow toured with the Duke Ellington Band as well as Harry Belafonte and came to the attention of Bob Thiele who recorded and released this debut album on his Flying Dutchman label in 1969. Musically, it’s a compelling mix of funk and soul, occupying similar terrain to Alice Clark’s great album that was released on Mainstream in 1972. For example, Jesse Stone’s ‘Money Honey’ is given a crunching funk arrangement and is one of three tracks that tempt collectors to pay big money for an original copy. ‘Walk Tall’ and ‘Chains of Love’ are the other two. ‘Chains Of Love’ was originally recorded in Detroit by J. J. Barnes and became a Northern Soul classic. ‘Walk Tall’ is one of the album’s highlights and features music originally written by pianist Joe Zawinul and performed by Cannonball Adderley, with lyrics written by James Rein and Esther. It has become something of a jazz standard, but no version ever bettered this original track. Add to the mix the lush string driven power of tracks like Peaceful Man, Mama and a tilt at the classic What A Wonderful World and you have a truly wonderful album. Pressed on 180gm vinyl we have remained faithful to the original pressing replicating the Flying Dutchman label style and gatefold sleeve.