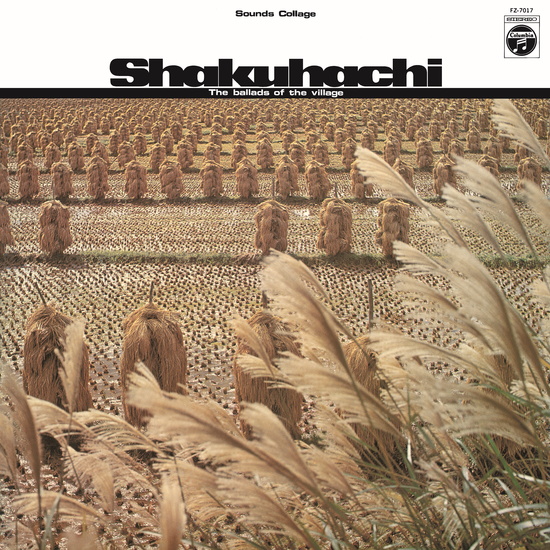 
Kifu Mitsuhashi studied with Soufu Sasaki of the Kinko-style shakuhachi in 1968. He became a member of Pro Musica Nipponia and participated in many concerts both in Japan and overseas after completing the NHK Hougaku Training Program in 1972. Mitsuhashi studied with Chikugai Okamoto of the shakuhachi fukesyu meian souryuukai in 1974. He was awarded as top soloist of the 1st Pan Music Festival in 1976.

Kiyoshi Yamaya is a Japanese jazz composer, band leader born in Tokyo on March 29, 1932. As a musician commonly playing the alto or baritone saxophone, he had been a part of bands like Tetsurou Takahama and Eskyer Cats and Hiromichi Yamamoto and Champagne Serenade.

Originally released in 1976, “Shakuhachi: Sato no uta” is a collaboration between these two artists. The album artfully combines each musicians respective genres of expertise, resulting in an incredible fusion of both jazz and traditional Japanese folk music.