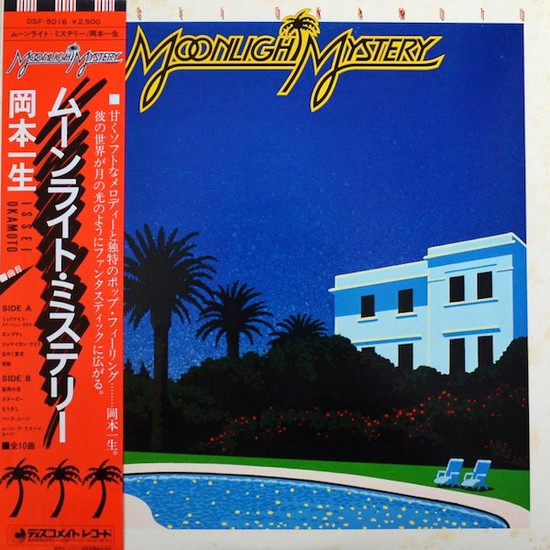 
The popular Japanese AOR / City Pop is the first reissue following the 1st album! Two years after the debut work “MOONLIGHT SINGING” in which Tatsuro Yamashita and Hiroshi Sato participated, the 2nd album, which further developed the AOR line, is an analog reprint. From the cool and solid city pop “MIDNIGHT STATION HOTEL” to the more funky SIDE-A such as the urban groove “Jamaican Night”, and the sentimental jazzy AOR “a little more”, SIDE-B’s mellow down. , It is a two-part work. Of course, the artwork that fascinates the vivid blue is by Hiroshi Nagai. This is the first analog reissue that reproduces the specifications of the time as much as possible