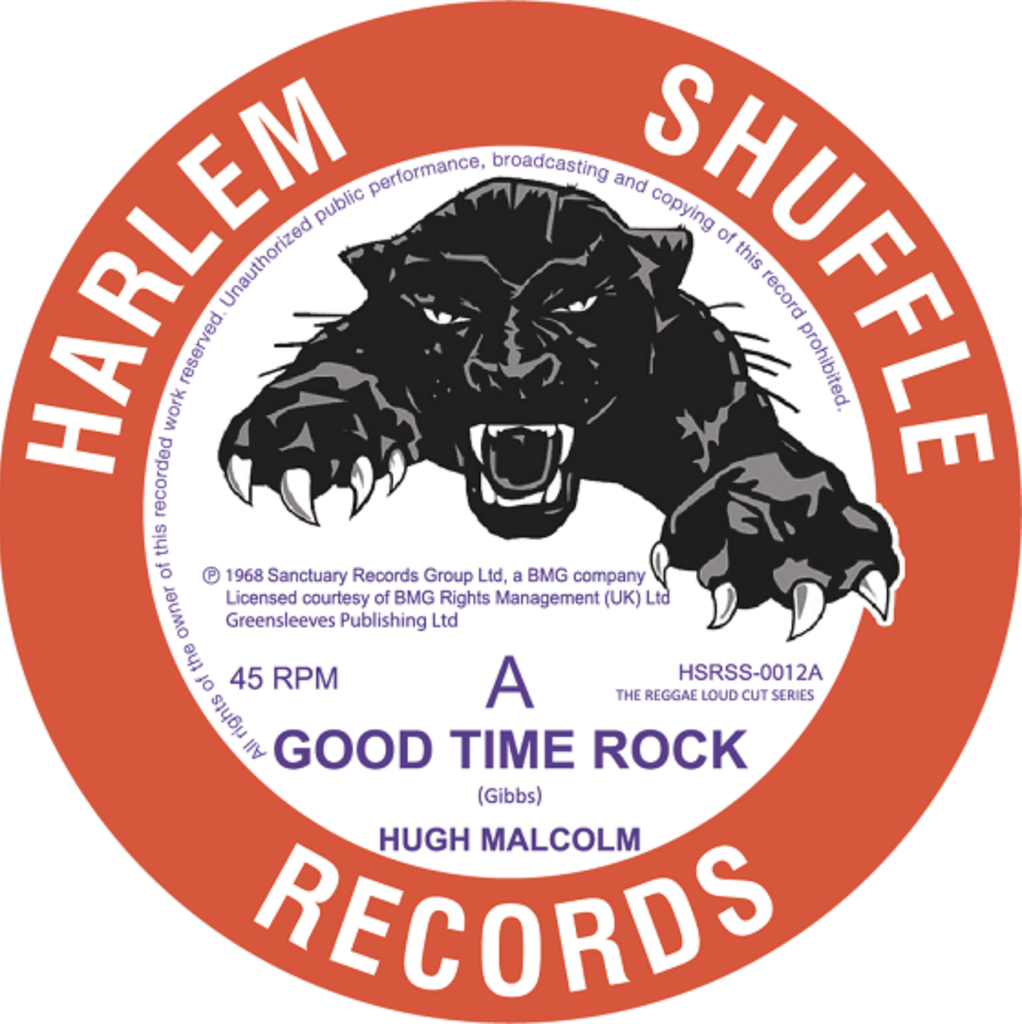 Hugh Malcom was the drummer in the Lee Perry’s original line-up of The Upsetters as well as for Tommy McCook’s group The Supersonics. Malcolm was a great drummer, interestingly he was also a good singer, as this double sider demonstrates. He recorded just three songs: “Good Time Rock”, “Love Brother Love (Hands Of The Wicked”), “Mortgage (Your Land)”, and one instrumental “Come Brothers”, all in 1968. This killer double sider includes the two best and rarest songs by Malcom “Good Time Rock” and “Love Brother Love (Hands Of The Wicked.”) It is the first release on a 7 inch that includes both songs. “Good Time Rock” was initially released in Jamaica on the Amalgamated and Pressure Beat labels and on Amalgamated in the UK whilst “Love Brother Love” was released on producer Clancy Eccles imprint Clancy’s Records.