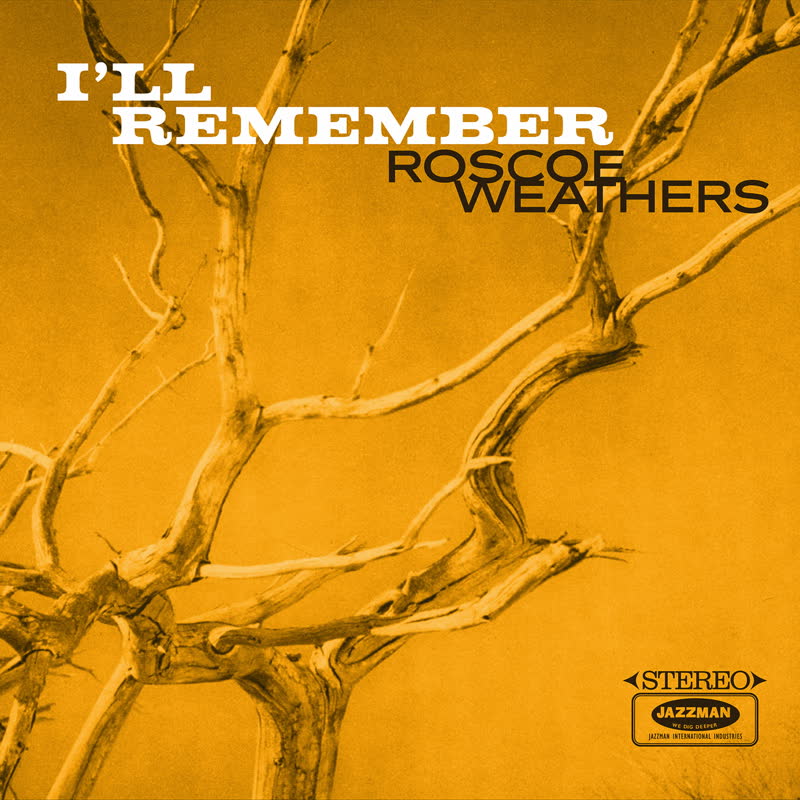 For every celebrated name in jazz, soul and related music, there are probably another 1000 musicians who had all the talent and potential but for whom widespread recognition remained elusive. Roscoe Weathers is one such figure, a jazzman who earned his chops the hard way, a sideman in smoky clubs from Memphis to Seattle, before finally settling in LA. He recorded a significant amount of music through the 1960s, but never found the slightest modicum of commercial acclaim nor the success that comes with it.

Overlooked by all but the tiniest of record labels, Weathers' released much of his material himself. Indeed, we can lay claim to be the first outside label to release any of his music since the early 1960s. That's sixty years of being overlooked by the record industry, so we are delighted to release this first full length album of his music in a first attempt at righting that historic wrong.

A multi-instrumentalist, Weathers mainly led on the flute in his recorded output. The music here spans the course of the 1960s, and moves from laid back beatnik jazz stylings through to percussion heavy Afro-Latin influenced workouts. As usual with Jazzman, we have not only dug deep to unearth Weathers' music but also his background and biographical details, shining much deserved light on this enigmatic and largely unheralded figure for the first time.