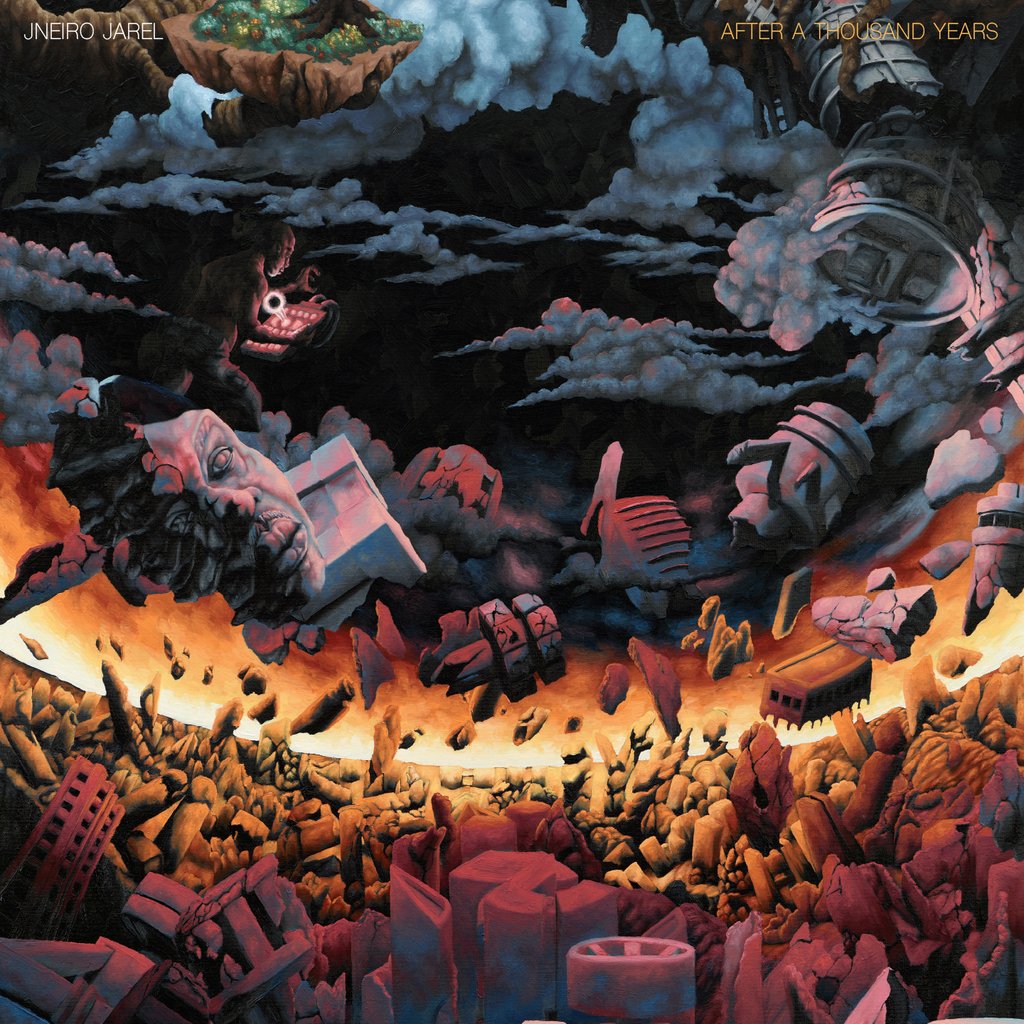 Jneiro Jarel, After A Thousand Years

1. If I Could See Heaven Without Dying (feat. Scott Burton)

4. Just A Little While Longer

In 2018 Far Out Recordings signed a record deal with Brooklyn born, nomadic producer Jneiro Jarel. Having just put the finishing touches to the recordings, Jarel suffered an ischemic stroke while living and working in Costa Rica and his wife Indigo was forced to set up a crowd fund to cover special medical transport back to the states to receive treatment. The release was put on hold, but thanks to the generosity of friends and fans around the world, Jarel was able to get the care he needed and is now on the long road to recovery. We’re overjoyed to finally announce that Jneiro Jarel’s After A Thousand Years is now set for an October 2020 release.

For Jarel, After A Thousand Years is “a culmination of the longstanding musical contributions of the African diaspora.” Permeating the Brazilian music and Latin jazz Jarel has loved and drawn inspiration from, as well as the stateside jazz, soul and funk Jarel grew up around, the influence of Africa and its musical history, on both North and South America, is key to the album’s sound.

On lead single “Banana Peel”, Jarel’s outernational perspective makes for a track that is almost impossible to place geographically: you can hear the swing of Jarel’s native New Orleans jazz, the vibrance of Costa Rican rainforests as well as the influence of Jarel’s vast collection of Brazilian records. “Viberian Waves 1&2” is equally nonconformist, morphing from funky baroque-flavoured instrumental hip hop into a bossa inspired, percussive jam.

Taking its inspiration from the biblical prophecies found in the books of Isaiah, Daniel, and Revelation, foretelling the fully realized, physical and spiritual restoration of the earth and mankind after the thousand year reign of the Messianic Kingdom, After A Thousand Years contemplates and celebrates a world where everlasting love, peace, and harmony abound under a sovereign, divine rulership.