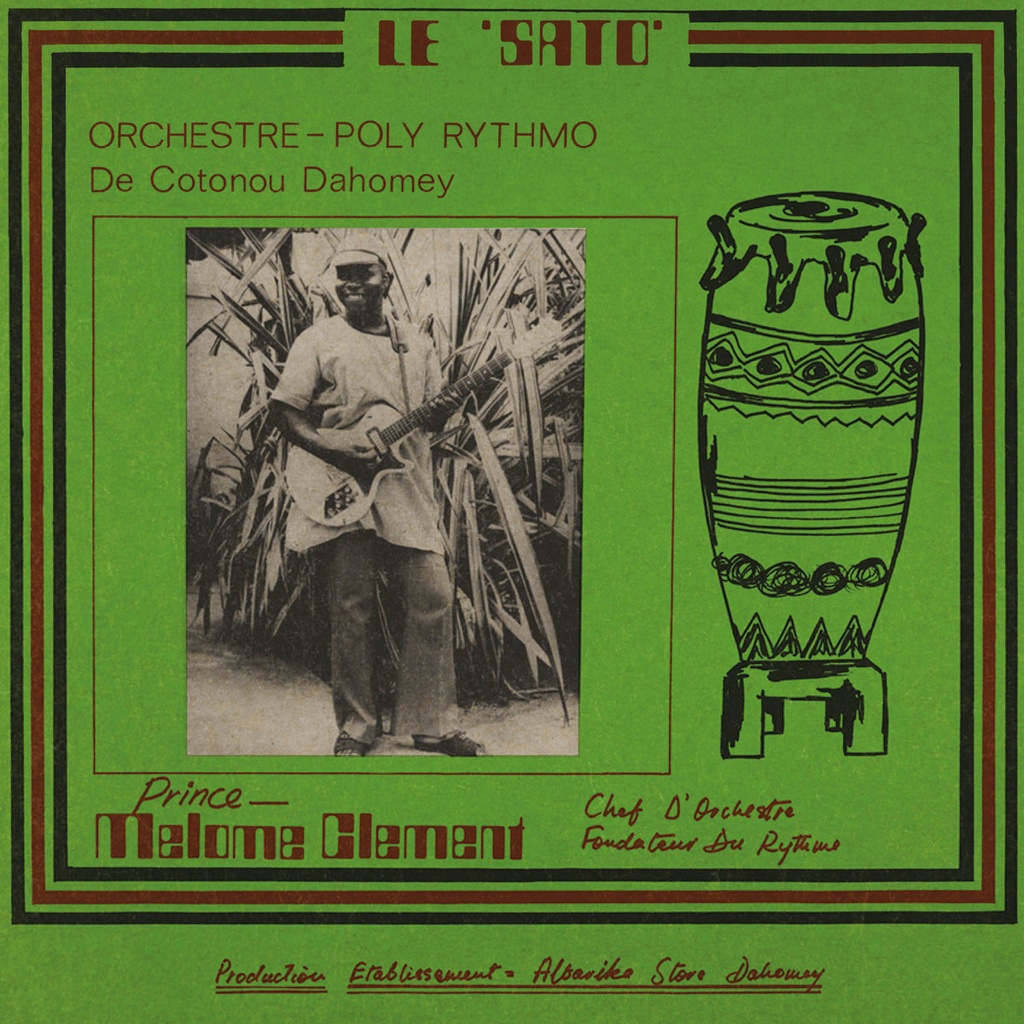 Early hipnotic poly-rythmo masterpiece. Mastered and cut by Frank Merritt at The Carvery

Recorded and issued in 1974, Le Sato is one of the earliest releases on the Albarika label and it is also one of the deepest.

Sato is the term for the traditional rhythms that soundtrack Vodun (Voodoo) rituals and ceremonies in Benin. Performance of Sato is reserved for these sacred rites, which evoke the spirits of the dead and can last for several days and attract hundreds of people. Sato rhythms cannot be played outside of Vodun.

A large ceremonial Sato drum is used, which measured over 1.5m in height. This drum is played using wooden stick beaters, the drummer dancing while playing. The Sato drummers are supported by percussionists and other drummers playing smaller drums. Together, they create unique, layered, trance-inducing poly-rhythms.