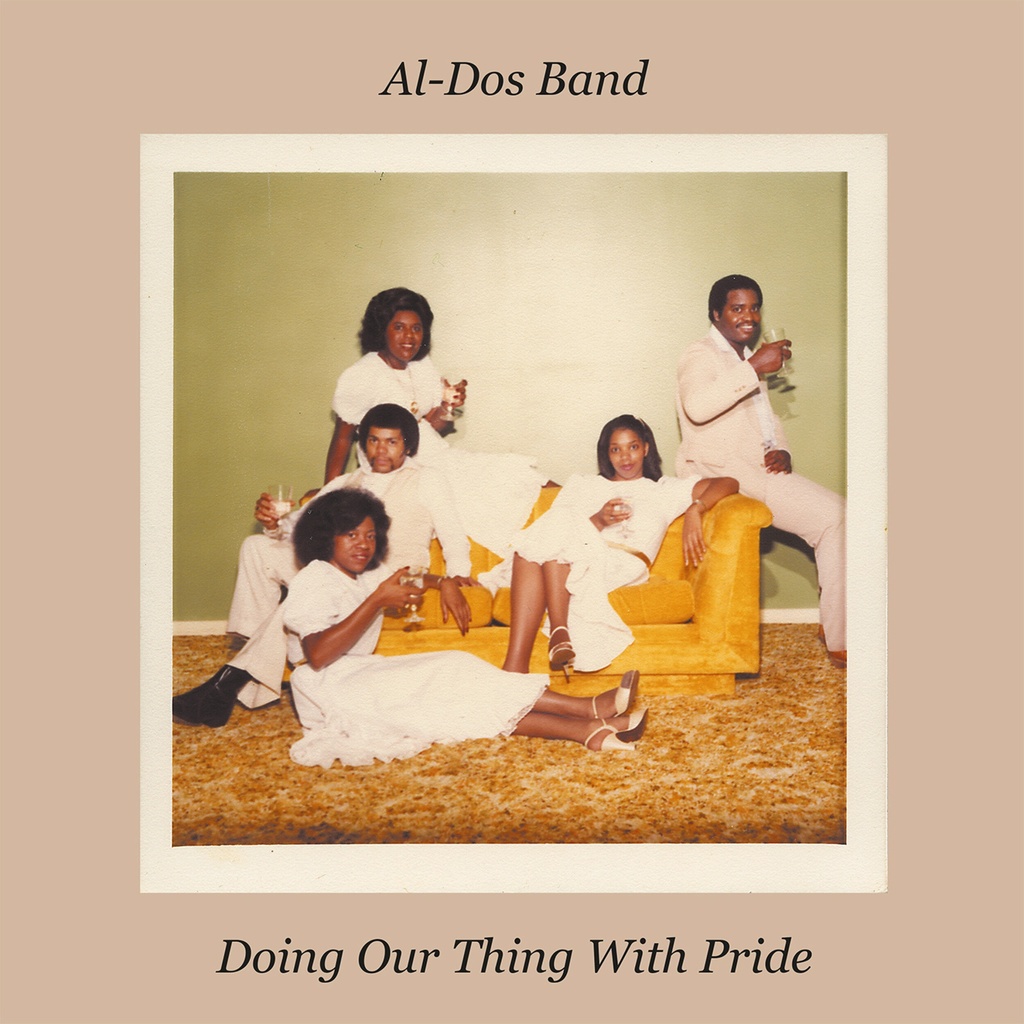 A2. Don’t Come Smiling Back

A3. Doing Our Thing With Pride

B1. Love Jones Coming Down

B3. Some Things Don’t Mean A Thing

B4. I Remember When

- Includes ‘Doing Our Thing With Pride’, one of the most sought-after gospel singles in existence

Kalita continue their annual tradition of unearthing holy grail records for Record Store Day with their offering this year of the Al-Dos Band’s unreleased gospel soul/disco album ‘Doing Our Thing With Pride’.

Featuring one of the most beautiful, sought-after and expensive gospel soul singles in existence (from which the album title takes its name), as well as seven unreleased gospel soul, funk and disco gems such as ‘Confusion’, ‘Look To The Sky’ and ‘Love Jones Coming Down’, Kalita deliver the goods once again. Taken from the original analogue master tapes and released in partnership with band founders Mary and William Robinson. Accompanied by never-before-seen archival photos and extensive interview based liner notes, this truly is a no-brainer.