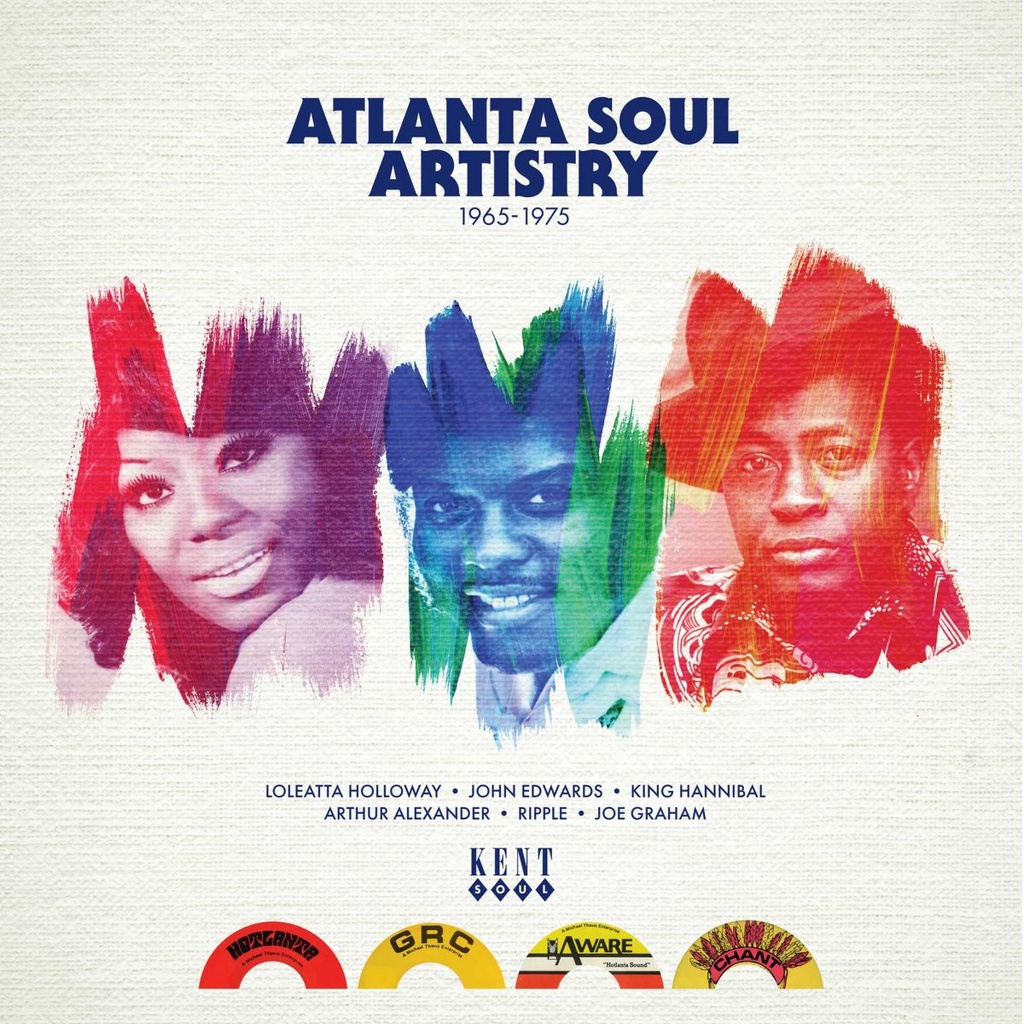 Though built with highly questionable finances, gangster Michael Thevis’ GRC, Aware and Hotlanta labels produced some scintillating mid-70s soul music. Thevis knew his limitations and allowed his producers, arrangers and songwriters free reign as long as they worked hard and came up with good recordings. It was the period in music when Detroit and the south got together, as with Stax and Westbound’s Memphis/Detroit co-productions, and Thevis tried to make that blueprint work for his Atlanta set-up. He brought producer Marlin McNichols and engineer Milan Bogdan down from the Motor City and Floyd Smith from Chicago. Smith came with the highly talented singers Loleatta Holloway and John Edwards, while McNichols brought the Counts, Ripple and Deep Velvet to cut in the spanking brand-new Sound Pit Studios. Songwriter supreme Sam Dees was co-opted from Thevis’ Moonsong operation, which he ran out of nearby Birmingham, Alabama, and the resulting sessions produced some exquisite soul songs – several of which charted, making the company hot between 1973 and 1975.

Those main acts are here along with artists from the Los Angeles office of the stature of Jimmy Lewis, King Hannibal and Joe Hinton. The John Edwards track debuts on vinyl for the first time, while the Joe Hinton number ‘I’m Tired Of Dreaming’ is the original version of the collectible 45 as recorded by Pure Velvet on Osiris in 1976 – it has never been issued before at all. The King Hannibal track is from his Atlanta sessions (Hannibal lived in both Los Angeles and Atlanta, from where he hailed) and makes it out of the tape vaults for the first time, while gospel legend Dorothy Norwood’s epic opener ‘Big Boat Ride’ had previously only been available since 2016 on CD and is now available to vinyl purists too.

We tried to avoid the non-Atlanta tracks from the Thevis years but have included earlier offerings from Arthur Alexander and Bobby Wilburn recorded by the independent producer Bill Haney – a man as far adrift in personality to Thevis as you could wish for. One of Haney’s acts, Joe Graham, did record for the Aware set-up around 1973 but the four excellent tracks were shelved until now – more will follow. Bill Haney recorded Drifter Charlie Thomas while he visited the city for live work, and ‘Don’t Let Me Know’ is another classy mid-tempo number making its vinyl debut.

Kent and BGP have featured this hugely impressive catalogue for nearly 30 years. This album is a great overview of the musicians’ and singers’ work – the cream of Atlanta Soul.