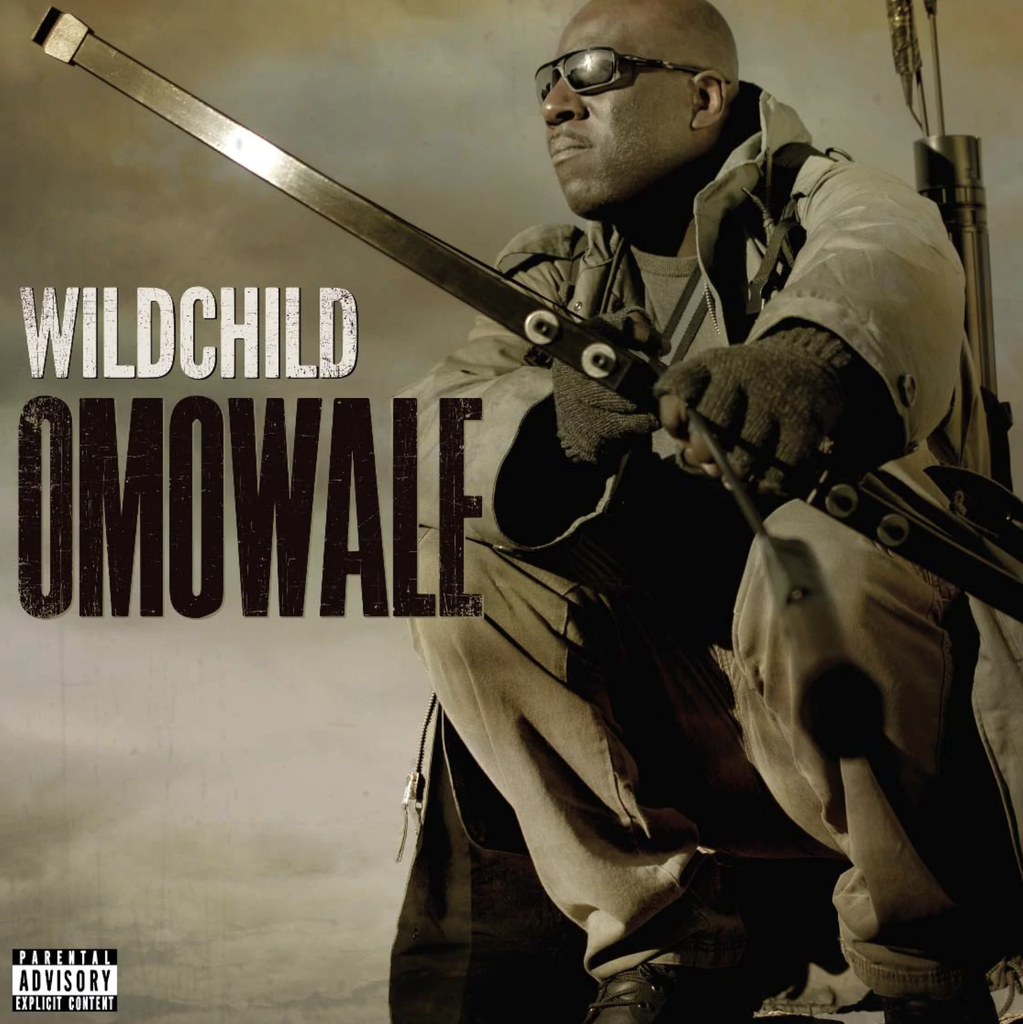 Omowale is the powerful new album from Wildchild, one third of the legendary Lootpack crew and a formidable solo artist who released many projects on the iconic Stones Throw Records. Across the 15 tracks, the Cali rapper deftly explores what it means to be a Black man in the U.S. today with timely, poignant lyrics. It’s a hard-hitting look at this country and its decades of wrongdoing, all with an air of optimism for the future.

This album is Wildchild’s first solo release since 2016’s T.G.I.F., though he’s clearly kept busy in the interim by working on Omowale and making a number of standout guest appearances. Many of his past collaborators are returning the favor, as we’re treated to dope features from Posdnuos (of De La Soul), Big Daddy Kane, Guilty Simpson, Ras Kass, Murs, and more. Plus, there’s head-nodding production from Madlib, Nottz, Georgia Anne Muldrow, and Mr. Brady, among others.

They’re all bringing their A-game on Omowale, an impeccably produced album beyond its instrumentation and rhymes. Wildchild builds on the project’s narrative by incorporating audio from newscasts, protests, and other live events. He also brings that real-world feel to his lyrics, from joyful raps with his son (Black-ish actor/emcee Miles Brown) on the funky “G.O.A.T.” to raw rhymes about police brutality on “Breathe.”

When the album culminates with “Say Their Name”—a moving tribute to the rap legends we’ve lost over the years—Wildchild proves on Omowale that you can balance hope with the harsh, unjust realities of the world.