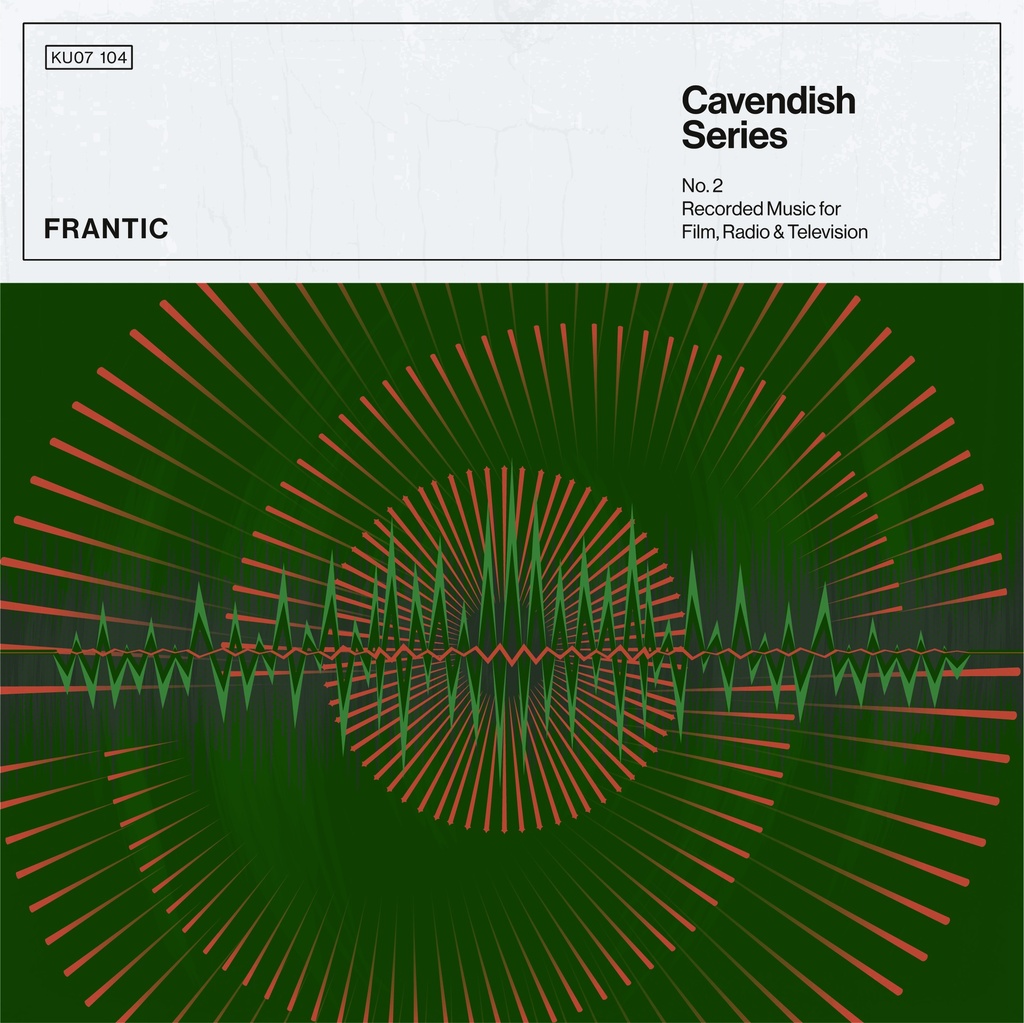 KINGUNDERGROUND TO RELEASE A SET OF 45s, FROM CAVENDISH MUSIC CATALOGUE. PAYING HOMAGE TO LIBRARY MUSIC, FURTHERING ITS EXPOSURE TO A NEW GENERATION OF LISTENERS.

Library Music experienced its heyday in the 60s and 70s, as thousands of instrumental tracks were produced by musicians and composers for the purpose of placements in radio, television, and film.

The second record in the Cavendish Music series is classified as ‘Frantic’ and features 2 compositions by Sam Fonteyn. Frantic energy is no doubt present in the horns and percussion on the A side of the 45 “One Way Trip (Warm)” but the high energy gives off a dancehall vibe, leaving you in a sweat as if you were in the club.

Fonteyn was a key contributor to the Boosey & Hawkes Music Library. His output held a strong presence amongst other composers, there’s an “it” factor or a swagger to his productions.

The compositions are timeless and feel hip in any era, especially on “One Way Trip (Cool)”. Which is appropriately titled because it doesn’t get much cooler than the feel on this track!

In all there will be 8 individual 45s, licensed from Cavendish Music Library &amp; released by KingUnderground. Including compositions by Tony Kinsey, John Scott, Sam Fonteyn, Ray Davies, and more.