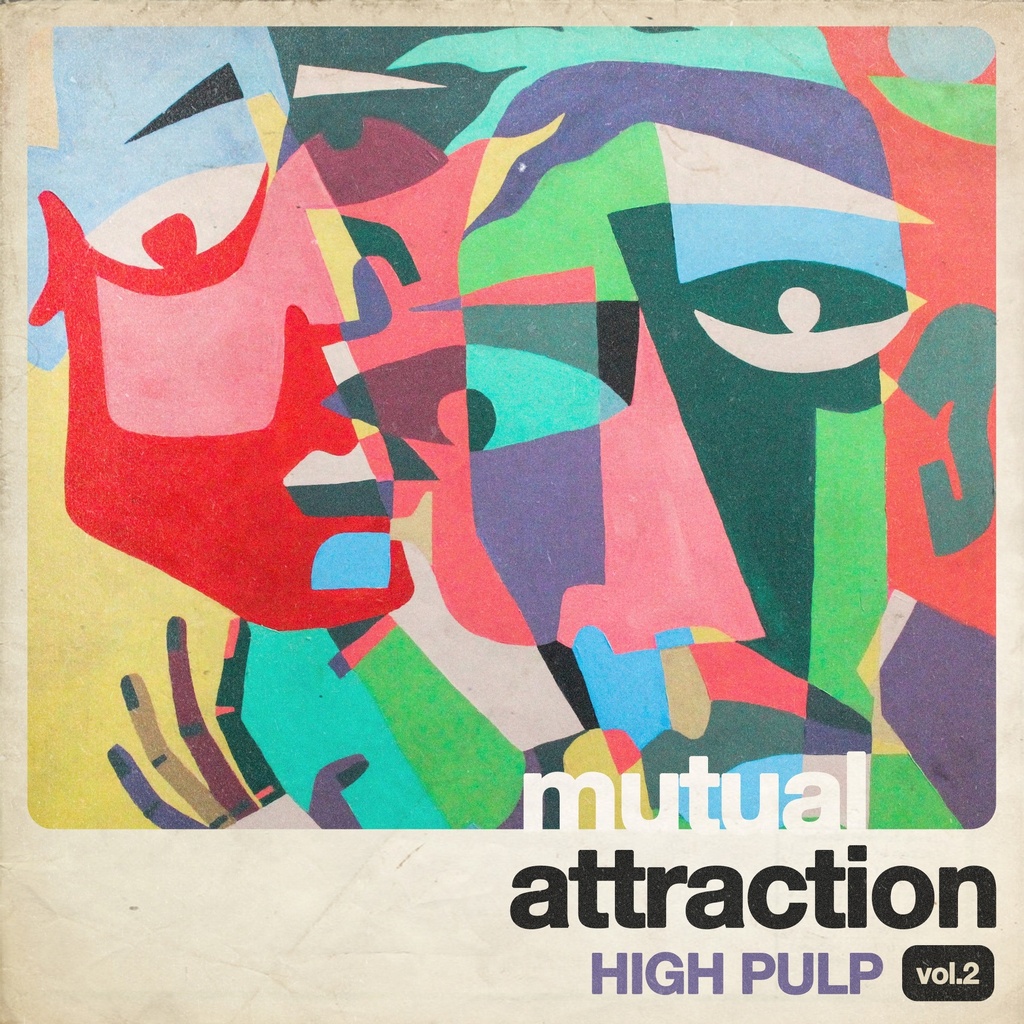 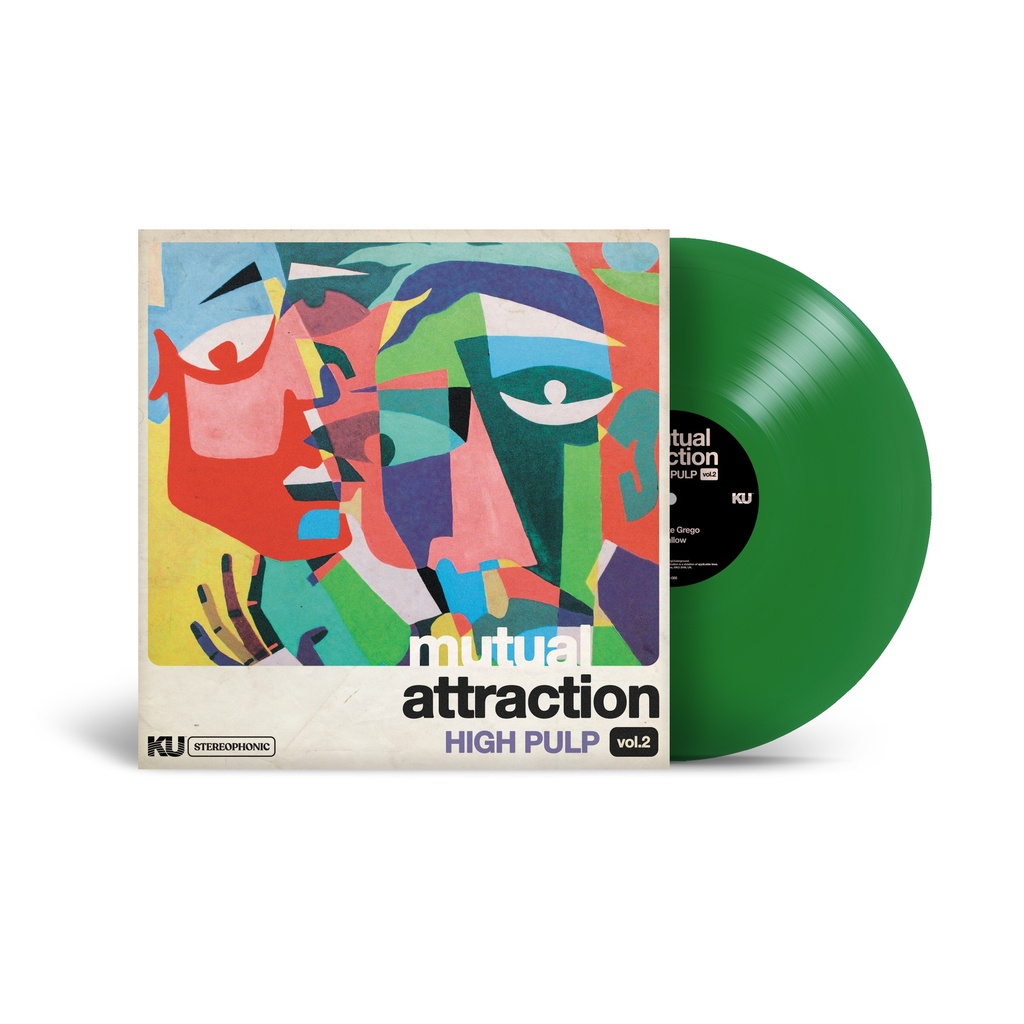 High Pulp returns with a brand new instalment of covers, on Mutual Attraction Vol 2. A spiritual jazz journey, interpreting arrangements by Arthur Verocai, Cortex and Casiopea. The 8-piece fusion band pays homage to tracks and artists that have woven themselves into the DNA of their band.

The Mutual Attraction series is about paying homage and looking back to influences that have paved the way for informing the band’s sound. It was important to the band to find 3 different significant spaces to record each volume. MA Vol. 2 was recorded at a house that the group’s drummer, Bobby Granfelt holds many fond childhood memories. It is the house that his father grew up in, and a house that his grandfather built. A house that would eventually become Granfelt’s current residence and also is the band’s homebase for rehearsing and hanging out. It is a reflection of the past and the present, as are these interpretations of songs. Rich textures and cinematic grooves alongside trippy guitars, lush Rhodes keys, and soulful horns. Covering tunes that may have flown under the radar, but have impacted the group immensely.

High Pulp are an 8-piece band that emerged from the Royal Room, a legendary Seattle Jazz club where they held “Funk Church” jam sessions in 2017. Their signature sound is a Psychedelic fusion of Hip-Hop, Funk, Jazz, and Soul which come together with complex, well thought out arrangements and progressive style. After successful sessions and premieres with prestigious station KEXP, and being at the forefront of the Seattle music scene, they are now branching out and taking their sound worldwide.