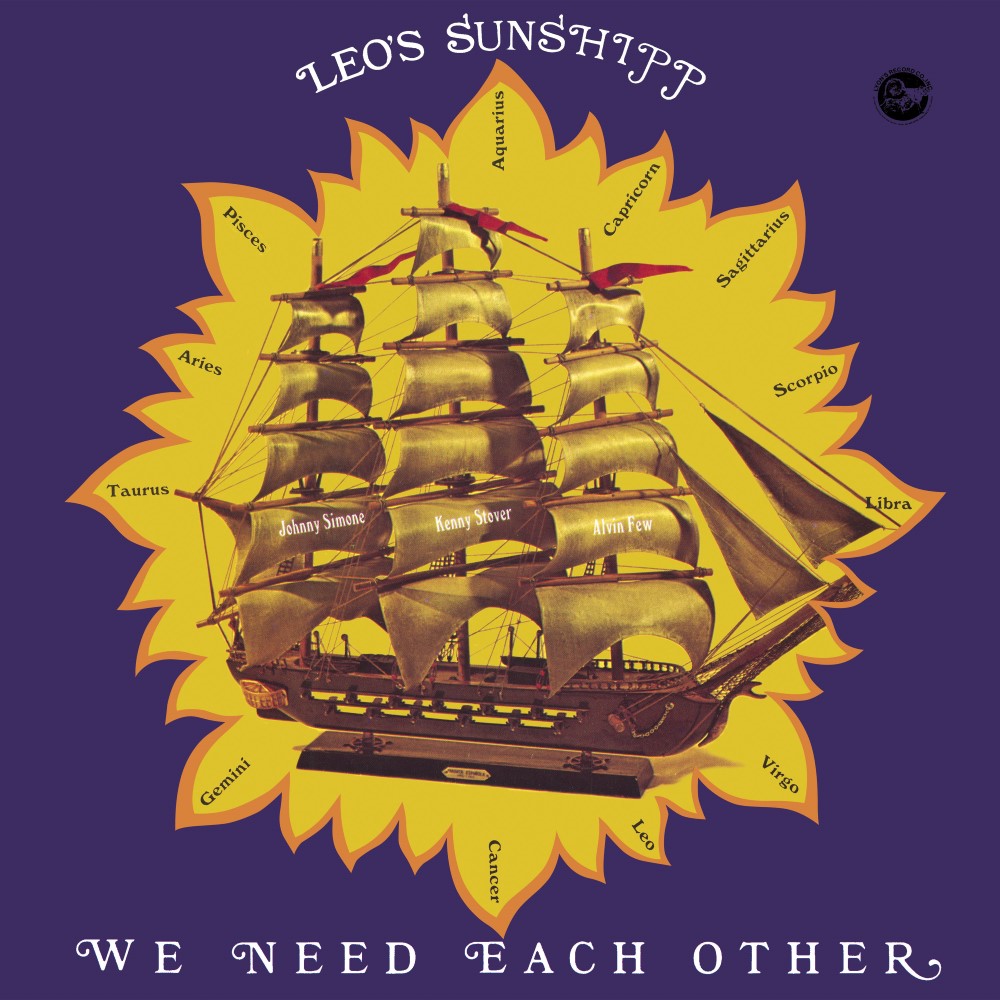 Leo’s Sunshipp, We Need Each Other (COLOR)

"We Belong Together" is one of the most iconic soul albums of all time, primarily thanks to the endurance of the timeless rare groove classic "Give Me The Sunshine". That song was composed by Johnny Simone at the time he was working with Stevie Wonder at Motown. Others in the group were Johnny Simone and Alvin Few, this trio all born under the Leo star sign. Kenny worked as a songwriter at Motown and lived in the same house as Marvin Gaye at the same time as "What's Going On". He co-wrote "Inner City Blues" but was only given a credit by Marvin some years later. Johnny Simone passed away before the album was fully complete which is why it's a mixture of fewer tracks but with additional versions. Alvin Few instigated the original released on Lyon's Records in 1978, the album later acquired by Expansion but not repressed for over a decade. This release restores the original label and is repressed on limited edition, 180g yellow vinyl. 500 copies only