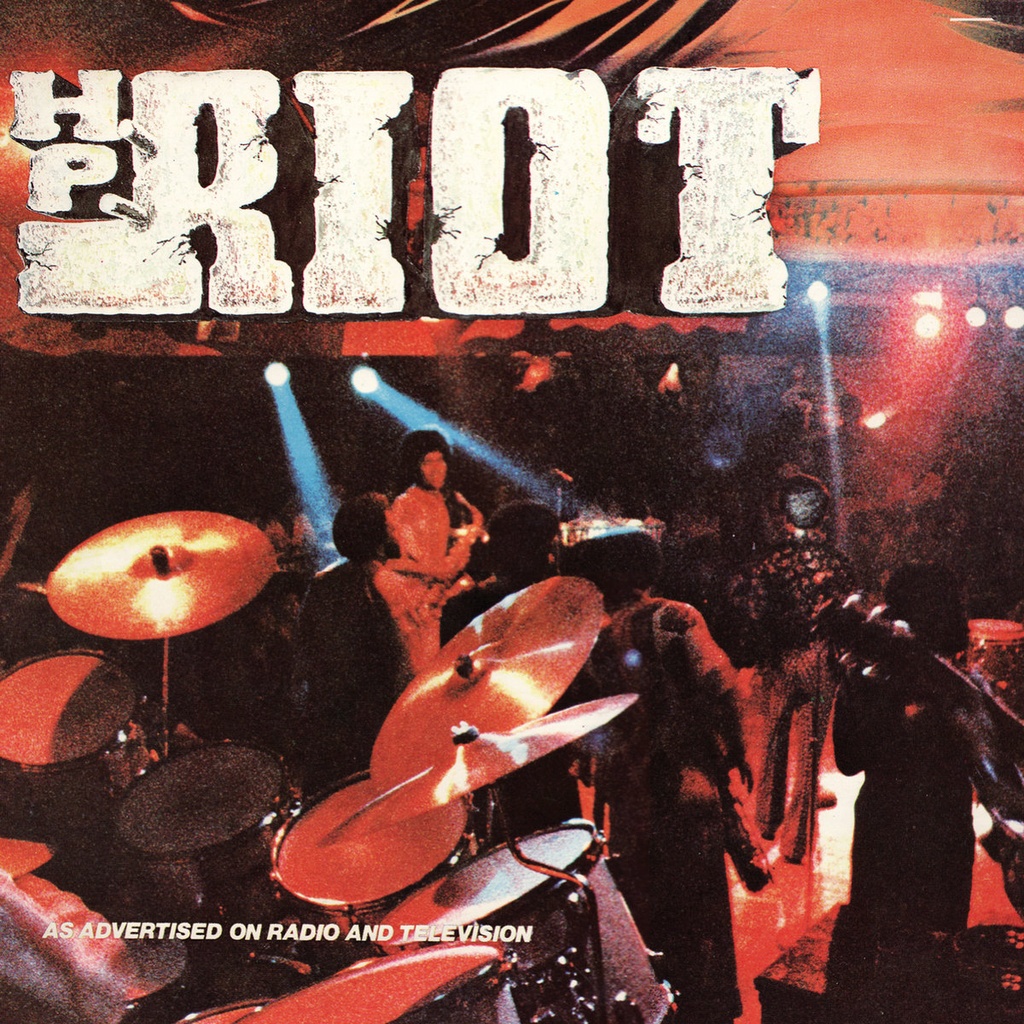 Recorded at Can-Base Studios in Vancouver, BC in 1973, HP Riot's eponymous album was produced by Michael A. Flicker for the Concept Records label. The funk band (known as H.P. Riot) was named after its San Francisco, CA home neighborhood that was marred by race riots in 1966. They have often been confused as being Canadian because Concept Records was based in Regina, Saskatchewan and they spent much of their time touring western Canada. The track “I Have Changed” was previously included in the Luv N'Haight compilation California Soul 2 but this is the first time the full-album has been re-issued.