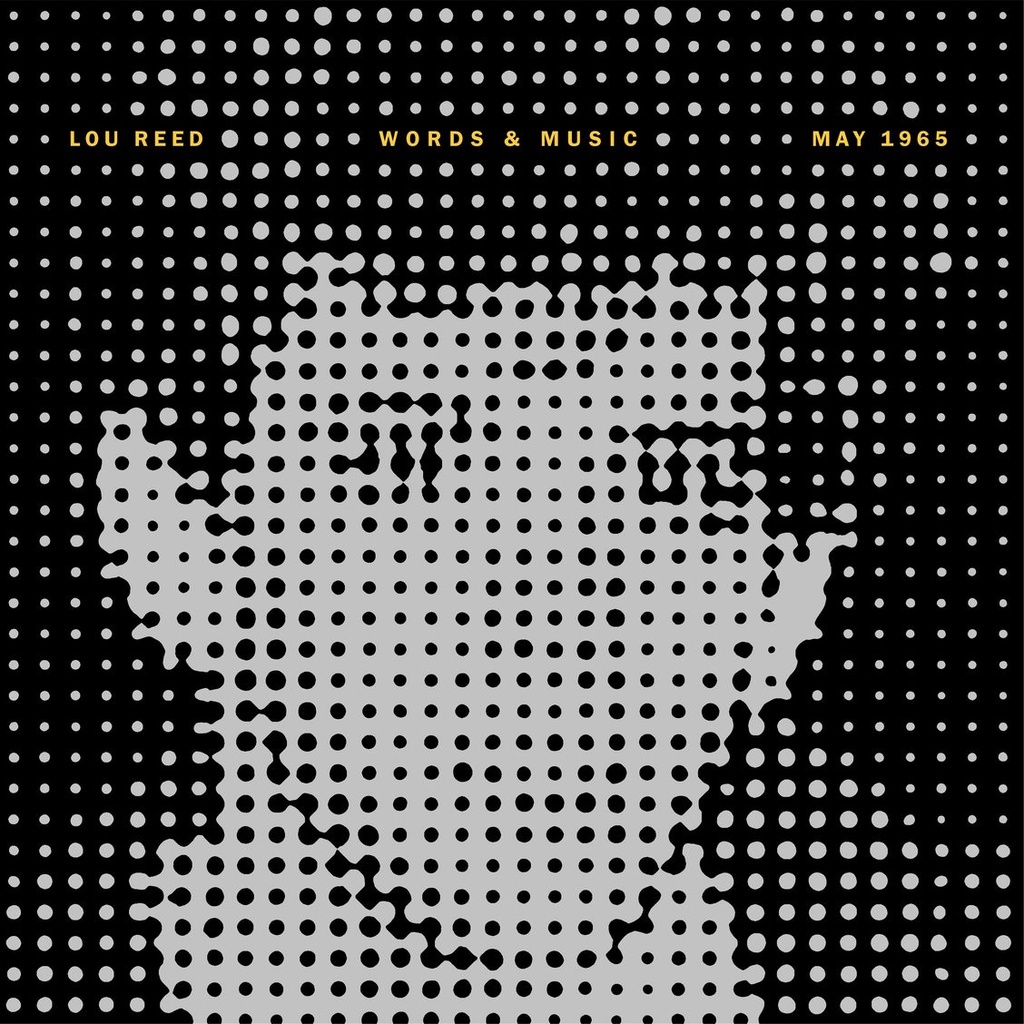 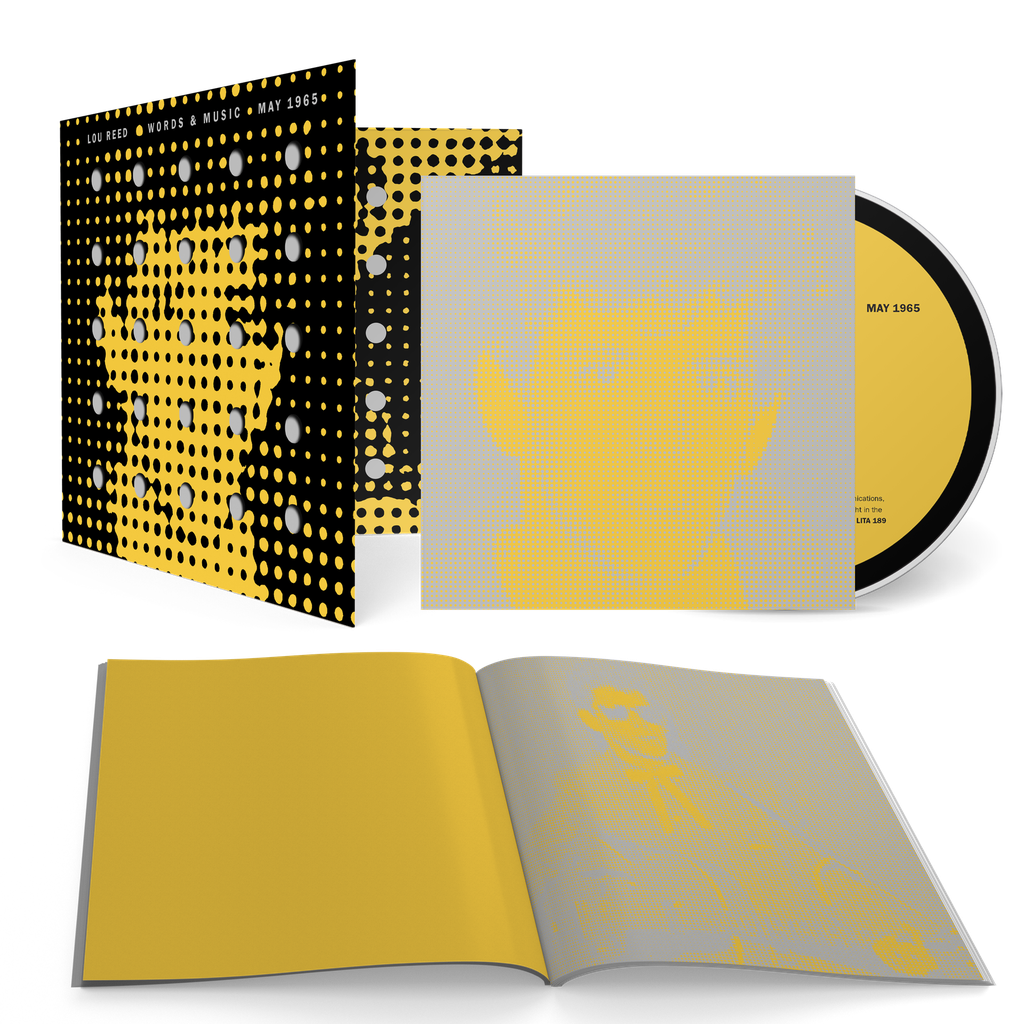 Light in the Attic Records, in cooperation with Laurie Anderson, proudly announces the inaugural title in their ongoing Lou Reed Archive Series: Words & Music, May 1965. Released in tandem with the late artist’s 80th birthday celebrations, the album offers an extraordinary, unvarnished, and plainly poignant insight into one of America’s true poet-songwriters. Capturing Reed in his formative years, this previously unreleased collection of songs—penned by a young Lou Reed, recorded to tape with the help of future bandmate John Cale, and mailed to himself as a "poor man’s copyright"—remained sealed in its original envelope and unopened for nearly 50 years. Its contents embody some of the most vital, groundbreaking contributions to American popular music committed to tape in the 20th century. Through examination of these songs rooted firmly in the folk tradition, we see clearly Lou’s lasting influence on the development of modern American music - from punk to art-rock and everything in between. A true time capsule, these recordings not only memorialize the nascent sparks of what would become the seeds of the incredibly influential Velvet Underground; they also cement Reed as a true observer with an innate talent for synthesizing and distilling the world around him into pure sonic poetry.