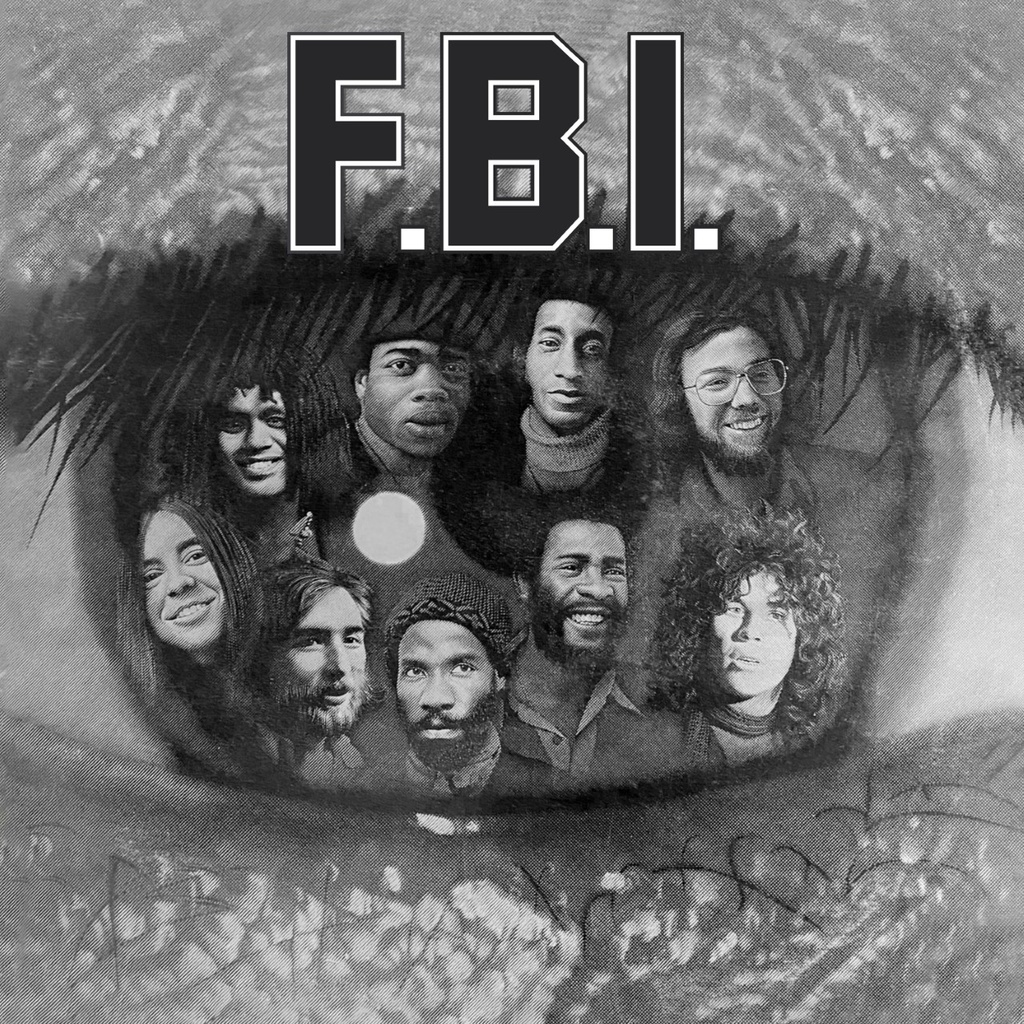 F.B.I…Funky Business Incorporated under the direction of Root Jackson, described as the Godfather of Britfunk with his 9-piece band. They caused a sensation on the British Funk scene in the 1970s. Regulars at Ronnie Scott s, the band also supported KOOL & THE GANG and THE TEMPTATIONS and toured with BEN E. KING. This self-titled debut album was originally released in 1976 on Tony Visconti’s Good Earth label. Root Jackson first reissued the album (in a new sleeve) on his own Kongo Dance label in 1992, Kongo also first releasing “There’s Nothing Like This” by his nephew Omar. It was in 2001 Soul Brother Records reissued the album again (in it’s original sleeve) on both LP and CD.
F.B.I.’s rhythmic, soulful sound has drawn comparisons to the early EARTH, WIND & FIRE and has influenced generations of British R&B artists including INCOGNITO, BRAND NEW HEAVIES and SOUL II SOUL. Due to demand, the LP is back again on Soul Brother. It contains the rare groove classic “Talkin About Love” a multi paced track that is still very in demand today and a great version of 'Love Love Love' which was made famous by Donny Hathaway.