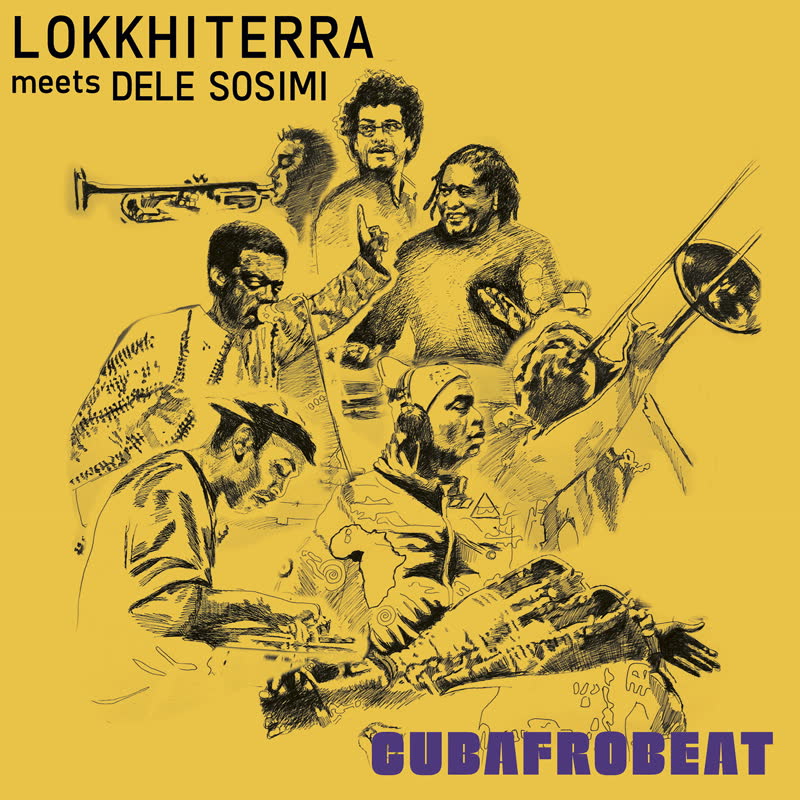 Funkiwala Records presents the third in the series of "Lokkhi Terra meets"albums, with the London fusionistas creating another unique sound-clash, this time with ex-Fela Kuti keyboardist and legendary UK Afro-beat ambassador Dele Sosimi, and members of his critically acclaimed Afro-beat Orchestra.

This particular collaboration has been bubbling away for a few years now, teasing audience expectations with a handful of sold out shows each year in between both bands busy schedules.

When the band wanted to explore Cuban links with another of their favourite traditions, Afrobeat, who better to bring in then one of the Afrobeat originators – maestro Dele Sosimi – "Sosimi creates some of the most bewitching grooves in modern African music" E Jazz News.

Bringing together two Yoruba speaking musics - with different accents, from different sides of the Atlantic - Havana meets Lagos in London – A Cuban-Afrobeat-Experience. CUBAFROBEAT.