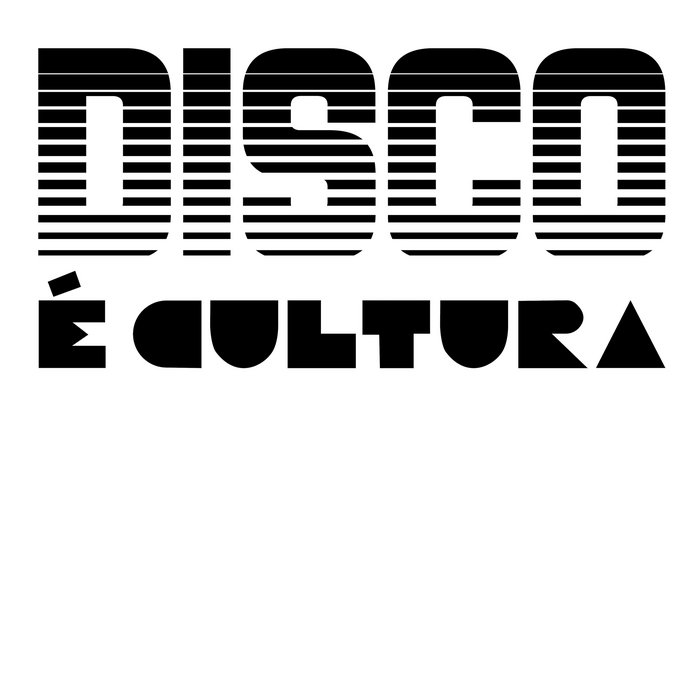 Brazilian Funk Soul Finest Record Collection. A tasty slice of '70s and '80s Brazilian Soul and Funk especially the one from the glorious ’70s.

Soul and Funk was taking shape all over the world in the 1970s. Brazilians built on their own phenomenal music, combining it with influences of Funk and Soul music from abroad to create something uniquely Brazilian.

The disco-boogie-funk sound produced in Brazil in the late 70s and early 80s has been under the spotlight. Some records have become established classics and bestsellers. Many others have become cult records that have remained largely unknown to the general public, some of these rare records are now collected in the first volume of “Disco é Cultura”.