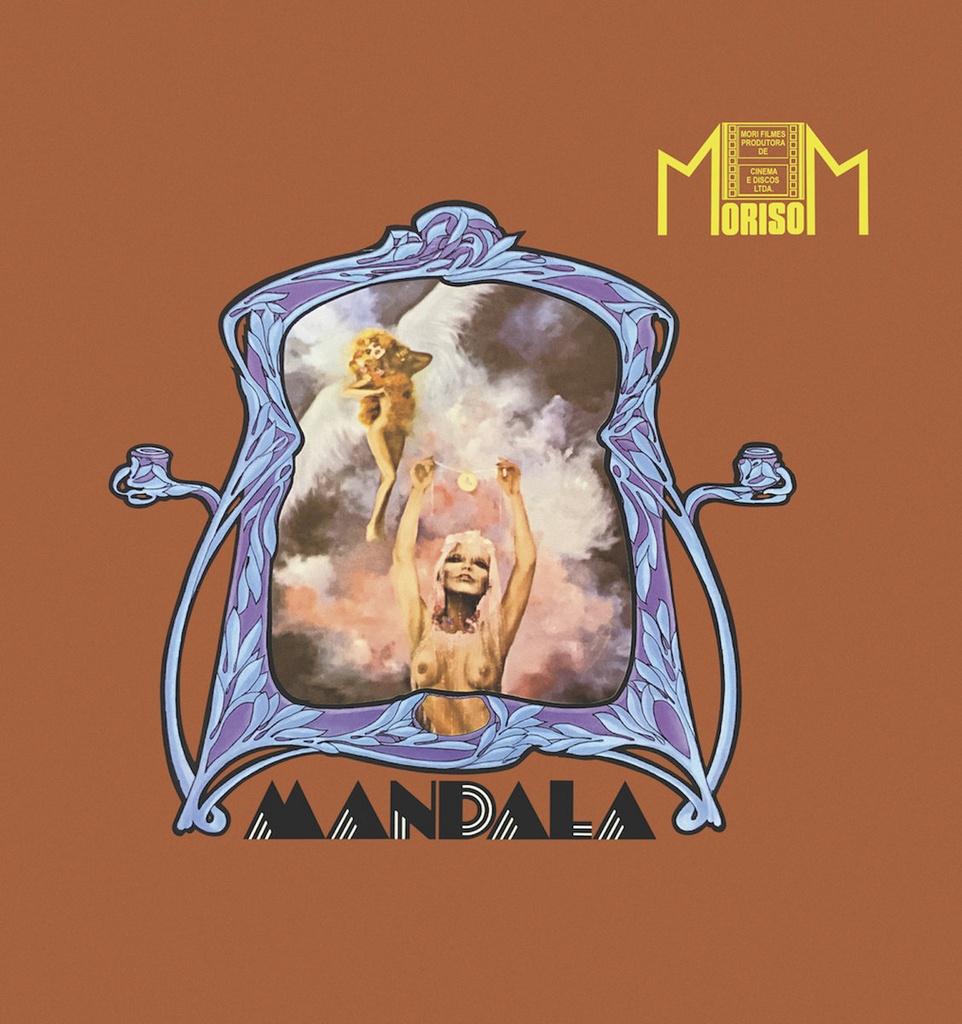 Mandala made only one eponymous album, recorded in 1971 but released only in 1976. A very rare and influential album, featuring future members of Grupo Um (Nazário and Zeca Assumpção who also played with Hermeto and Egberto Gismonti) and Pau Brasil (Nelson Ayres) - two seminal bands from the Brazilian instrumental scene of the 80s. The sound is a mix of Jazz Fusion with a Brazilian footprint - with a dash of psychedelic atmosphere and the spiced influence of oriental music.