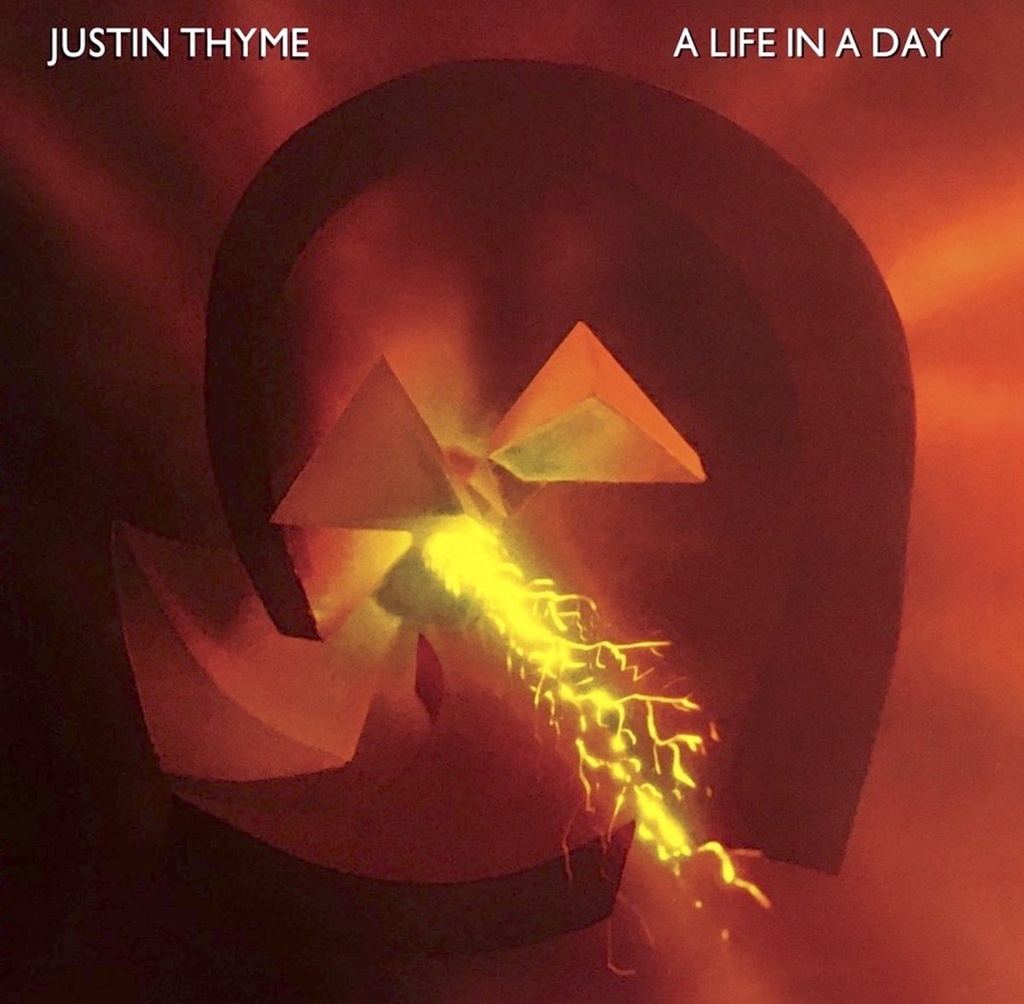 Justin Thyme, A Life in a Day

This exclusive Jazz-Fusion album is a work composed by famous Hawaiian composer/musician/educator Gary Washburn. "A Life in a Day" was a project to fulfil a National Endowment of the Arts grant that he was awarded, and he performed to fulfil a State Foundation grant that was also awarded to him. Gary composed the music in Hilo specifically for the individuals who performed the music (in the same way that Duke Ellington composed for his band), It's a concept album.

The Justin Thyme line-up played a series of shows across the island, and they were initially recorded on a 4-channel recorder. The songs was introduced to brother and producer Kent Washburn, and he agreed to release it on his independent label EmKay Records. The album was mixed and pressed, but the distribution company he was with doubled it up and the album never really made it to the public. The musical styles used by Washburn to present this unique conceptual representation include traditional and contemporary Jazz, Funk, Pop and, in some passages, classical.

A Life In A Day is a musical suite of 13 movements, conceived and composed by Gary Washburn under the auspices of a grant from The National Endowment For The Arts.

Written specifically for the Justin Thyme ensemble, the work programatically depicts cycles of life from conception and formulation through self-realization and fulfillment, and on to death which in turn presents rebirth and evolution.

"Circles are cycles of shapes that spiral out and back...Always beginning and ending at the same point, Yet perpetually completing a timeless journey Out and back..."