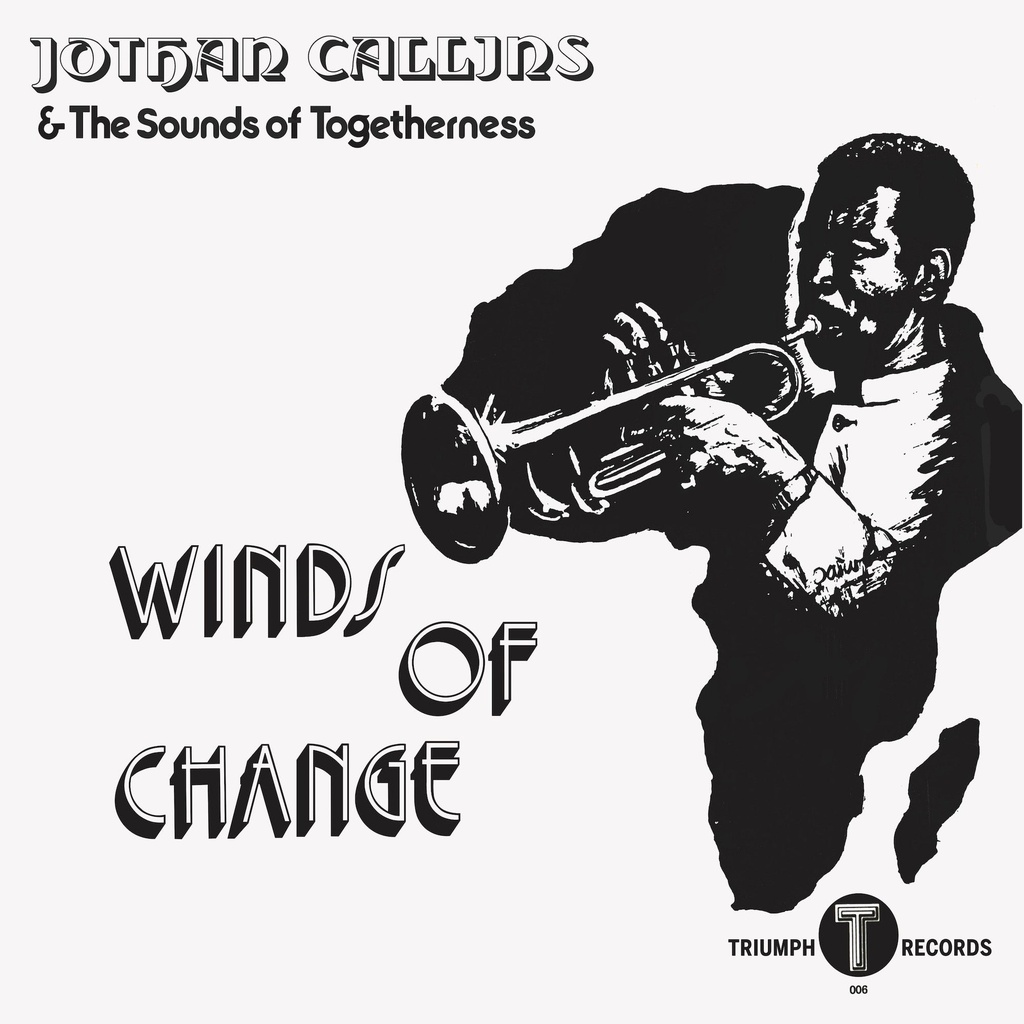 Jothan Callins & The Sounds Of Togetherness, Winds Of Change

Limited Edition on 180 gram Jothan Callins had played with Olatunji in the late 1960s, he both joined The Sun Ra Arkestra and founded his own Sounds of Togetherness. The incarnation of the band featured on this 1975 New York recording includes Cecil McBee, Norman Connors, Joseph Bonner, and Roland Duval.

Released as a one and done on Triumph Records, there is a little information about Callins and almost nothing about the sessions. Born in Birmingham, Alabama, Callins played with a long list of luminaries, was an educator and obtained his Masters degree at the University of Pittsburgh (where Nathan Davis directed the jazz studies program). He established the Birmingham Youth Jazz Ensemble (BYJE) in addition to becoming the first Jazz Artist in Residence in the Birmingham Public Schools. At the time this record was released, Callins was teaching in NYC.

Under exclusive licence from Amadi Aziliwe