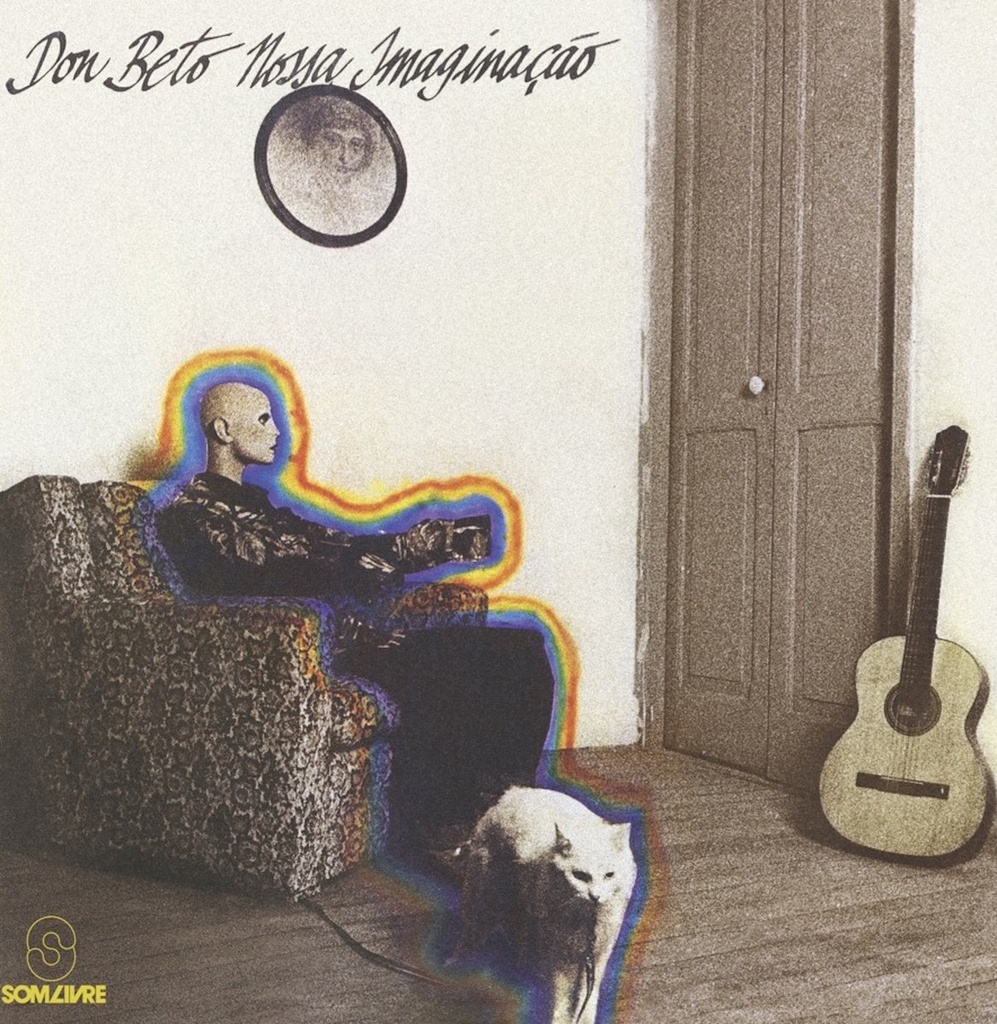 Don Beto was born in Uruguay and became one of the most forerunners of Soul Music in Brazil in 1979, he recorded "Nossa Imaginação" LP wich featured arrangements by the legendary producer Lincoln Olivetti, and where we can listen to classics such as "No quero Mais", "Tudo again" and "Renascendo em mim". This album was awarded the Golden Globe in 1979.